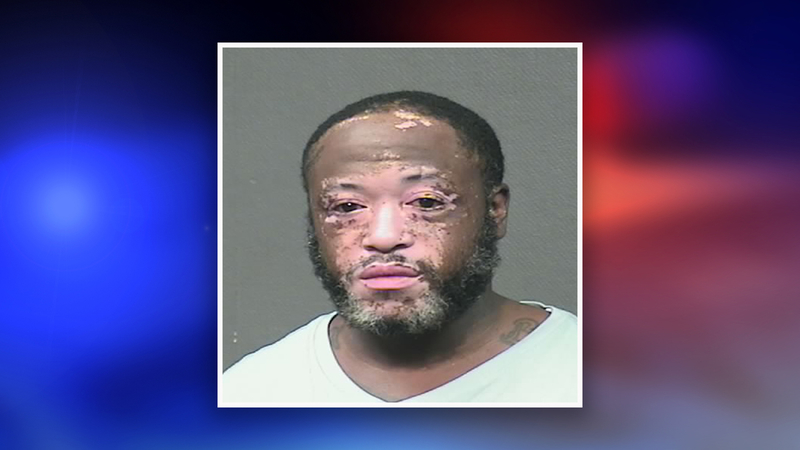 HOUSTON, Texas (KTRK) -- Authorities are asking for the public's help to find 39-year-old David Nathan Willis, who is wanted in the fatal shooting of his wife and unborn child.

Willis is charged with capital murder. His wife, 39-year-old Andrea Williams, was found dead Saturday, June 27 around 3:40 p.m. inside an apartment on 3702 Southmore.

Officials say they were called to do a welfare check at the apartment after a concerned family member heard there was a possible disturbance there.

When officers arrived, they didn't get a response.

Worried there was a medical emergency, they got the key from the apartment property manager.

Once inside, they found Williams, who had been shot, unresponsive on the floor.

Paramedics were called, but Williams was pronounced dead.

Willis has not been seen since. An arrest warrant was issued for him on June 28.

Willis has relatives in Thibodeaux and Lafayette, Louisiana. He is considered armed and dangerous.