Friend of man killed after leaving adult club: "Nobody deserved to die like that" 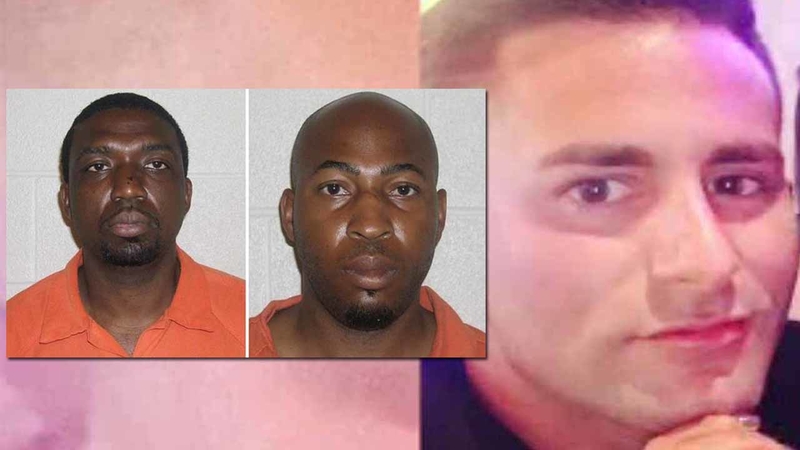 HOUSTON (KTRK) -- When Wolfgang Erbstoesser last saw Philip Panzica early Saturday morning, Panzica was going to pick up his girlfriend, who worked at a nearby strip club, Vivid. But soon, Erbstoesser would learn his best friend was dead.

"Nobody deserved to die like that," said Erbstoesser, who considered Panzica a little brother. "I don't care if you're bad or good. That was a bad way to die, throwing him out like an animal."

Erbstoesser says when Panzica showed up at the club, he apparently bragged about his recent brush with fame after being caught having sex in a Las Vegas Ferris wheel. Panzica had apparently earned some money from giving his interviews to tabloid television shows.

"He went to go pick her up, and talking about the Ferris wheel deal, and how much money he got paid, from "Inside Edition" and stuff like that," said Erbstoesser.

Erbstoesser believes the suspects decided to rob Panzica and his girlfriend after hearing about the money.

The suspects drove off in the girlfriend's Kia. They were caught hundreds of miles away in Concho County. As they wait their extradition to Harris County, Erbstoesser says he's planning a funeral for his best friend.

"The way he got killed, point blank, this is all premeditated murder. These guys planned, put him in the car, shot him and threw him out," he added. 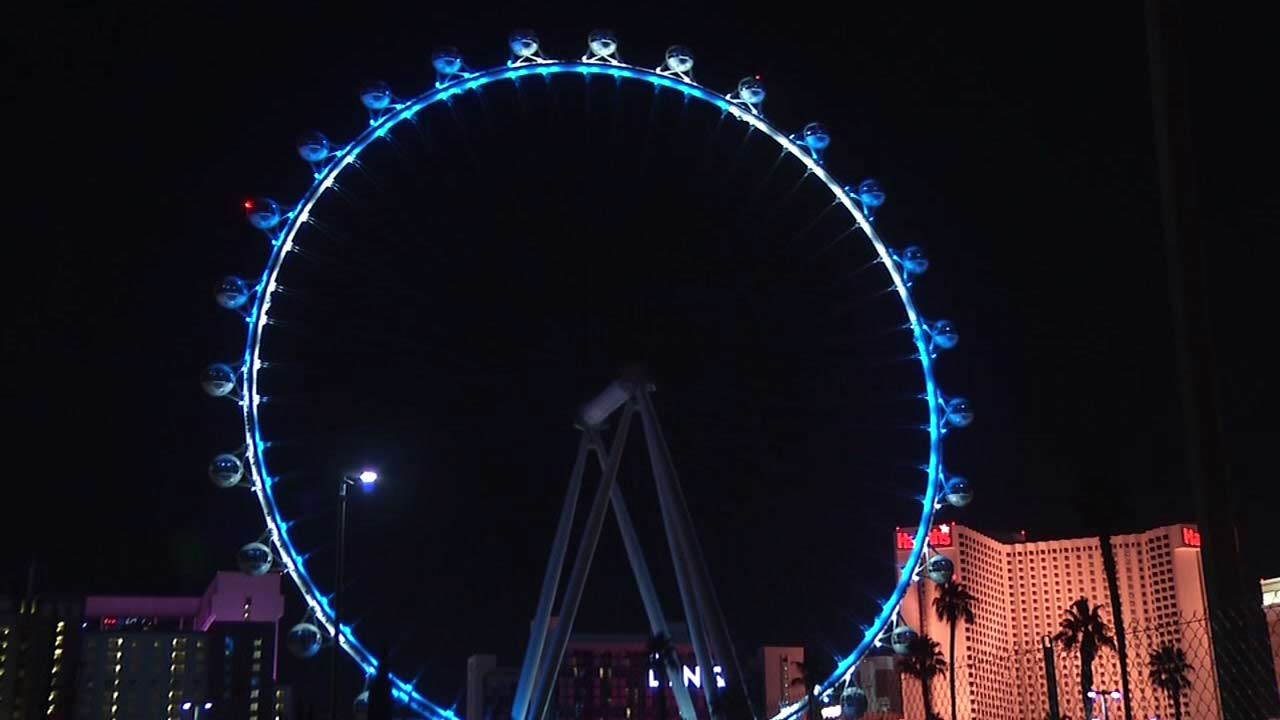