Districts across the state have seen a decline in enrollment this year, and forced virtual learning is likely a factor.

HOUSTON, Texas (KTRK) -- The number of students enrolled in the Houston Independent School District is dropping.

During a meeting Thursday night, the district revealed 197,000 students are enrolled.

That's down about 12,000 students from previous district estimates.

Interim Superintendent Dr. Grenita Lathan did not give a specific reason for the drop, but districts across Texas have seen a decline with forced virtual school for many.

According to HISD, 40% of students are learning in-person and 60% learning virtually this semester.

ABC13 compared the first grading period from this year to last year, and the number of students who got at least one "F."

RELATED: HISD says 42% of its students failed one or more classes during first grading period

For example, in Aldine ISD and Pearland ISD, the number of failing students more than doubled.

Ahead of Thursday's meeting, HISD swore-in a new trustee.

The seat was vacated last month by Wanda Adams, who resigned following her election as a justice of the peace.

Guidry has operated a private practice focusing on family and probate law for the past two decades. 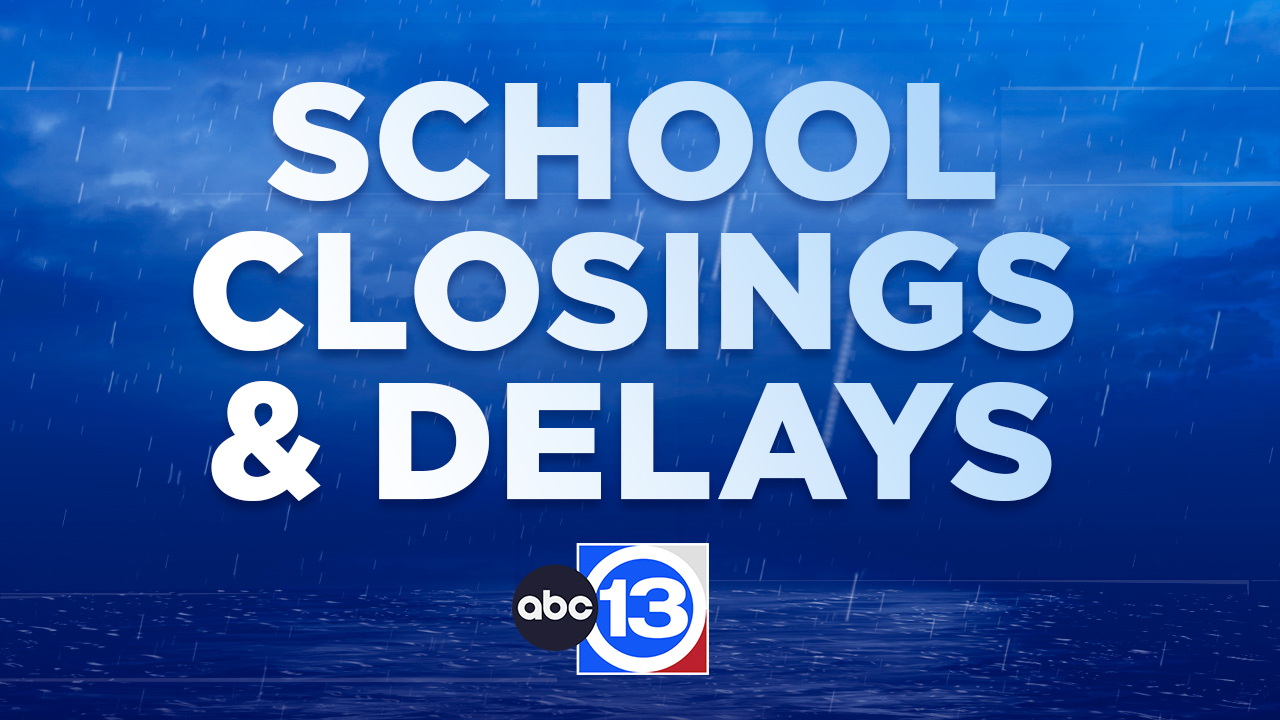 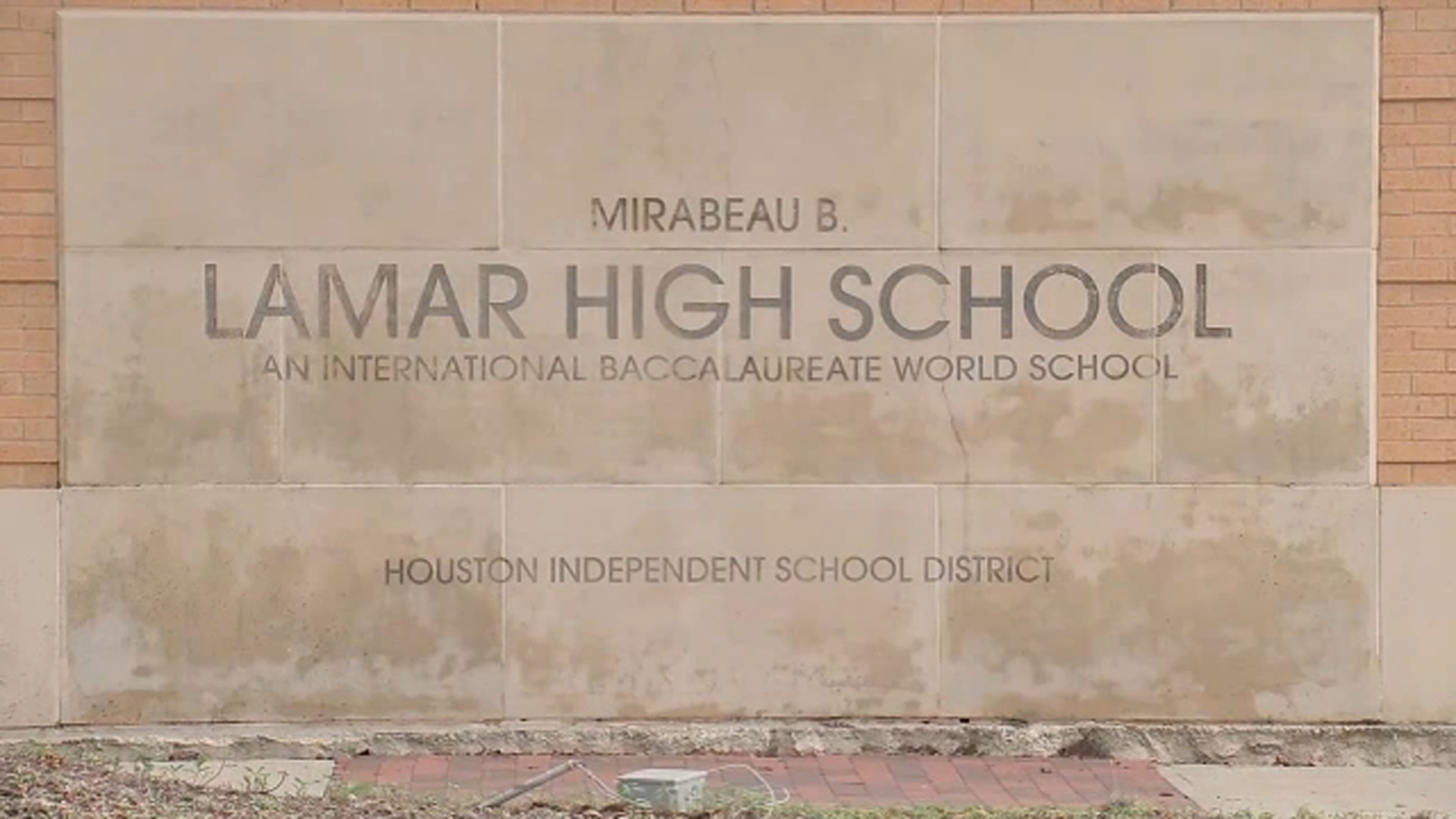 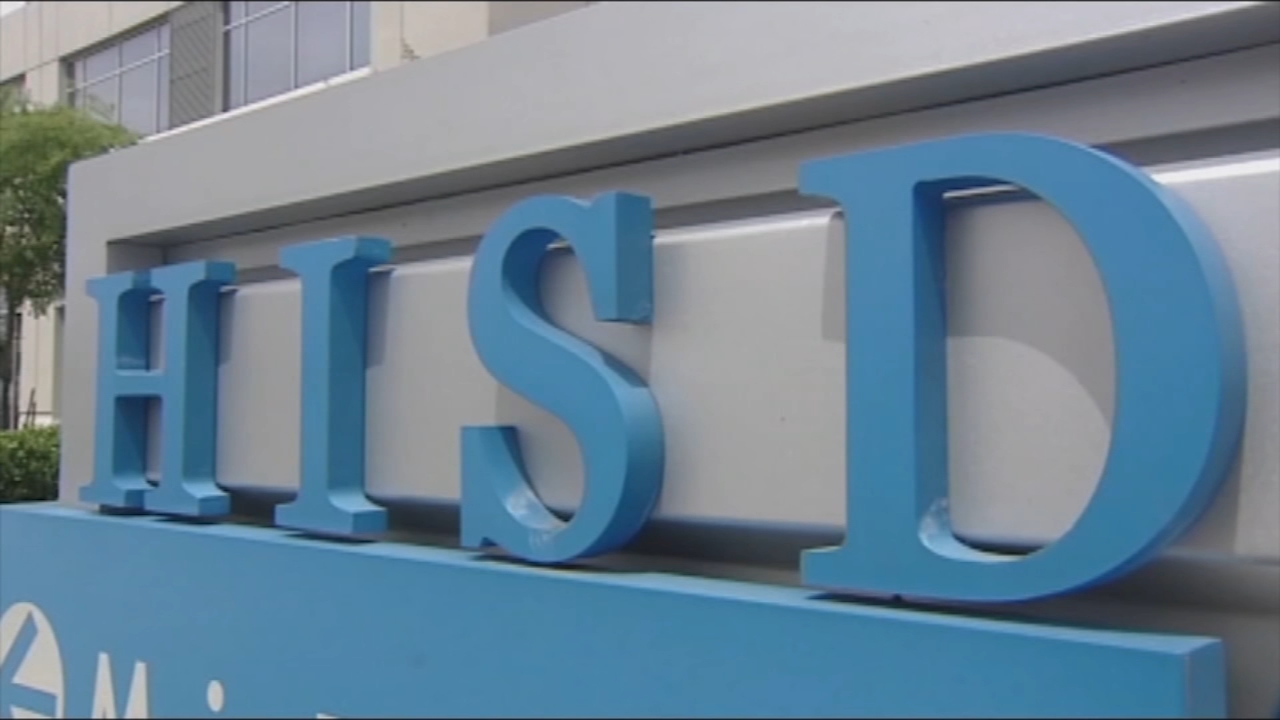