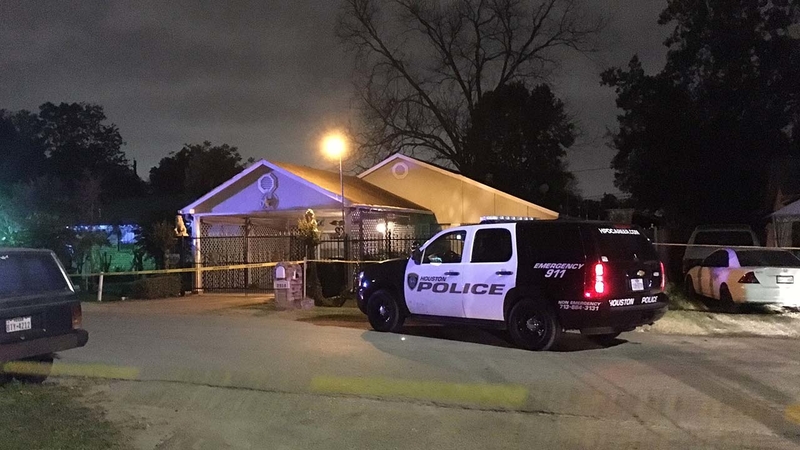 Suspect shot and killed during officer-involved shooting in northwest Houston

Investigators arrived on the scene in the 2600 block of Mayview Drive just before 8 p.m. to a loud noise complaint.

When officers arrived at the home, a male suspect and an officer became involved in a confrontation.

"The suspect tried to get hold of a pistol and the officer returned with deadly force," HPD Chief Art Acevedo said.

The suspect was taken to Ben Taub Hospital where he later died.

Acevedo said the officer was wearing a body camera during the shooting.

The officer was not injured.