HPD said the suspect reached into the man's pocket and took his wallet after shooting him twice, and drove off in an unknown vehicle.

HOUSTON, Texas (KTRK) -- A man is recovering after being shot twice in a robbery Saturday night near Houston's Museum District.

The Houston Police Department said this happened at about 11 p.m. when a man and woman had just parked their car on the side of the road as they were coming to the man's residence on Blodgett Street near Almeda Road.

The two were approached by a man who began talking to them using explicit words, but didn't demand any money, according to officials.

The victim then tried to get away, but was shot twice by the suspect.

Police said the suspect reached into the man's pocket, took his wallet, and fled in an unknown vehicle.

Officials said the man shot was taken to Ben Taub Hospital for surgery, but is expected to survive. 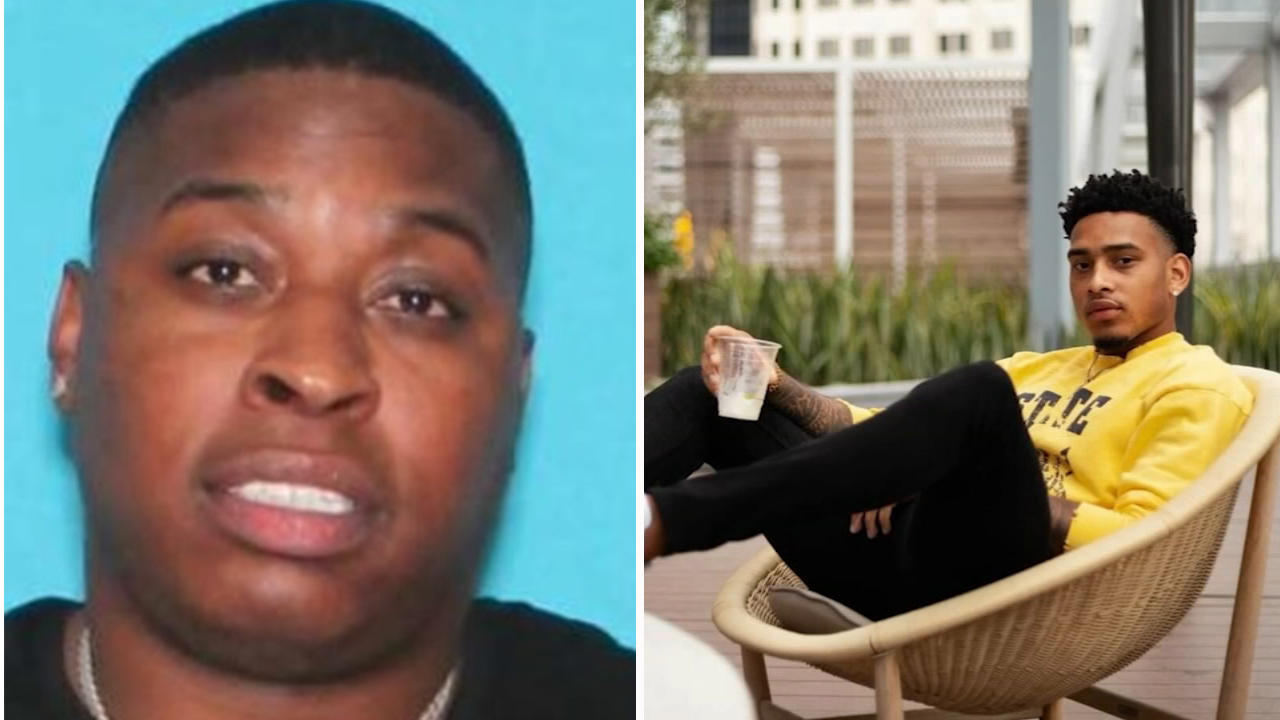