ALL HAIL THE KING: Houston QB D'Eriq King named Player of the Week 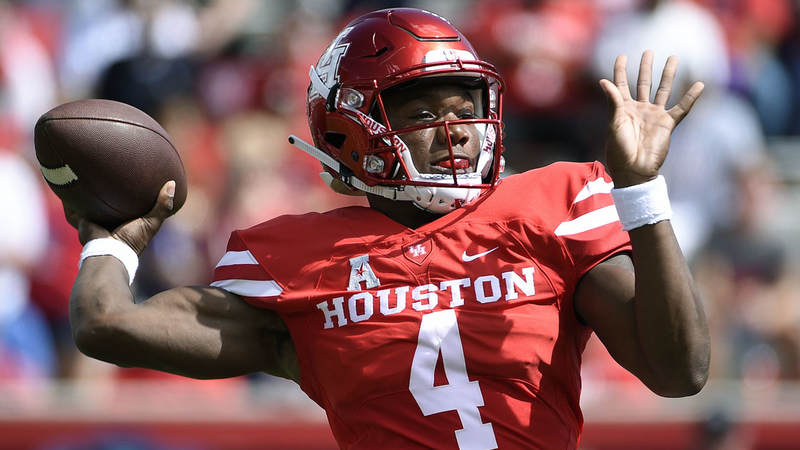 King, who is a Houston native and a Manvel High School product, finished Saturday's game with 246 yards passing and a career-high four touchdowns en route to the Cougars 45-18 blowout of Arizona. King also had five rushes for 31 yards and two rushing touchdowns in the win.

On the season, King now has 566 passing yards to go along seven passing touchdowns, matching his total from last season in just two games. The junior quarterback also has three rushing touchdowns so far for the Cougars.

So far King leads the nation in average points responsible for with 31.0 points per game.