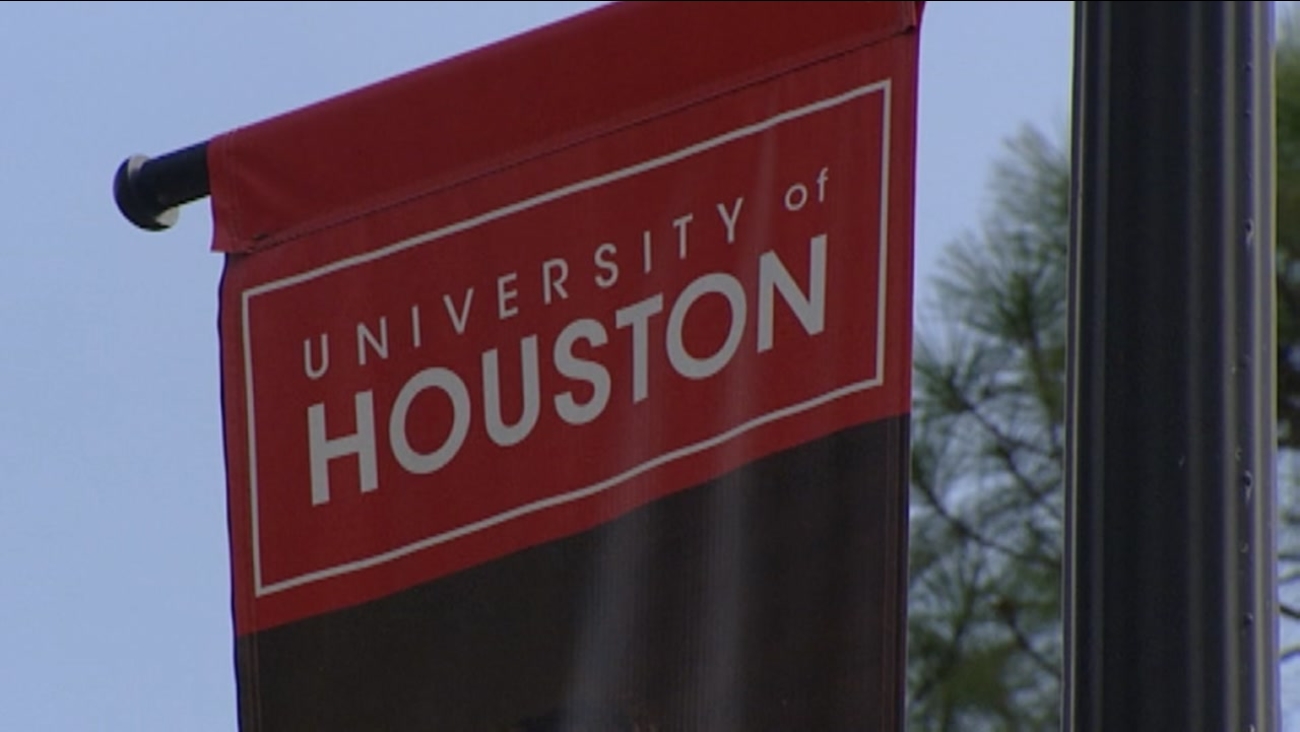 Texas is ranked for the first time under coach Charlie Strong, coming in at No. 11 in the latest Associated Press college football rankings after a rousing opening victory against Notre Dame.

Alabama is still No. 1. The Crimson Tide picked up 21 first-place votes to total 54 after its 52-6 victory against Southern California. Clemson remained No. 2. Florida State moved up to No. 3. Ohio State is No. 4 and Michigan is No. 5. Houston is No. 6.
Related topics:
sportshoustonuniversity of houston
Copyright © 2022 by The Associated Press. All Rights Reserved.
TOP STORIES
We have a cold and damp night ahead
Winter blast felt across Texas
Major crash blocks southbound lanes of I-45 in The Woodlands
TxDOT crews prepared as temperatures continue to drop
Man killed during attempted robbery of woman he met online, HPD says
Feud over woman led to fight and deadly shootout, family says
Vanessa Guillen legislation celebrated in Houston
Show More
Here's how you can break into Houston's aerospace industry
Reporter hit by car on live television, but continued reporting
3 teens found dead in Crosby home identified
Woman stopped at intersection robbed when man punches window
Family wants teen's bond revoked in alleged love triangle murder
More TOP STORIES News