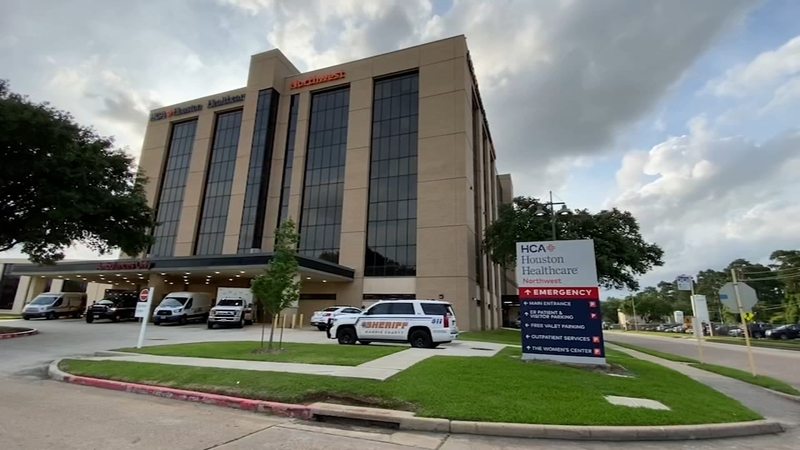 4-year-old who died at hospital had severe trauma, HPD says

Investigators say the boy was brought to Houston Northwest Hospital on Monday where he was pronounced dead by hospital staff at 5:25 p.m. The attending physician reported the child suffered trauma over several parts of his body.

As Houston police continue investigating what happened to the young boy, neighbors in the area said they were left in shock.

Hospital staff called the authorities to report the child's death.

Houston police said their investigation brought them to the Driscoll Place Apartments at 1303 Gears Road, where neighbors told ABC13 they are left in shock.

"When we walked out this morning, we were surprised to see the crime truck," said neighbor Laura Paisley.

"It's unbelievable how people can do that. It's crazy. Unbelievable. Especially children, they don't know," said neighbor Robert Medina.

"It's very shocking and I never imagined. I guess no one ever imagines you could be right next door to such a serious crime," said another neighbor who asked to remain anonymous.
The neighbors said they had never seen the people who live inside the apartment unit.

"The window was always open, but I never saw anyone. I guess they kept to themselves," said Medina. "I hope they get the person and put them away for life."

Police said they are not ready to share who brought the child to the hospital or if anyone is currently being questioned.

Tim Miller with Texas EquuSearch told ABC13 that his crew is on standby to search a nearby landfill for evidence. Miller said he knows a lot more than he can tell us and says it is disturbing.

Investigators are asking for public tips to help put their case together. You can report anonymously at 713-222-TIPS.