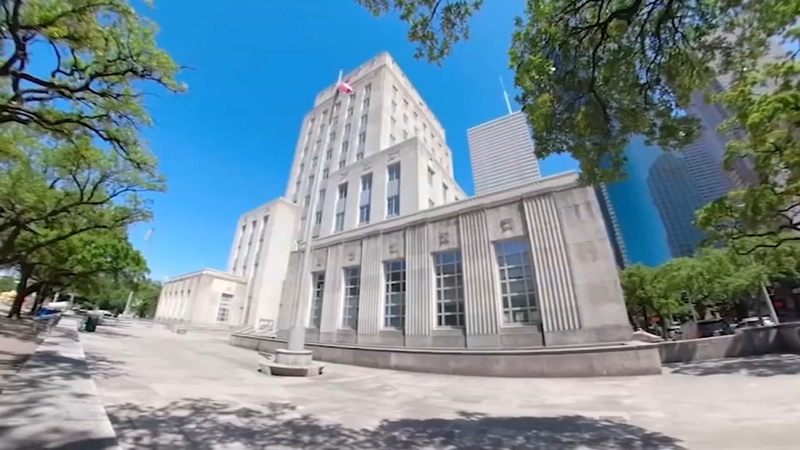 HOUSTON, Texas (KTRK) -- The City of Houston's proposed budget for the fiscal year 2023 is going up significantly from the 2022 budget.

Turner announced Houston's total budget would be $5.71 billion in the upcoming fiscal year that begins July 1.

The budget is $5.22 billion for this fiscal year, which is 9.3% less than the proposal on Tuesday morning.

"This proposal leaves the City of Houston in a better position as we face economic uncertainties," said Turner. "At the same time, it upholds my priorities with public safety at the forefront."

Public safety receives the largest amount of money from the proposal with $1.6 billion, which would make up 58% of the entire budget.

"Like all major cities in our nation, Houston has faced an increase in violent crime due to the COVID-19 pandemic and other factors," said Turner.

In addition to funds directly related to public service, the proposed budget also includes money for a new neighborhood center in Alief, as well as renovating two libraries in the city.

"We need to be doing more in investing in those communities," said Turner.

The budget will need to be passed by City Council, which votes on the proposed budget on June 1.

In addition to $160 million in federally-funded COVID relief, these proposed increases will receive funding from rises in property taxes, water and sewer fees, fines, and other city revenues.

Mayor Pro Tem Dave Martin, who has been an outspoken critic of previous budgets, says they're in a pretty good place as it relates to the current proposal.

"I feel pretty good about where we are today related to the last eight budgets I've gone through," said Martin. "I think it's because of prudent expense reductions we've had since COVID hit. It's going to be a good process."

You can read the entire budget proposal here.