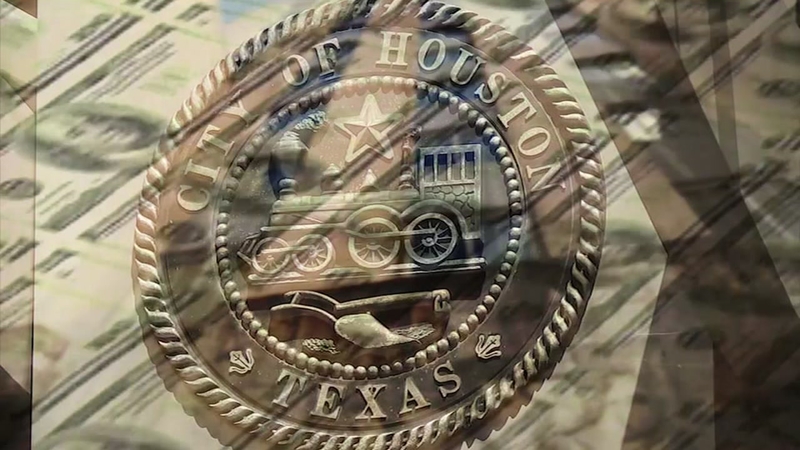 HOUSTON (KTRK) -- There's a multi-billion dollar Houston budget problem that could cost you a fortune -- unless some fixes are made quickly.

Starting Thursday, television viewers will see a commercial imploring Houston's mayoral candidates to sign a pledge that they'll take on the legislature and wrestle away control of city pensions.

The commercial is produced by a group called Texans for Local Control and stars Craig Mason, one of best pension experts in the state. He says the biggest problem is Austin powerbrokers have final say on the city's pension deals with city workers, and fire and police departments.

"Bad decisions have manifested themselves here in Houston, where the state promised pension benefits that far exceed the city's ability to pay for them," Mason said.

And what's owed to city pension system is a whopper.

Changes need to be made soon, Mason said. And there's two bad options: a property tax hike or reduced benefits for city workers in the future.

"It can be corrected. They'll be some pain involved," Mason said.

"Nothing happened in Austin and it has to happen in Austin," Houston Mayor Annise Parker said.