The battery-powered bikes assist riders up to speeds of 12 miles per hour, though riders can set their own pace beyond that.

E-bike availability will be noted with a special lightning-bolt icon in the BCycle mobile app.

The first 25 bikes will be rolled out at the BCycle station at the intersection of Austin and Gray streets.

The BCycle expansion is assisted by a $1 million investment from Harris County Commissioner Rodney Ellis.

Houston BCycle has a network of over 100 stations and 800 standard bicycles across the Houston area. Houston's newest proposed historic district is a work of art 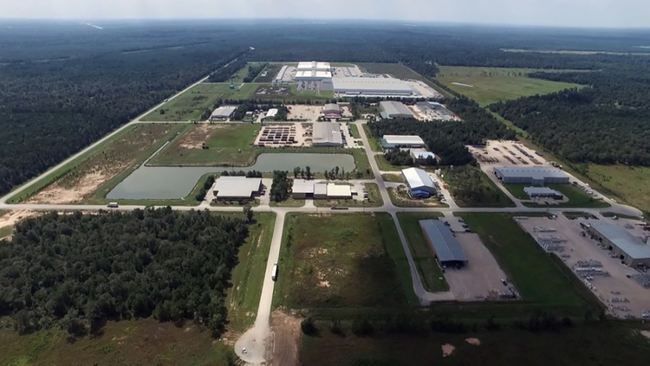