The family had claimed the Astros were negligent when their then-2-year-old child was hurt. They were seeking unspecified damages.

HOUSTON, Texas (KTRK) -- The Houston Astros and the parents of a girl who was hit by a foul ball at Minute Maid Park more than two years ago have settled after her family sued the ball club.

On Saturday, the family's attorney, Richard Mithoff, told ABC13 that the family had reached an agreement to settle and was relieved that the matter had been resolved after filing a lawsuit.

Mithoff did not disclose the details of the settlement.

Court documents show Mithoff filed the lawsuit on behalf of Jonathan Scott and Alexandra Colchado, the parents of the girl injured during a May 2019 game at the Astros' ballpark.

The child is now 4 years old.

In the lawsuit filed Thursday in Harris County District Court, Scott and Colchado claim the Astros were negligent when their then-2-year-old child was hurt. They were seeking unspecified damages.

In the weeks since the incident, Mithoff revealed the girl suffered "a skull fracture in the back of her head, subdural bleeding, brain contusions and brain edema which is swelling."

The girl also suffered seizures and had been on medication since the accident to prevent them, the attorney added.

Doctors have been able to reduce that medication over time, and she has now been seizure free for about 22 months, Mithoff told ABC13 Saturday.

The incident happened when the Astros hosted the Chicago Cubs, and Albert Almora Jr., who now plays for the New York Mets, hit a line drive into field section 111 on the third base side of the ballpark.

Mithoff said the foul ball hit the girl at an estimated 100 miles an hour, which gave the family only a second and a half to react.

Incidents involving foul balls at Minute Maid Park didn't end with the little girl. A month after the girl's injury, a fan was hit in the ribs. Later that October, a dugout paramedic was sent to the hospital. 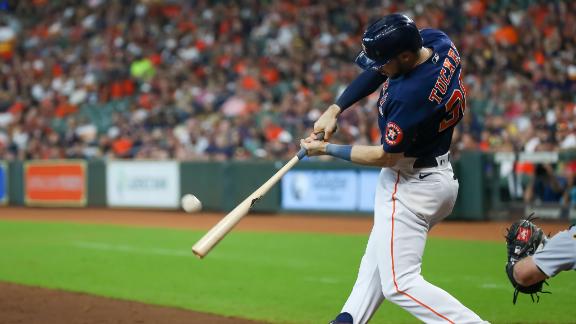 Astros rally past Orioles to give Baker milestone 100th win 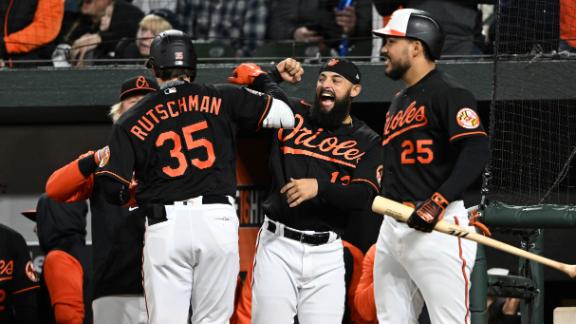