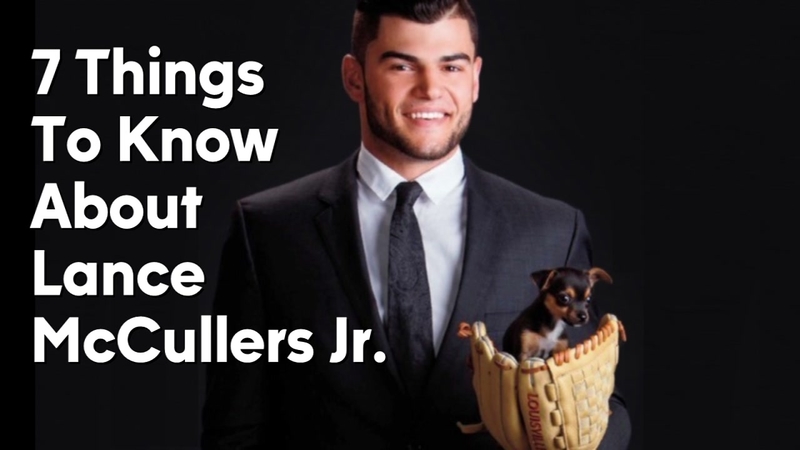 Right-hander Lance McCullers Jr. and the Houston Astros are in agreement on a five-year, $85 million contract extension, sources familiar with the deal told ESPN's Jeff Passan.

McCullers is coming off a solid 2020 when he returned after missing a season following Tommy John surgery. He went 3-3 with a 3.93 ERA and 56 strikeouts in 11 starts.

The extension will start next season. McCullers and Houston had previously agreed to a one-year, $6.5 million contract for 2021 to avoid arbitration.

Earlier this year, he spoke of wanting to remain with the Astros, who drafted him 41st overall in 2012.

The Astros clearly felt the same, reaching the extension with the 27-year-old right-hander who's expected to be one of the leaders of their rotation with ace Justin Verlander out this season after having Tommy John surgery.

McCullers went from starter to postseason reliever in 2017, notably throwing 24 straight breaking pitches to earn his first major league save in a Game 7 ALCS closeout of the Yankees. McCullers also was on the mound for the start of Game 7 of the World Series against the Dodgers, opening with 2.1 scoreless innings to send Houston on its way to a 5-1 championship-clinching win.

Where are the Latin music lovers at? David and Raheel sat down with with reggaetón superstar Nicky Jam. They also caught up with Astros pitcher Lance McCullers Jr. about his efforts to help Houstonians following the winter storm.