Sandra Bookman has more on a horse carriage pulling three people taking off after getting spooked.

MIDTOWN, Manhattan -- Three people were injured when the horse pulling their carriage got spooked and took off in Manhattan Sunday.

The incident happened as the horse and carriage was waiting at a red light at Center Drive and West 59th Street (Central Park South).

A pedestrian opening an umbrella frightened the animal, named Arthur. A spokeswoman for the horse carriages said the driver got down off the carriage to get to the horse's head, when the horse made a U-turn back towards the carriage stand. The horse pulled the carriage out of the park and wedged the carriage between two cars in front of the Ritz Carlton Hotel.

"My sole concern was for my passengers and my horse. Thankfully, I had help from my fellow carriage drivers and from the NYPD," said Colm McKeever, the carriage driver.

Colm McKeever, a seasoned carriage driver, was driving Arthur, when the horse responded to the umbrella opened in his face.

Three passengers in the carriage suffered minor injuries. Neither the horse nor the carriage driver was hurt.

The carriage industry says the vehicles are safe. 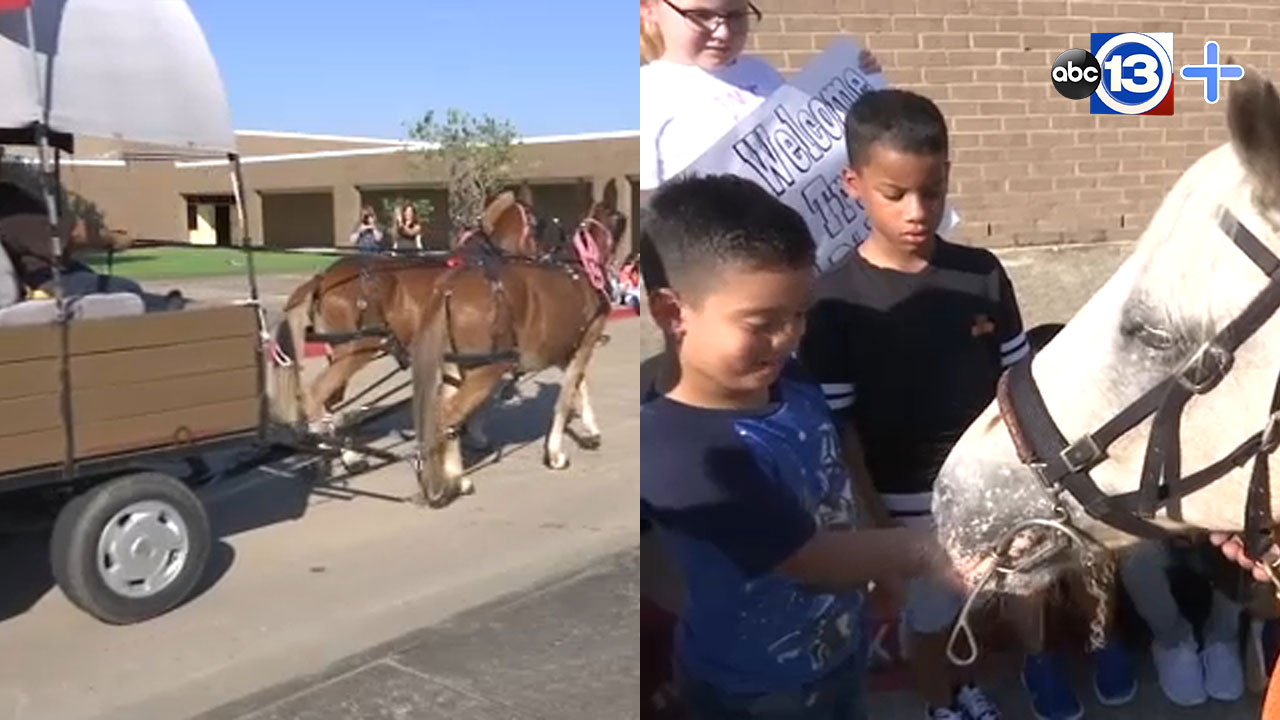 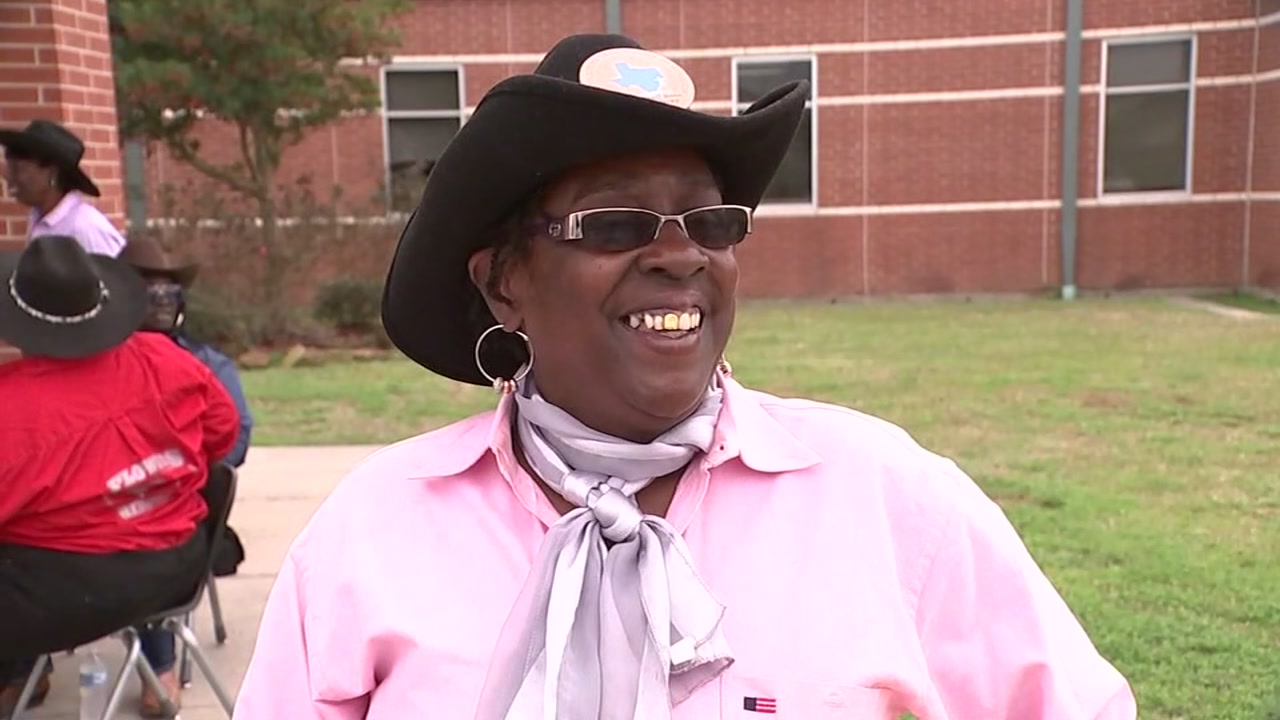 Only female boss of rodeo trail-ride tasked with big job 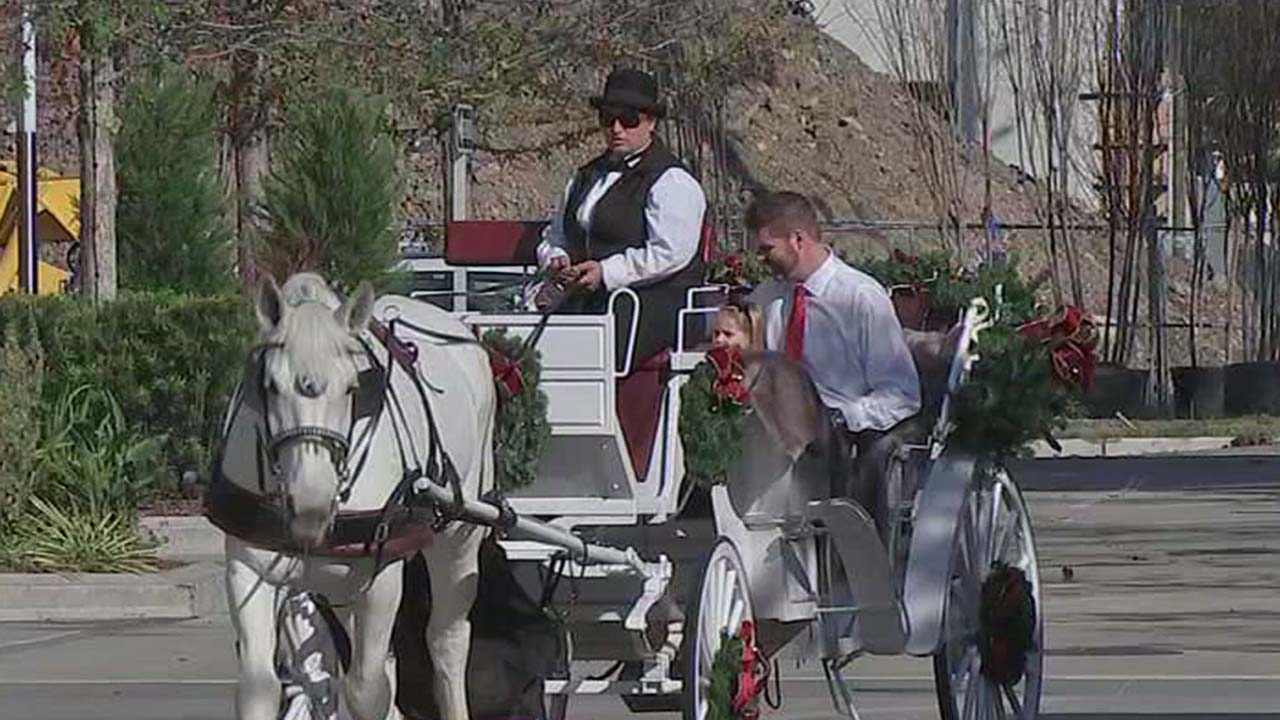