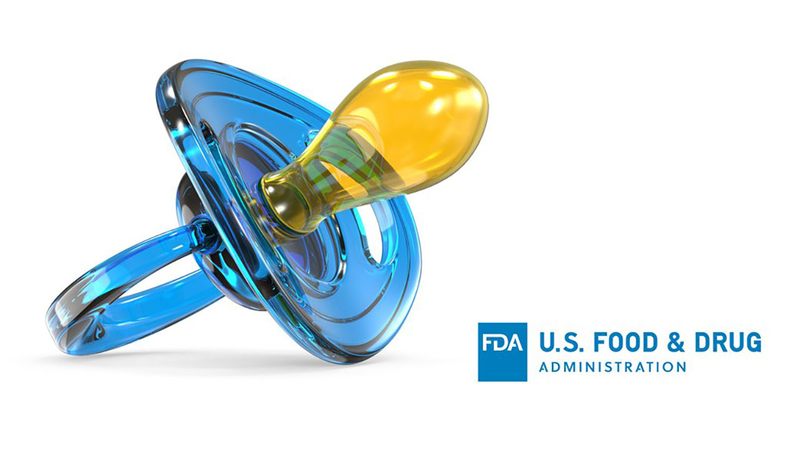 AUSTIN, Texas -- Health authorities in Texas are warning parents not to give infants honey pacifiers after several children in the state developed infant botulism and had to be hospitalized for life-saving medical treatment.

According to the Texas Department of State Health Services, four children from around the state came down with infant botulism from August to October, and they all were reported to have been given honey pacifiers purchased in Mexico. Cases of infant botulism in Texas are generally rare, with the state reporting fewer than 10 cases annually in recent years.

Though the honey pacifiers linked to the cases in Texas were purchased in Mexico, similar pacifiers are available in the United States, but they are not common, according to DSHS. The Food & Drug Administration said in a tweet that it was working to identify retailers selling the pacifiers in the United States to ask them to discontinue sales.

The Centers for Disease Control warns against giving honey in any form to children less than a year old. Honey can contain Clostridium botulinum, a bacteria that can produce botulism neurotoxins.