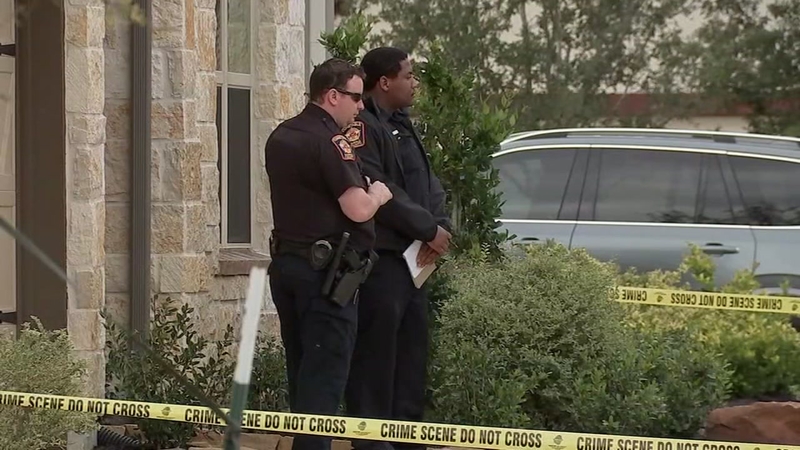 CYPRESS, Texas (KTRK) -- Sheriff's investigators are searching for the suspect who broke into a northwest Harris County home Thursday and shot and killed a 47-year-old man.

The man has been identified as 47-year-old, Leandro Morales Jr.

The Harris County Sheriff's Office said the victim and his wife were at home when the wife reported hearing a sound at the back door. The husband was shot while he was investigating the sound, deputies said.

The wife told investigators she heard a noise at the back door and then she heard a gunshot inside of the house.

Deputies describe the suspect vehicle as a dark Ford Fusion.

A neighbor's surveillance camera captured video of the suspect vehicle.

That neighbor, who didn't want to be identified, said no one is safe from crime, "You live in a nice neighborhood, no matter what precautions you take, nice neighborhoods are always going to be a target so whether it was random or targeted for any particular reason you're only as prepared as you can be."