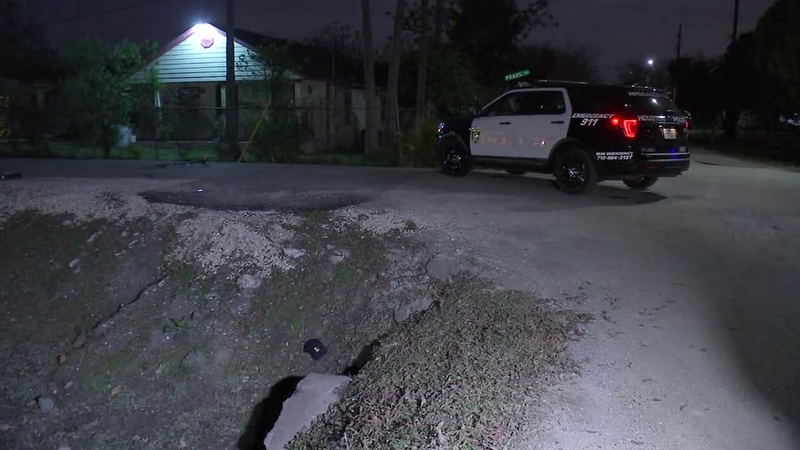 HOUSTON, Texas (KTRK) -- A homeowner opened fire on a burglar at his house in east Houston.

The shooting happened in the 1400 block of Pearl Street near Wiggins at about 4:45 a.m.

The homeowner told police he heard someone breaking into his house. He got a gun and then confronted the suspect in the home.

The homeowner says he then shot the suspect in the leg. The burglar ran outside, still carrying property from the house.

Police say the suspect dropped a weed eater and a tool kit as he crossed the street. He then fell into a ditch and was taken into custody by HPD.

The injured suspect is expected to survive.