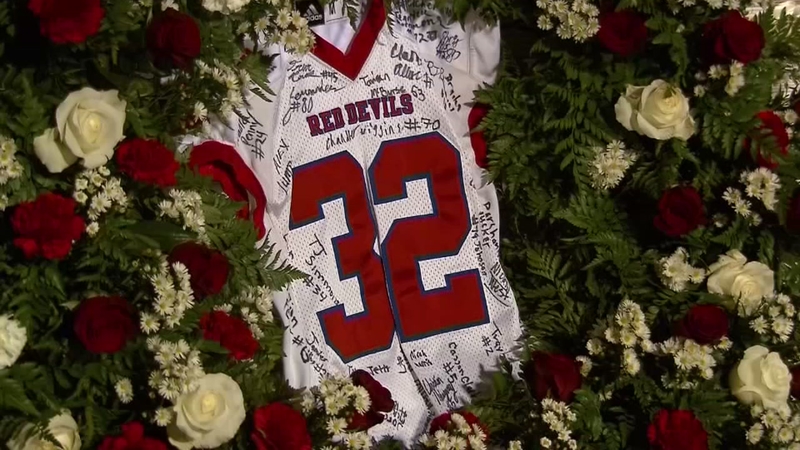 ZEBULON, Georgia -- We now know the official cause of death for the Georgia high school football player who collapsed after a game last month.

The coroner ruled the death an accident.

Officials and the family agreed that an autopsy wasn't necessary or wanted.

The 16-year-old Thomas was a linebacker who went down during a game in September.

He said his leg felt weird and later collapsed and fell off a bench on the field.