Lisa Coleman appeared before a judge Monday, and if she makes bond, part of the conditions include 24-hour house arrest. But for now, she's in custody on multiple bonds totaling mo

HOUSTON, Texas (KTRK) -- The FBI dubbed the woman charged with robbing at least four different Houston-area businesses the "High-heeled Hijacker," and on Monday morning, she went before a judge in court. Also only on ABC13, for the first time, one of the suspect's alleged victims speaks out.

According to the FBI, 58-year-old Coleman was wearing high heels in at least two robberies and used similar demand notes in all of them.

The judge found probable cause and part of Coleman's bond conditions, if she makes it, will be a drug test and 24-hour house arrest. But for now, she remains in custody on multiple bonds totaling more than $300,000.

We spoke exclusively with a woman who says, about a month before the crime spree, Coleman kidnapped her from the mall parking garage and forced her to drive to multiple ATMs for money.

"This is a robbery, I have a gun, and I want your cash," Kattie Otten, one of the suspect's victims, recalled. "She forced her way into my vehicle and was like, 'OK, take me to an ATM."

Otten said they drove around town for at least 30 minutes, stopping at three ATMs.

"It was very quiet, she made me turn the music off," Otten said. "My husband called during that. She had taken my phone at this point when she was in the car."

Otten said she had enough when they got to a Randalls grocery store on Weslayan and Bissonnet.

"I told her, 'You have the car keys. Take the car, go and do whatever you want,'" Otten recalled.

The victim said Coleman left with her phone, keys, and $160. But in court on Monday, the judge said Coleman made Otten withdraw several thousands of dollars. Other new details include Coleman being accused of taking $12,000 from the Prosperity Bank she robbed last year and a couple thousand dollars from the Schlotzsky's.

"Don't take for granted your safety. Just because it's the grocery store or it's your neighborhood gym or the place you go every day, be aware of your surroundings. Don't take it for granted," Otten said. 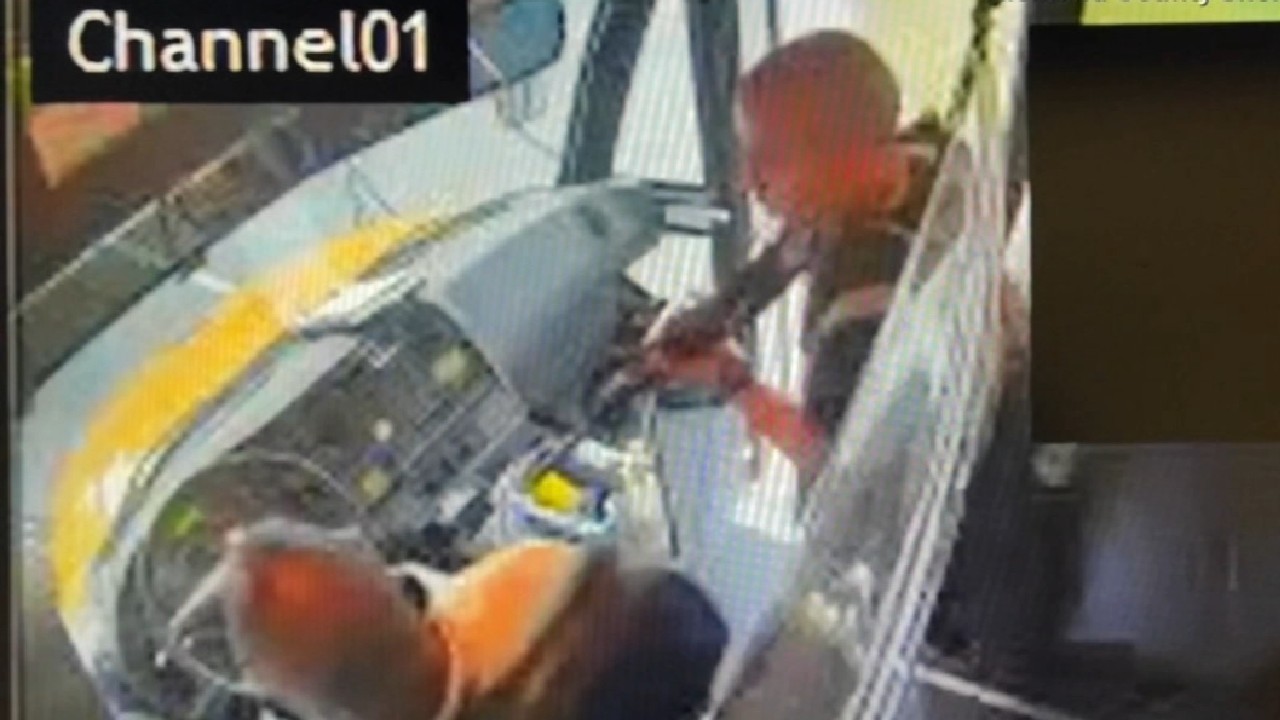 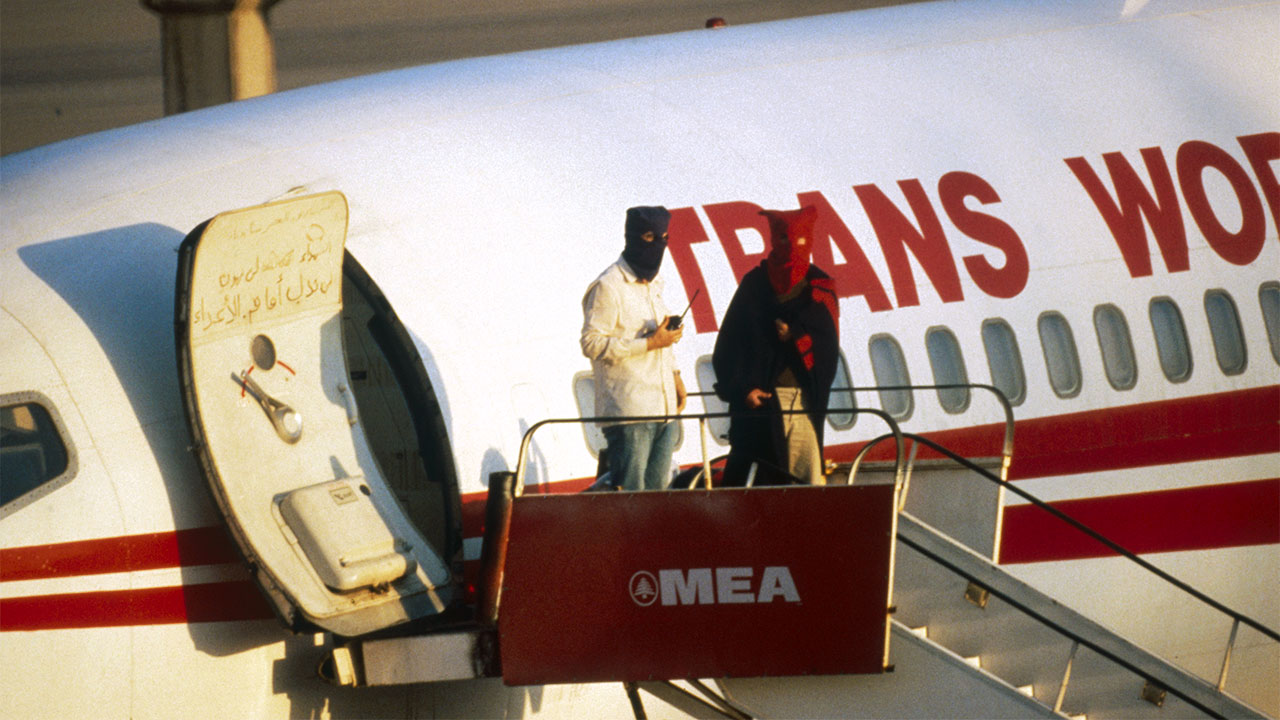 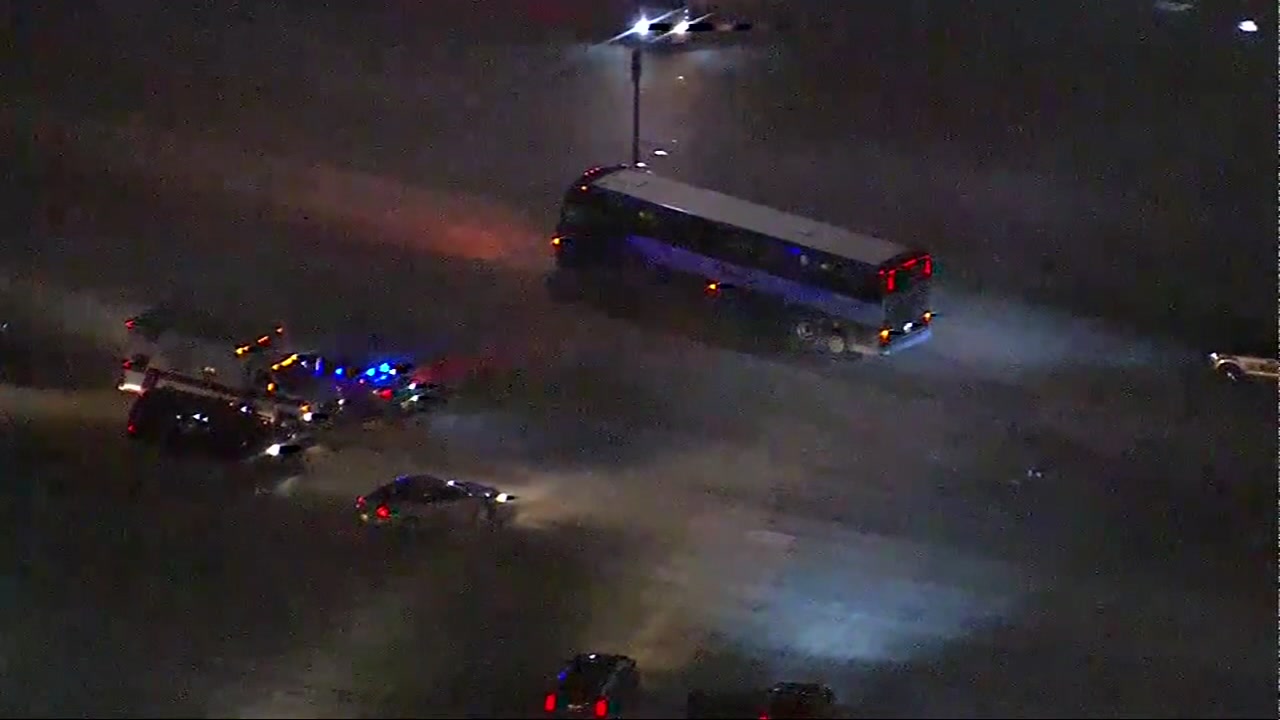 Man hijacks Greyhound bus and threatens to kill everyone 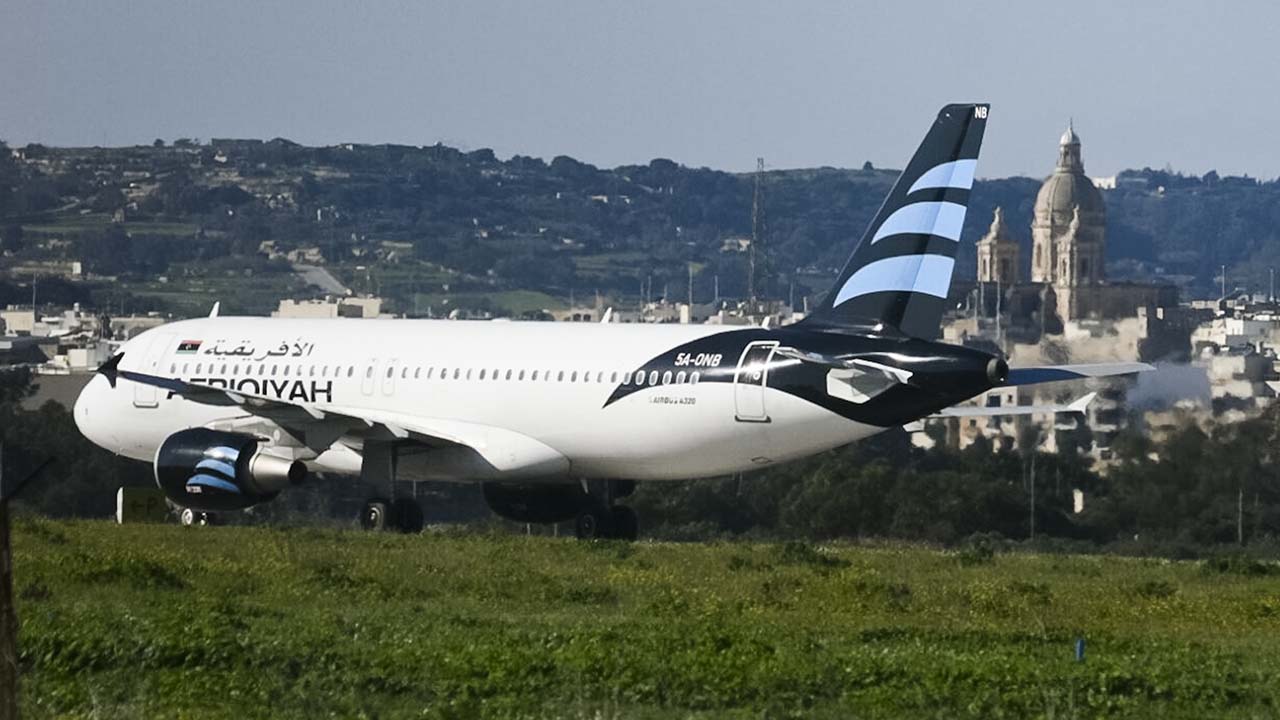