At issue is whether or thousands of signatures on a petition to put the ordinance up for a vote on a public ballot were legitimate or not.

We will have an update from the court room on ABC13 Eyewitness News beginning at 4pm. 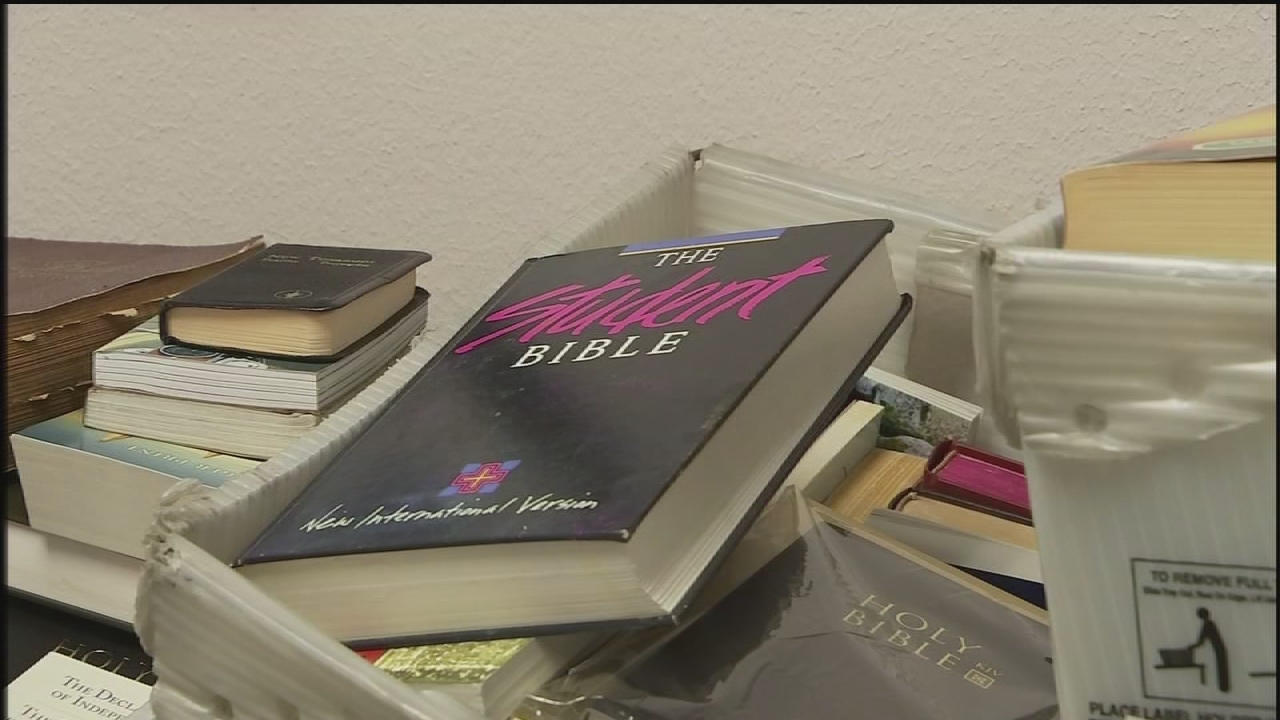 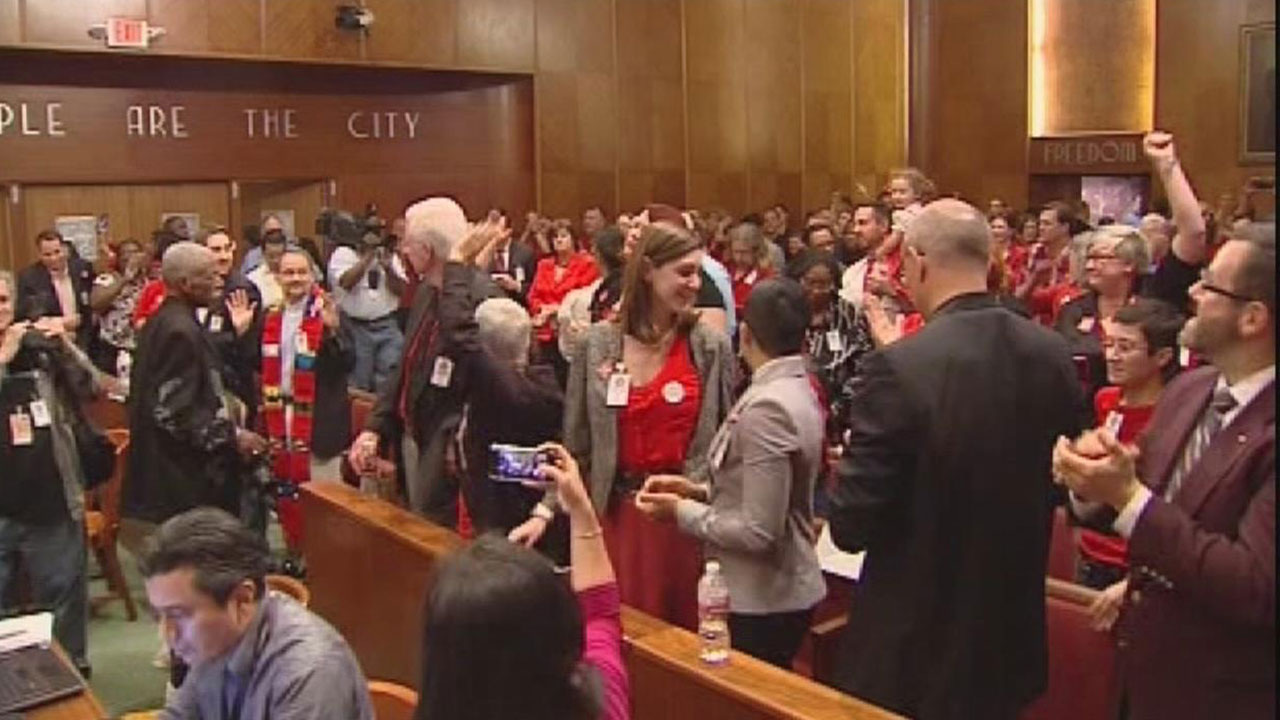 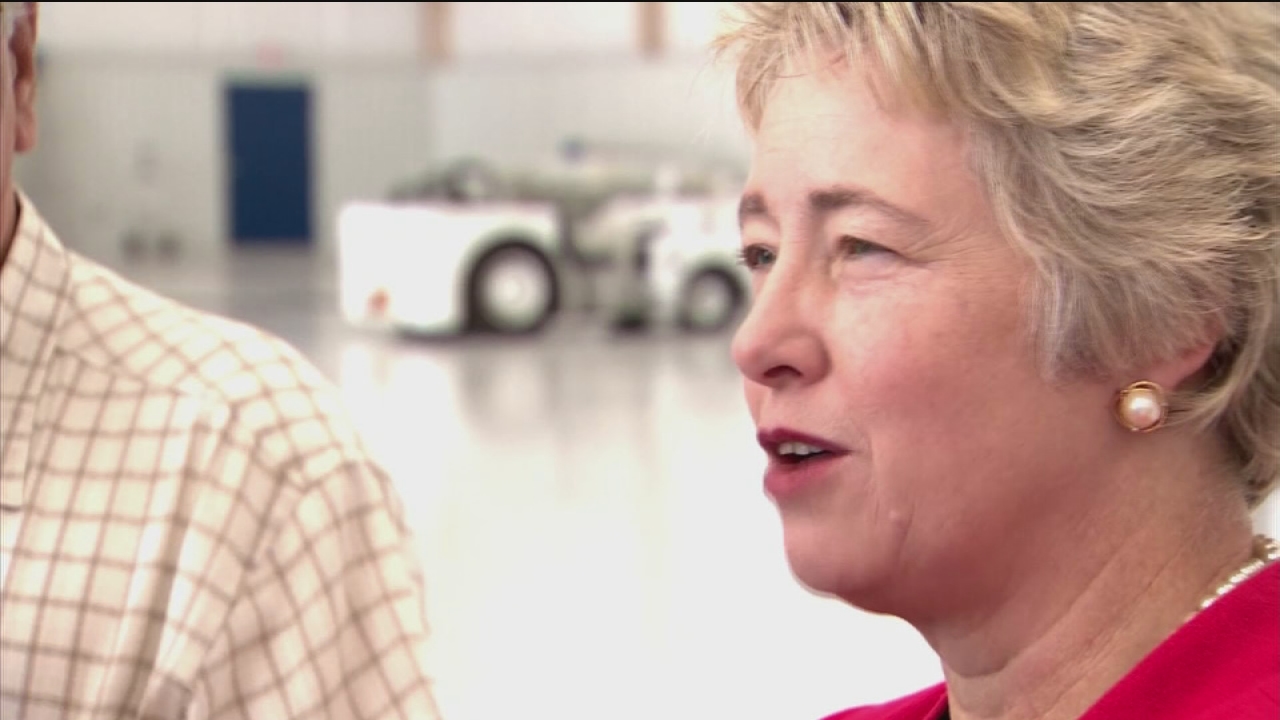 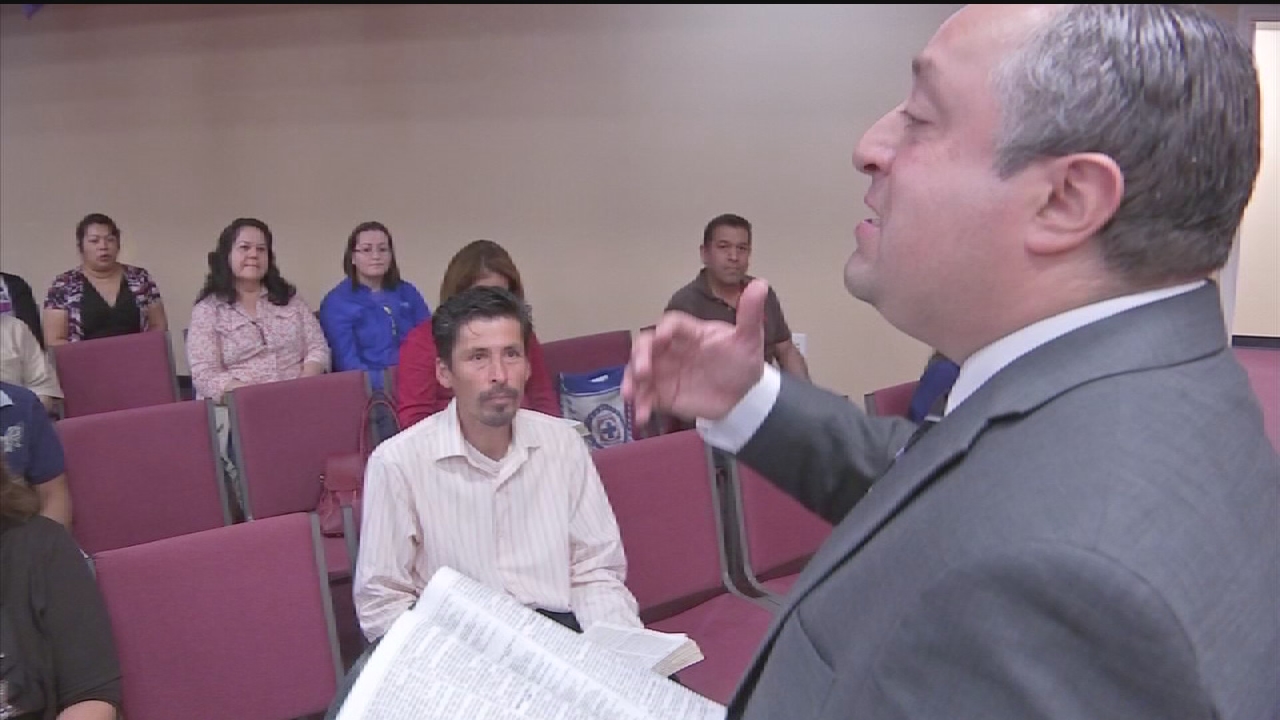 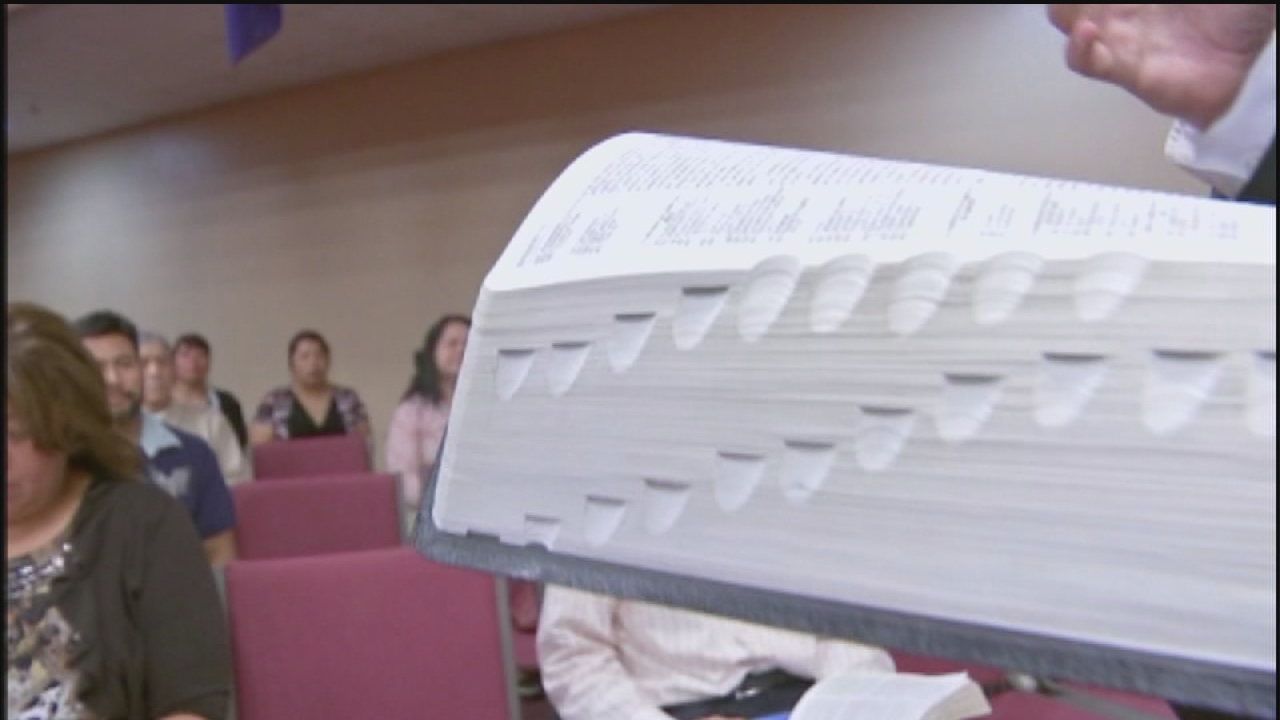 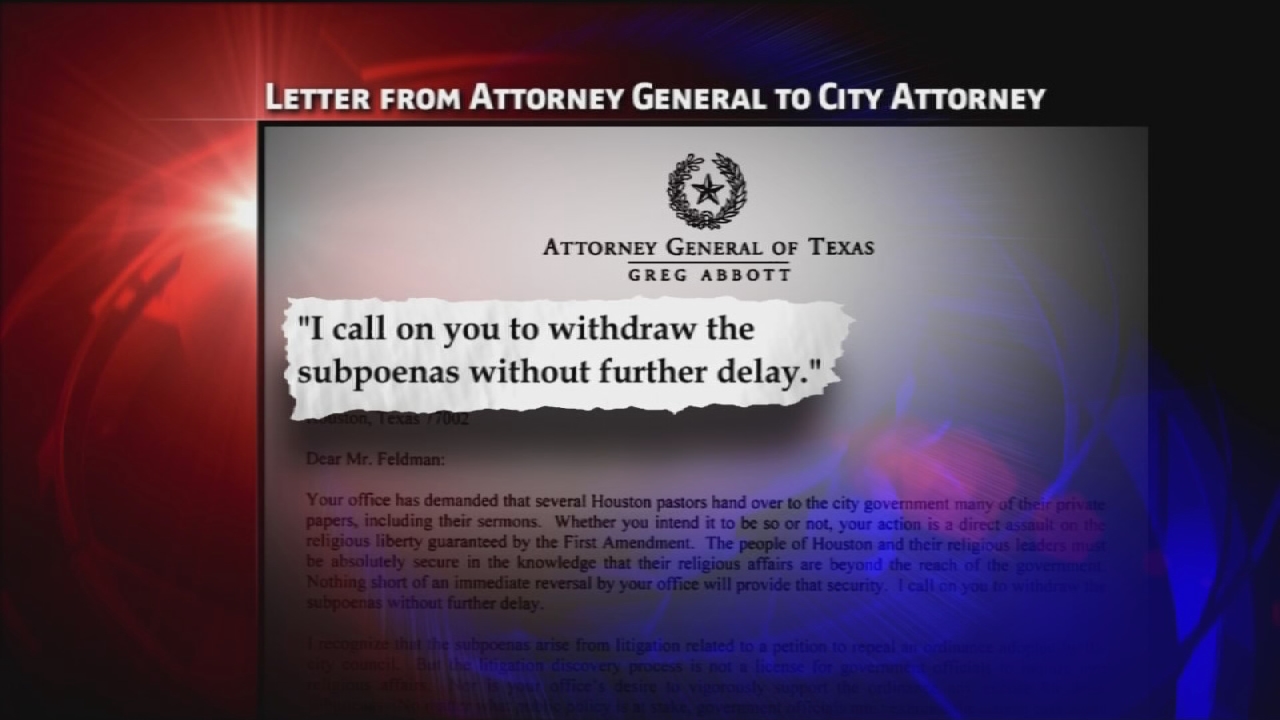