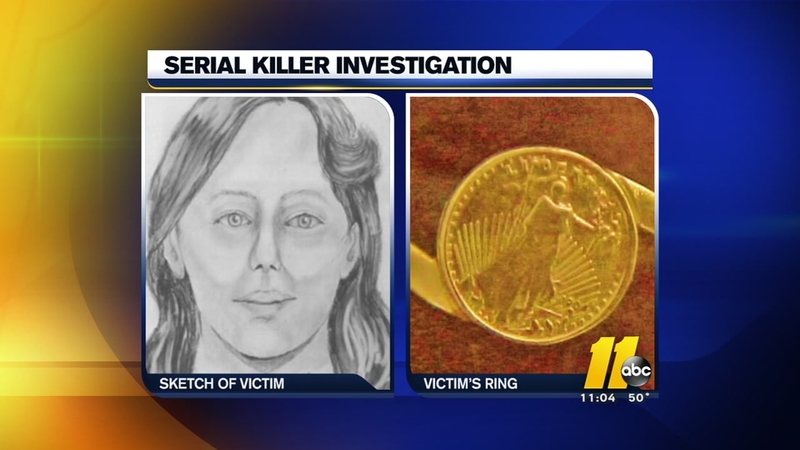 Investigators say a teenager picked up in Durham and later found dead back in 1981 may have been murdered by a serial killer.

The Grimes County Sheriff's Office in Texas is investigating the remains of a 13- to 17-year-old woman who was believed to be picked up by Henry Lee Lucas.

Lucas, also known as The Highway Stalker, admitted to killing hundreds of people, but was only convicted in 11 cases.

Deputies say he admitted to killing the teen he only knew by the name of "Cheryl" that he picked up in Durham in 1981.

He led them to her body in October of that year in Iola, Texas.

Investigators say the unidentified woman died from blunt force trauma to the head.

Lt. Daniel Wagnon with the Grimes County Sheriff's Office said Monday, "This is somebody's relative. She was just a kid. She didn't deserve this."

Even though Lucas led them to her body, he was not charged in her death.

Officers said they believe someone in the Durham area may know who she is.

Call police with information that could help.