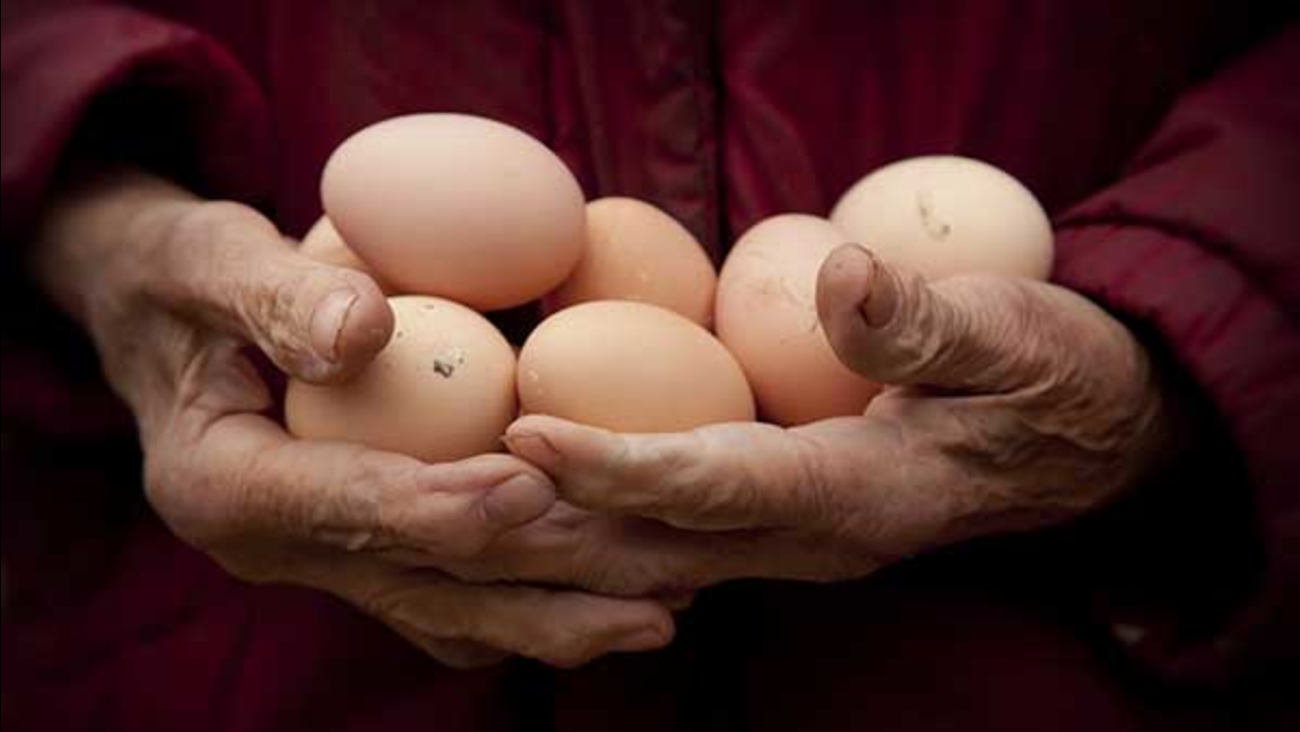 KTRK
For every centenarian, there's a fresh, delightful response to the question: "What's your secret?"

For 115-year-old Italian woman Emma Morano, the answer is her love of raw eggs...and 77 years without a husband.

She credits raw eggs and having no husband since 1938 with her 115 years of life http://t.co/Xgq3vaFfIh pic.twitter.com/K3rvtRTb9n

"I didn't want to be dominated by anyone," Morano told The New York Times, adding that she thinks that freedom has helped her to keep going.

She explained she had had been married, once, but the marriage fell apart in 1938 after the death of an infant son. She never felt the need to remarry.

Even Morano admits there's more to it than that, though. She also gives props to her longtime habit of consuming three raw eggs daily. The Times points out that genetics may have helped her, too. She had a sister who lived to be more than 100 and another who almost made it.

There are five people left in the world who have a record of being born in the 1800s, all women. Three live in the United States, one in Japan and one (Morano) in Italy.

RELATED: Inspiring centenarians, past and present


Morano has spoken to local media outlets in the past, who report that she lives independently and takes care of herself. She has always been open about her love of eggs, but after opening up about her marital status to the Times, she has become an internet sensation.
Related topics:
health & fitnesslongevitydistractionwomen's health
Copyright © 2020 KTRK-TV. All Rights Reserved.
RELATED 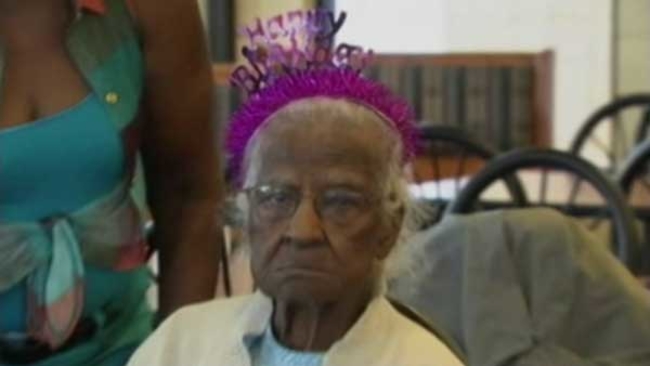 Inspiring centenarians, past and present
DISTRACTION