Diet soda and weight gain: It's not your imagination 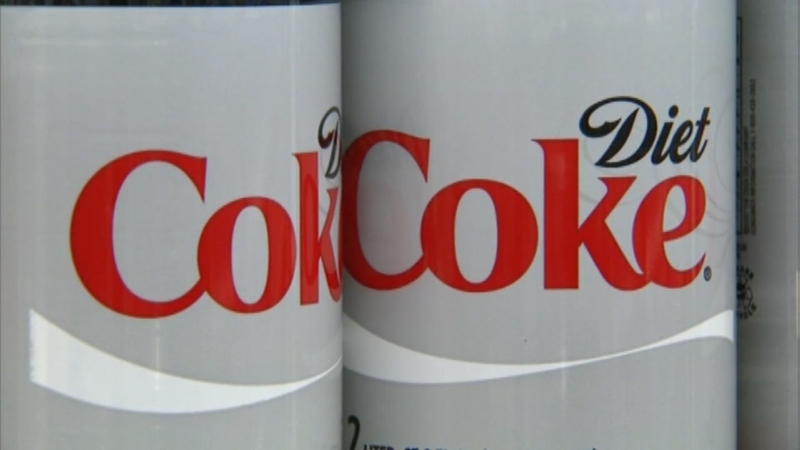 Switching to diet soda may not help you cut calories. A new study shows diet drinks contain a chemical that boosts your appetite. The study was published in the International Journal of Obesity.

The study focused on diet drinks which contain the artificial sweetener aspartame. Researchers found that people who consumed diet drinks with aspartame felt hungrier than those who did not, and ended up consuming more calories.

In experiments, researchers found that aspartame may contribute to the development of a condition called "metabolic syndrome," which involves a cluster of symptoms, including high blood pressure, high cholesterol levels, and a large waist size.

The effects remained the same when study participants used artificial sweeteners in tea or coffee.

Other studies with mice show that artificial sweeteners could be causing people to absorb more glucose. 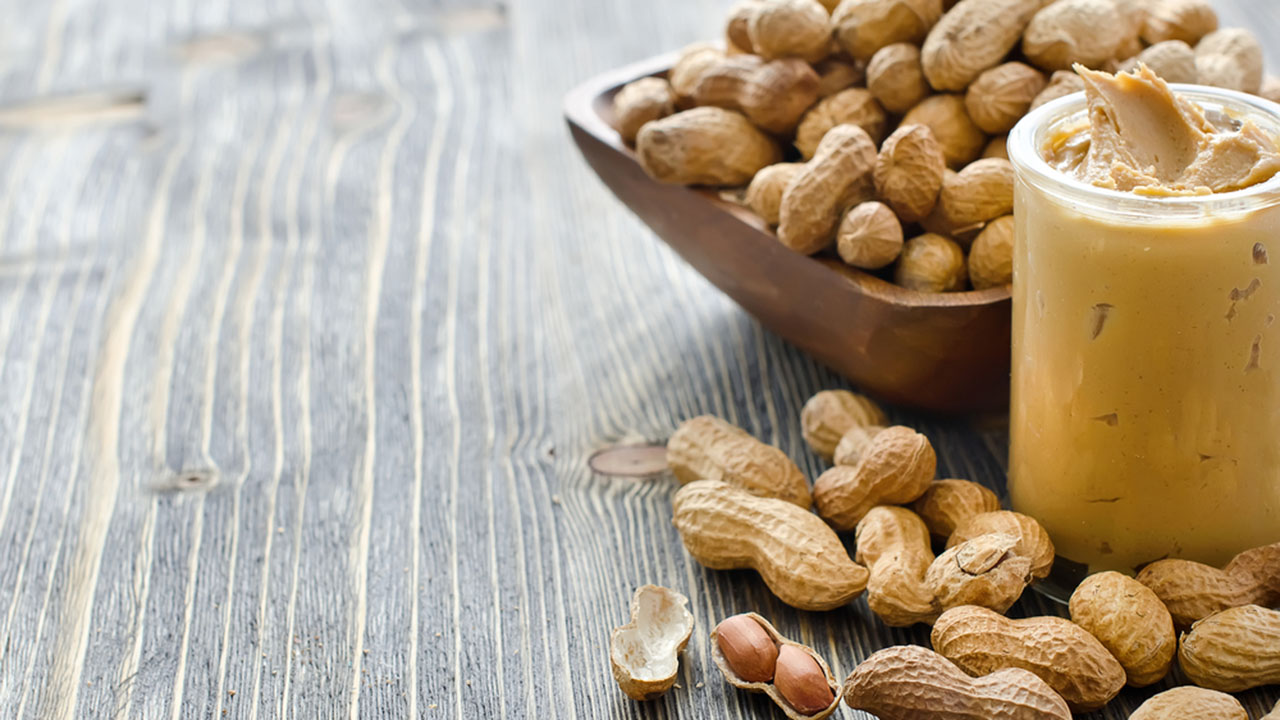 Stretch Your Dollar
If you are trying to eat healthy nutritious items, there are no shortage of options at the grocery store. 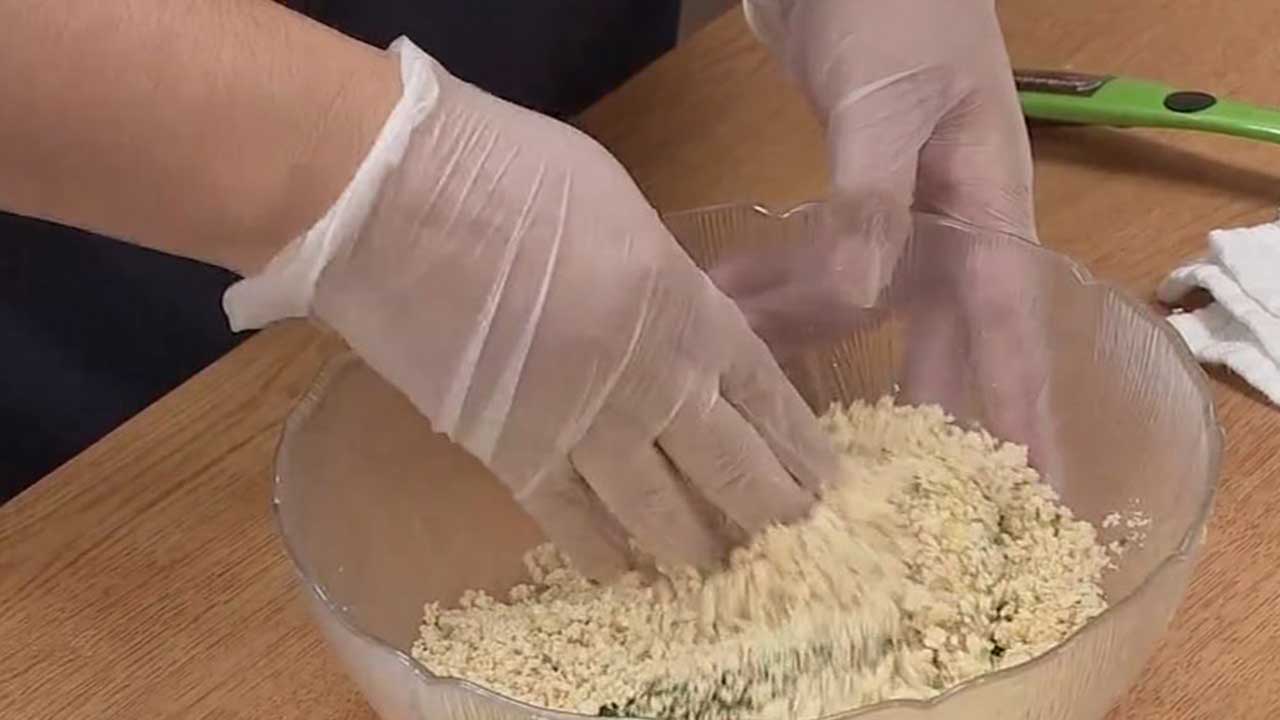 Texans Houston Food Bank
The Texans and the Houston Food Bank teamed up to tackle a big problem, how to cook healthy. It was part of a program that teaches low income families about nutrition.
Related topics:
health & fitnessweight lossfoodweightsoda
More Videos
From CNN Newsource affiliates
TOP STORIES