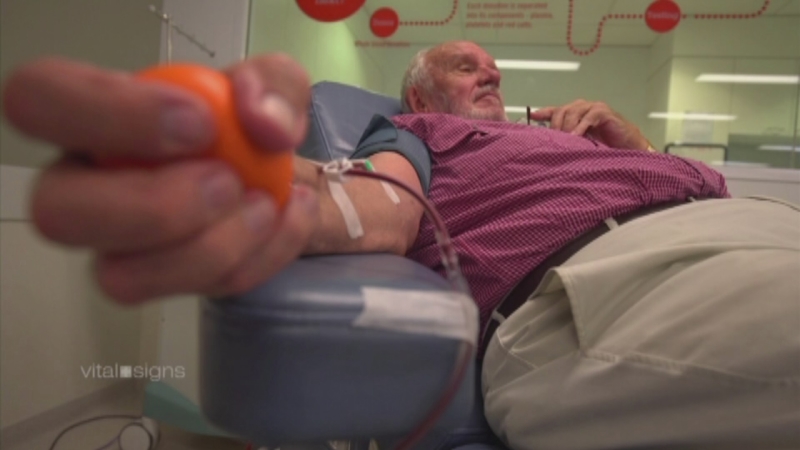 James Harrison survived a chest operation when he was 14 years old with the help of blood donations. To help repay the favor, Harrison donated his plasma every week for over 60 years, and has saved the lives of 2 million babies in the process.

"In 1951, I had a chest operation where they removed a lung -- and I was 14," Harrison, 78, told CNN. "When I came out of the operation, or a couple days after, my father was explaining what had happened. He said I had (received) 13 units (liters) of blood and my life had been saved by unknown people. He was a donor himself, so I said when I'm old enough, I'll become a blood donor."

Soon after Harrison began donating, doctors noticed that his blood carried a rare antibody that could help combat Rhesus disease, an illness that takes the lives of thousands of babies each year. The disease causes a pregnant woman's blood to attack her unborn baby's blood cells, resulting in brain damage or even death for the babies.

"Women were having numerous miscarriages and babies were being born with brain damage," Harrison said. 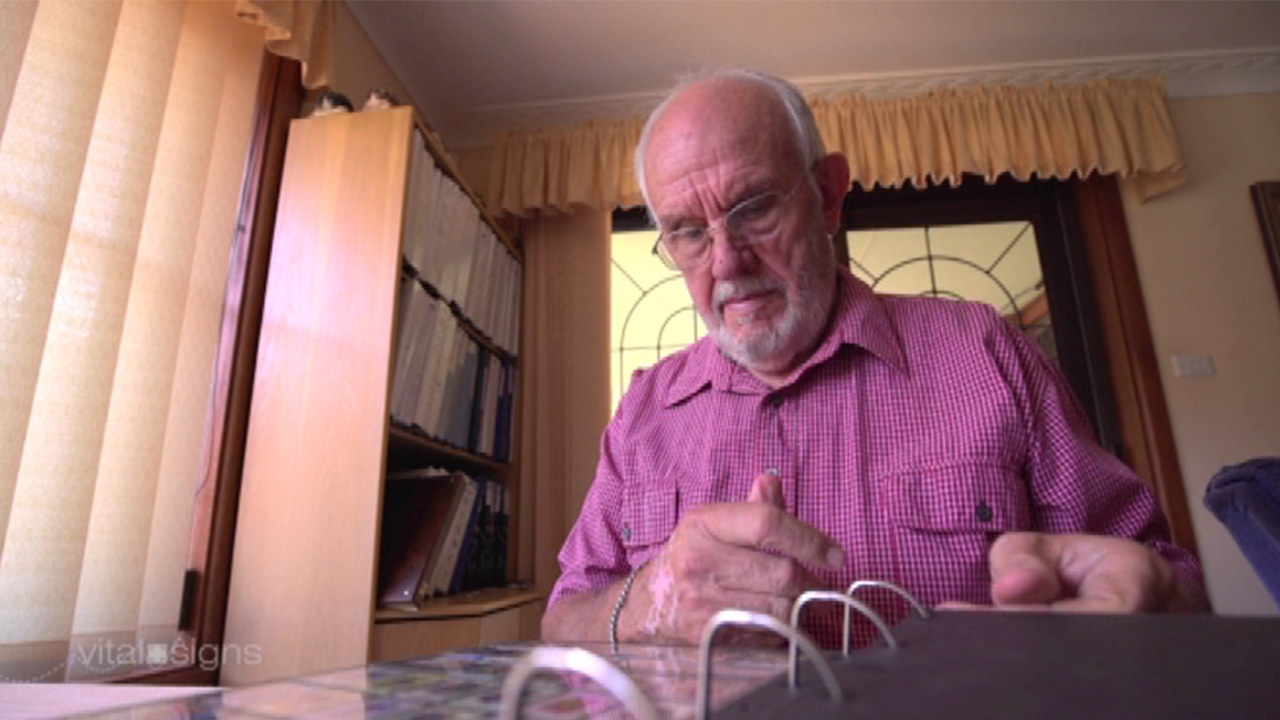 Doctors then utilized Harrison's blood to develop an injection called Anti-D that prevents women with rhesus-negative blood from developing Rhesus-positive antibodies during pregnancy. The 78-year-old and his blood have been credited with saving the lives of 2 million babies, according to the Australian Red Cross Service.

"Every bag of blood is precious, but [Harrison's] blood is particularly extraordinary," Jemma Falkenmire of the Australian Red Cross Service told CNN. "His blood is actually used to make a life-saving medication, given to moms whose blood is at risk of attacking their unborn babies. Every batch of Anti-D that has ever been made in Australia has come from his blood."

While Harrison's contribution has certainly been immense, doctors are stressing the importance of other donors who may have the same antibody filling his shoes.

"He will have to retire in the next couple years, and I guess for us the hope is there will be people who will donate," Falkenmire told CNN. "Who will also...have this antibody and become life savers in the same way he has, and all we can do is hope there will be people out there generous enough to do it, and selflessly in the way he's done."

Harrison is considered a national hero across Australia for his selfless donations. But even after over 60+ years of donations, Harrison still hasn't watched the needle go into his arm once.