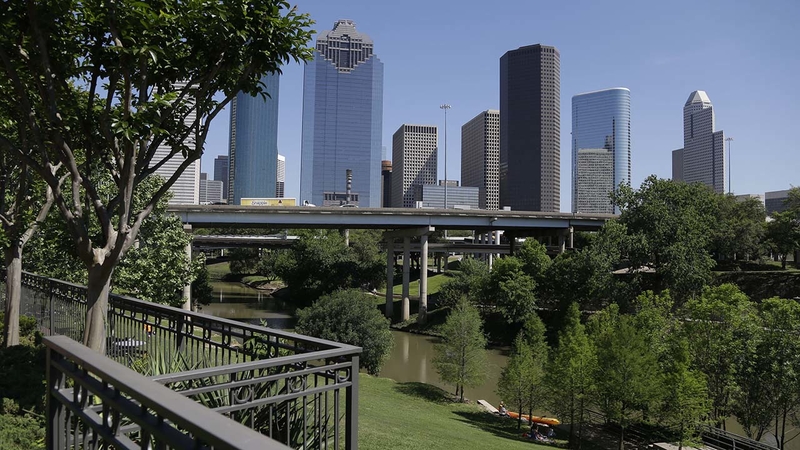 HOUSTON, Texas (KTRK) -- If you find yourself loosening up your belt, you're not alone.

According to WalletHub.com, more than 70 percent of the U.S. population aged 15 and older is overweight or obese.

But some areas are tipping the scales more than others. WalletHub's analysts compared 100 of the most populated U.S. metro areas across 17 key indicators of weight-related problems.

So where does H-Town rank?

According to WalletHub.com, Houston ranks 17th out of 100 as one of the fattest cities in the United States. Which is an improvement after being named the fattest city in America in the 2012 issue of Men's Fitness magazine.

As far as the fattest city in Texas?

Congratulations McAllen-Edinburg-Mission area, you came in at number 4!