Under a plan she calls "Roadmap to Reopen Schools," the county's top executive offered her help to all school districts in the county. She cannot force them to comply and cannot order school district closures. Gov. Greg Abbott and the Texas Education Agency have given that authority solely to school districts and their boards.

"The bottom line is the people who know best about that are the local school officials," Abbott said last week.

Harris County Judge Lina Hidalgo is offering guidance to any and all districts who seek the guidance of the county health department.

But in a letter, Paxton said, "Nothing in the law gives health authorities the power to indiscriminately close schools - public or private - as these local orders claim to do....It does not allow health authorities to issue blanket quarantine orders that are inconsistent with the law."

Despite that, Hidalgo is offering guidance to any and all districts who seek it from the county health department.

"The countdown to the first day of school is a ticking time bomb," Hidalgo said from prepared remarks.

Hidalgo said the county is currently under "threat level red," which indicates uncontrolled spread of the virus, and she argued that no students should be in campus and no large gatherings should take place.

According to Hidalgo, the roadmap is a way to give districts a path to reopening safely and suggested that not until the threat level is green should campuses open at full capacity.

"We cannot pretend that children don't spread the illness," Hidalgo said, cautioning that the positivity rate is "far worse than when schools were shuttered in April."

Still, a copy of the order tweeted from the Harris County Public Health Twitter account noted that the start of in-person instruction and activity could be delayed further "based on ongoing monitoring and assessment of public health mitigation conditions."

It states the decision to close was based on rationale that included increased COVID-19 transmission in the community as well as an increased number of hospitalizations.

The order includes the following:

A day before Hidalgo's announcement, the CDC released new guidelines urging leaders nationwide to reopen schools. The CDC acknowledged parents' concern with sending children back to school for in-person learning, but said keeping schools closed could also be harmful.

"The best available evidence indicates if children become infected, they are far less likely to suffer severe symptoms. Death rates among school-aged children are much lower than among adults. At the same time, the harms attributed to closed schools on the social, emotional, and behavioral health, economic well-being, and academic achievement of children, in both the short- and long-term, are well-known and significant," the CDC wrote in its guidance.

In its argument, the CDC said keeping schools closed disproportionately affects low-income and minority children and those with disabilities because they may lack the access to private instruction or care. The CDC argued hard for reopening based on several points about closures' effect on a child's safety, nutrition and physical activity. COVID-19 cases going down in Houston and Harris Co. 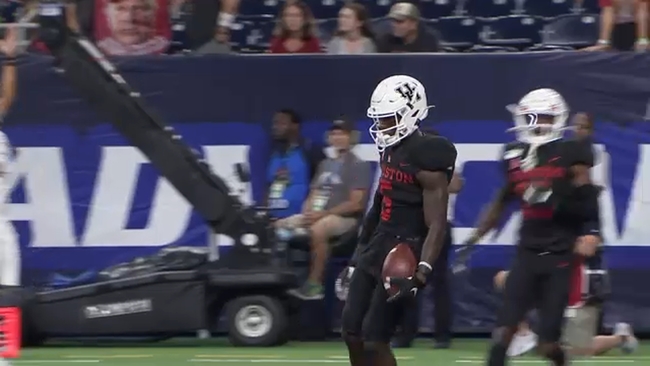