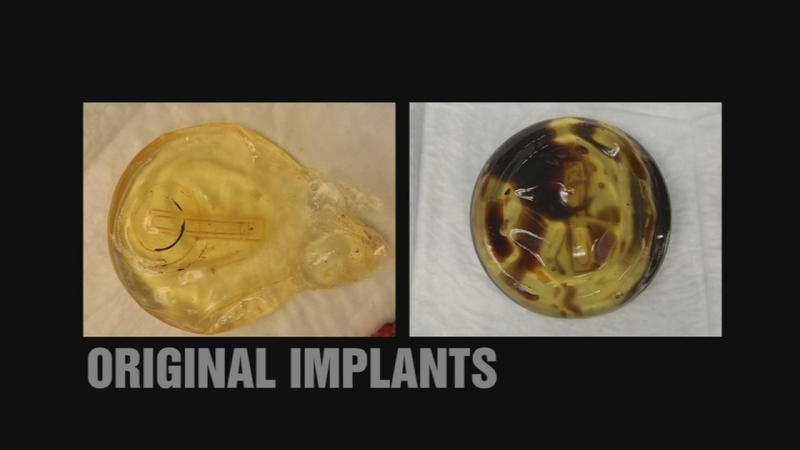 HOUSTON (KTRK) -- If you had breast augmentation surgery in the 80's or 90's and your procedure was done by a specific Houston plastic surgeon, experts warn you may want to get a check up.

From breast enhancement surgery to tummy tucks, one former Houston doctor left behind a path of malpractice lawsuits and patients who say they suffered under his care.

One of those patients is coming forward to warn others.

She was in her mid-twenties when Radio Hall of Famer Dayna Steele decided to get breast implants.

"It gave me a lot of self-confidence, so I'm not ashamed I had it done," Steele said.

But as time went on, Steele says she felt like something was not right and went back to the surgeon for a checkup.

"The doctor who done them told me the outer layer had ruptured, but to quit being such a wuss about it, it was no big deal," Steele said.

That doctor was Billy Ringer, a popular plastic surgeon in Houston who performed many breast augmentations.

Steele says Ringer never replaced the one he claimed had ruptured. As time went on, she says her breasts just became harder like rocks. Then, around 2001 Steele read a magazine article on her doctor.

"I saw my plastic surgeon's mug shot on the cover of Houston Press and picked up the article and found out he had lost his medical license," Steele said. "There were stories that he had quite a few sanctions against him."

According to Harris County court records, numerous malpractice lawsuits were brought against Ringer. Although some cases were dismissed, other plaintiffs were awarded damages ranging from $90,000 to $7.3 million.

Earlier this year Steele decided she wanted the implants replaced, and what the doctor discovered was shocking.

"We don't know what type of implant was used on her because there was no manufacturer name on it, there was no serial number. So it's likely it came from another country," said Board Certified Plastic Surgeon Dr. Charles Polsen. 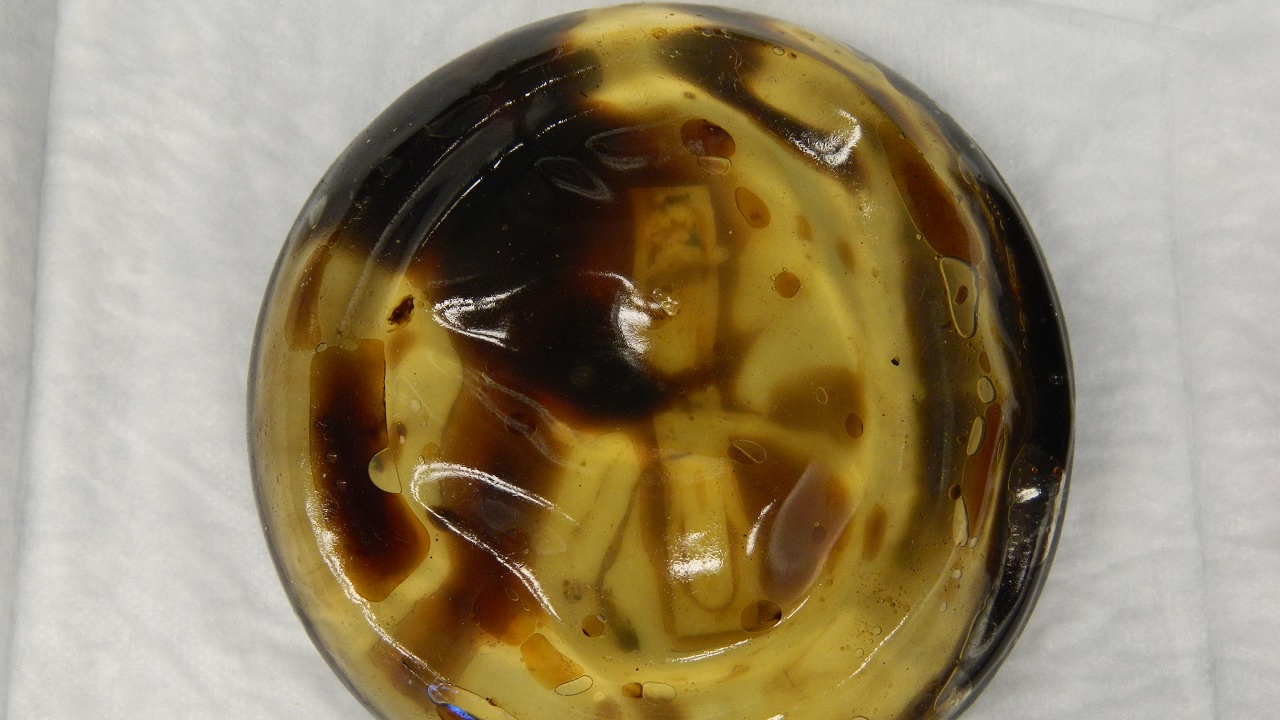 PHOTOS: Breast implants upclose
An upclose look at questionable implants and what implants should look like

When Steele's implants were taken out, one had been leaking for years. The other looked as if it had a black oily tar inside.

Polsen says if you had implants by Dr. Ringer, or any surgeon for that fact, there are warning signs if you experience any pain.

"Discomfort and hardening of the breasts, and when it gets advance the breast actually may lift and become more round, painful to even touch, and in extreme cases it can limit movement of the arms. And patients can even have difficulty lying on their side," Dr. Polsen said.

"If you are uncomfortable, if they are hard, again go see a board certified plastic surgeon and see if something should be done," Steele said.

We had intentions to reach out to Dr. Ringer regarding this story, but learned that he died back in 2011.

Experts say if you're thinking of getting any type of nip/tuck, be sure you choose a surgeon that is certified with the American Board of Plastic Surgery. With breast augmentation procedures, ask your doctor if you can see the manufacturer's name and serial number on the actual implants before surgery begins.

Tips for those considering surgery:
- Choose a physician certified with the American Board of Plastic Surgery
- Check the surgeon's record, and ask for references
- Ask if the surgeon has hospital privileges, because hospitals do background checks as well
- Ask to see the "actual" implants you're receiving right before surgery
- Make sure those implants have the manufacturer's name and serial number on them
- If you have any discomfort after surgery, let your physician know immediately
- Implants should feel natural to the touch once healed. If there's a hardening of the breast or unusual discomfort down the road, contact your physician right away
- Continue to go for your yearly mammogram checkups