The state's health department reported 6,904 Texans are hospitalized, which jumped from 6,533 on Tuesday.

Dr. Natasha Kathuria is an ER doctor who has been working in several hospitals across the state, including some in the Houston area, all throughout the pandemic.

She spoke with ABC13 on Wednesday about what she has experienced first-hand in emergency rooms across the state as hospitalizations keep going up.

"Our hospitals are already stretched at every big city in Texas, period," said Kathuria. "There's no doubt about that. In Houston, in Dallas, in Austin, in San Antonio, there's already a stretch for resources. They are already expanding the COVID-19 units. We're already having difficulty with transfers being accepted at other hospitals because hospitals are full."

Kathuria said one of the biggest misconceptions about the spread of COVID-19 among the community is that younger people are less likely to be affected or are immune to the virus.

She said that is far from the truth.

READ ALSO: Crowds head to New Braunfels for Memorial Day: 'If I get it, everybody else is going to get it'

Kathuria said she has had COVID-19 patients in their 20s who have had to be intubated.

"The biggest discrepancy we're seeing is the people focusing on the mortality when they really need to focus on the morbidity, and that is the amount of patients that are getting hospitalized with this virus and it's causing a significant amount of damage."

She said the number of hospitalizations are at the highest rate they have been since the pandemic hit the U.S.

If Fourth of July sees similar behavior that researchers witnessed during Memorial Day weekend, which showed people not wearing masks, not practicing social distancing and disregarding CDC guidelines, Kathuria fears the surge in COVID-19 cases could get worse.

"Now, COVID-19 is so prevalent amongst the public, if we have another weekend like this it could devastate us as a state," she said. "I think that it's very important that the public knows wearing a mask is absolutely critical. It is critical to protect other people around you, not just yourself, and you are only as safe as those around you masking."

Meanwhlie, cities are attempting to avoid large gatherings for the holiday weekend.

The city of Galveston announced its beaches will be closed for the Fourth of July weekend due to the recent surge in COVID-19 cases. 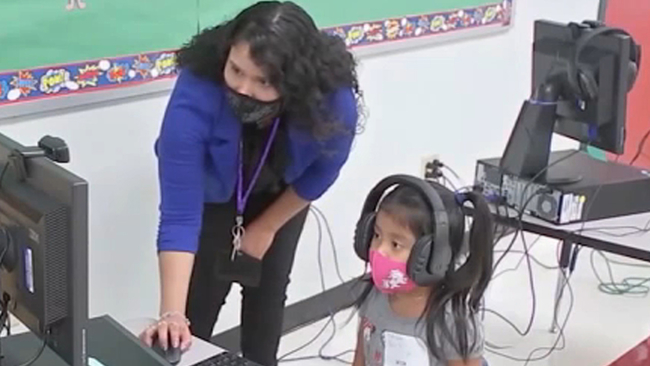 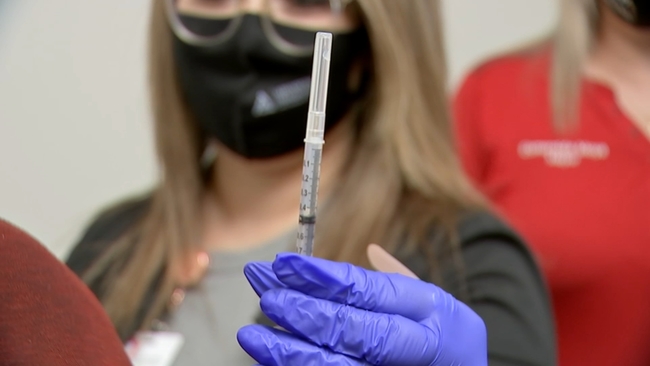 This Harris Co. city just got its 1st 200 vaccine doses

The show must go on: Couple gets married despite fire, COVID-19 delay 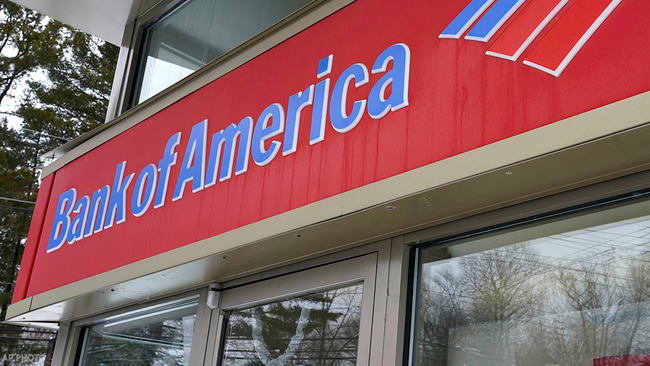