KTRK
By Shelley Childers and Mycah Hatfield
HOUSTON, Texas (KTRK) -- A baby who is on life support at Texas Children's Hospital could be released as soon as Monday.

Over the weekend, an attorney for the hospital said they are willing to release Nick Torres to his family, according to the attorney's office representing the family.

"They have told us that they believe it's possible the hospital may be open to delivering baby Nick to the parents, releasing the baby, so the baby could be taken home and be cared for by the parents in hospice," Kevin Acevedo, an attorney representing the family from the Gonzalez Law Group, said last week.

The hospital has until 5 p.m. Monday to take Nick off life support.


The family has argued their child is still alive.

Watch the video above to see what Nick's lawyer had to say about the Harris County Court of appeal denying their emergency appeal from earlier this week.

When ABC13 reached out to Texas Children's Hospital for a statement on this announcement from the family attorney last week, the hospital released the following:

The Harris County Medical Examiner's Office is required by law to approve the release of 10-month-old Nick Torres from the hospital. 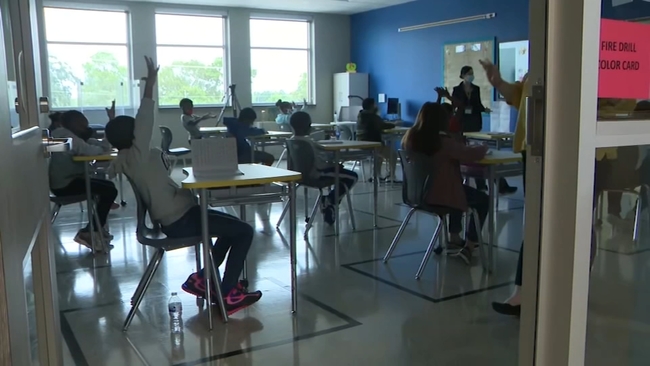 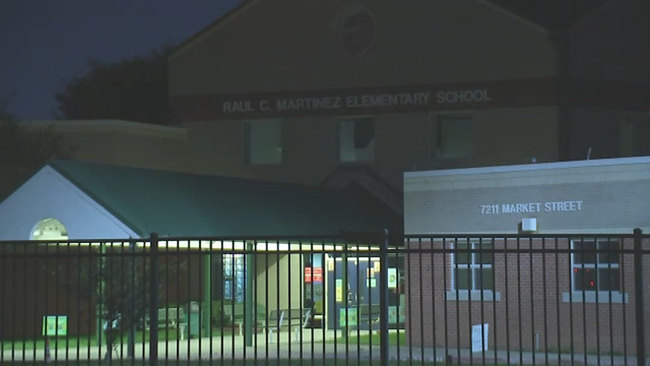 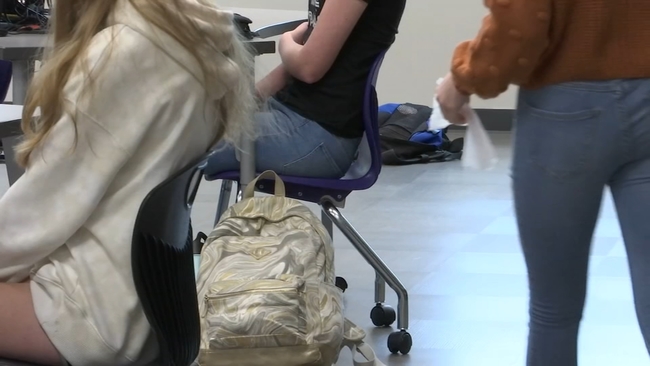 Wet streets for the morning commute as cool front blows in
Ignoring homeless could lead to 'another body in the morgue'
Struggling family of 9 in South Houston gets Christmas miracle
US jobless claims rise to 778,000 as pandemic worsens
ABC13 answers your questions about COVID-19 vaccines
Show More
Texas City mom back home after battling COVID-19 for 5 months
Meghan Markle reveals she had miscarriage in the summer
Texas' plan on COVID-19 vaccine distribution
Here's a recap of the news for Wednesday, Nov. 25
Fight between 2 men ends in fatal shooting, deputies say
More TOP STORIES News