For most people, the coronavirus causes mild or moderate symptoms, such as fever and cough, that clear up in two to three weeks. For some, especially older adults and people with existing health problems, it can cause more severe illness, including pneumonia and death.
Report a correction or typo
Related topics:
health & fitnesshoustoncoronaviruscoronavirus texasreopen texaspandemiccovid 19 pandemiccovid 19 outbreakcovid 19
Copyright © 2020 by The Associated Press. All Rights Reserved.
CORONAVIRUS 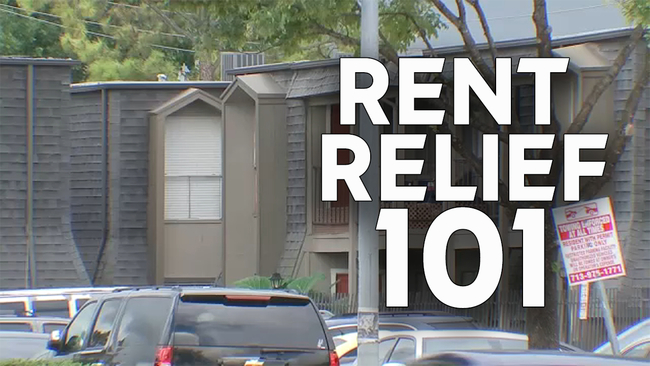 What to know about Houston's Rental Relief Package 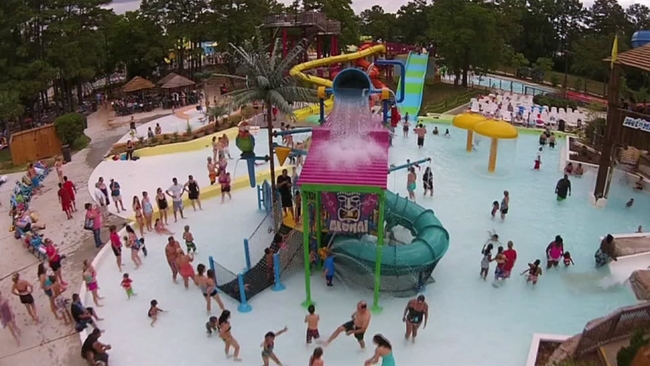 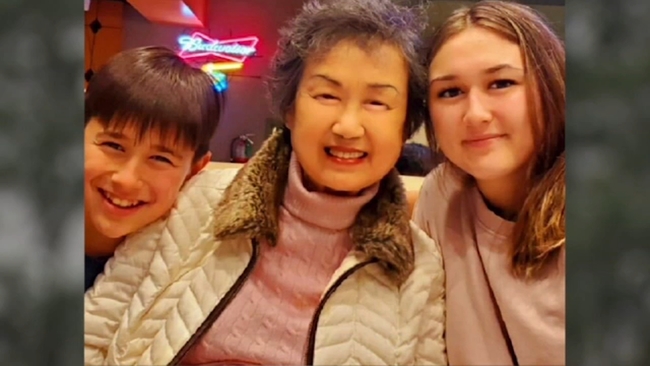