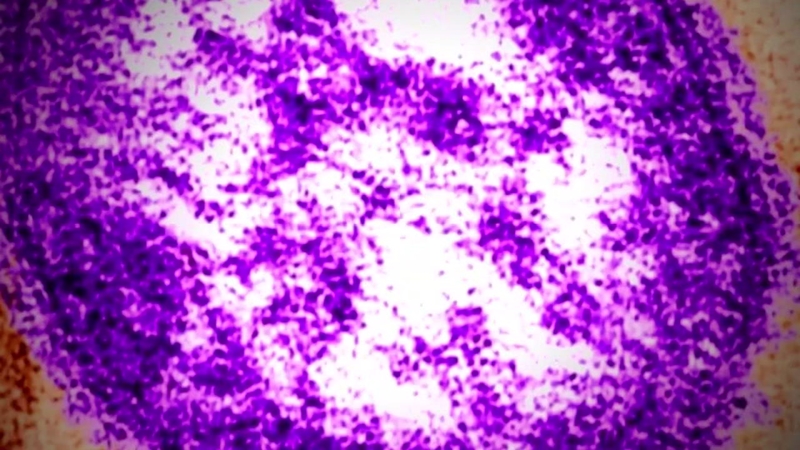 Health officials in Montgomery and Galveston counties reported a case each of measles Monday, adding to three existing cases that were reported in northwest Harris County.

According to Montgomery County officials, a 2-year-old girl is recovering from the disease. They also confirm to ABC13 Eyewitness News that this case is connected to one of the Harris County cases, but details of the connection were not immediately disclosed.

The city of Houston last reported a confirmed case of measles in Harris County in 2018.

SEE MORE: What is measles? What to know about measles symptoms, vaccine and treatment
EMBED More News Videos

Though a vaccination program has drastically reduced measles cases in the U.S., measles is still one of the leading causes of death in young children internationally, according to the World Health Organization.

Measles is a highly contagious virus spread through direct contact or through the air.
Symptoms include a high fever, coughing, runny nose and watery, red eyes between seven and 14 days after infection, the U.S. National Library of Medicine says.

However, measles is preventable.

"You have a vaccine that can prevent the actual illness. Once you have it, the only thing you can do is to try to keep the fever down, keep them hydrated," said Dr. Suzanna Cruz at Baylor St. Luke's Medical Center.

The Centers for Disease Control and Prevention says since the vaccine was approved in the 60s, measles cases have gone from three to four million a year to a 99 percent reduction, only to make a rebound, especially among pockets of those who aren't immunized.

These latest cases in Texas come as other parts of the country battle an outbreak.

Last month, the number of confirmed cases near Portland grew to 31.