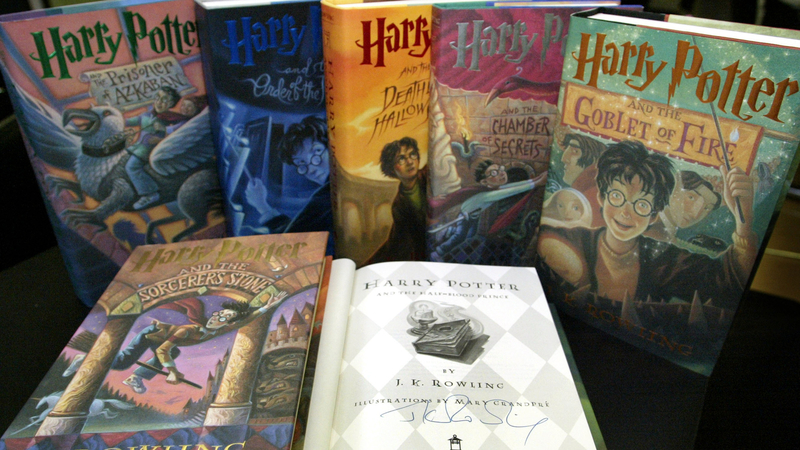 The magic continues! J.K. Rowling is providing readers with a new look into the wizarding world of Harry Potter.

After the immense success of her seven book series, Rowling launched Pottermore, an immersive website that quickly grew into a large content and e-commerce platform in 2011.

Over the years, Rowling released "bonus content" books. These include Quidditch Through the Ages, Fantastic Beasts and Where to Find Them -- and a play, Harry Potter and the Cursed Child, based around the Harry Potter series.

According to Pottermore, a new series of Harry Potter e-books will be released this summer.
Now, four new stories will be available online. All of them will focus on life and classes at Hogwarts School for Witchcraft and Wizardry. The stories include lessons about the care of magical creatures, defense against the dark arts, astronomy, potions and herbology.

Four e-book "shorts" will be released on June 27. Rowling has released their titles:

Are you ready to cast a spell?