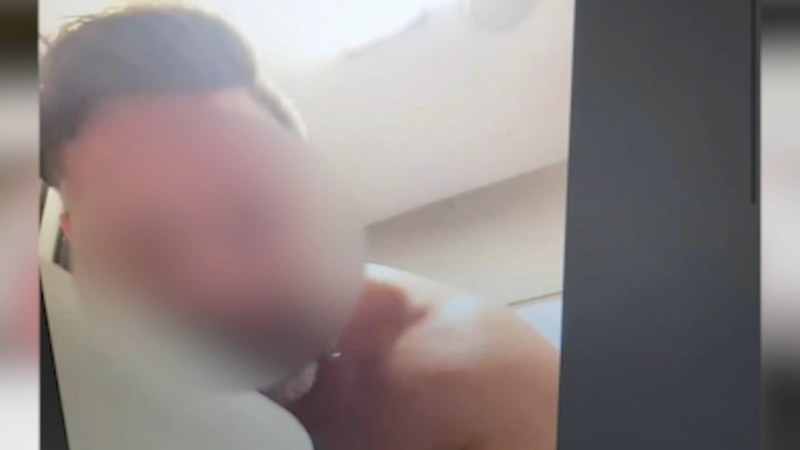 Court witness decides to multitask and appears shirtless via Zoom

HOUSTON, Texas (KTRK) -- A witness in court testified via Zoom, while he was shirtless.

Participants saw the witness log into Zoom on what appeared to be a chiropractor table Wednesday to testify.

The witness apparently had a conflict between his court appearance and his chiropractic appointment.

Instead of choosing one or the other, he just did both.

"He just popped in like that, on the table, looking like he was getting some kind of an adjustment from his chiropractor. It shocked the judge," said Judge Jerry Simoneaux, whose Harris County Probate 1 Court was the venue for the strange testimony.

Despite the shock, Judge Simoneaux says the presiding justice handled it well.