Motel 6 in Spring labeled 'nuisance' after 320 calls for help 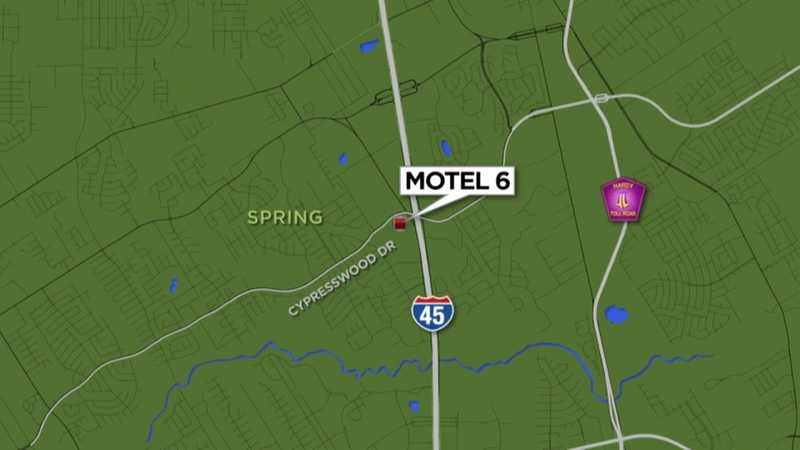 HARRIS COUNTY, Texas (KTRK) -- Harris County has filed a lawsuit against the Motel 6 off of Cypresswood and I-45.

The lawsuit said the motel is a nuisance and has failed to abate criminal activity. In fact, the suit said in one year, law enforcement have received 320 calls for service to that Motel 6 alone.

The lawsuit said, "Officers have made numerous arrests for prostitution at this location as well as arrests for possession of illegal drugs, weapons, and violent crime."

The lawsuit is requesting both a permanent and a temporary injunction. It's also requesting the Motel 6 maintain surveillance video, install and maintain electronic gates, prohibit cash only customers and hourly rates for stay.

Last week, the Harris County Precinct 4 Constables Office announced 44 arrests in a prostitution sting. It was focused in the area of I-45 and 1960, just south of the Motel 6's location.

ABC13 reached out to the man listed as the operator of the hotel, he has not returned our calls.

We also reached out to the Motel 6 for comment, but have yet to hear back.