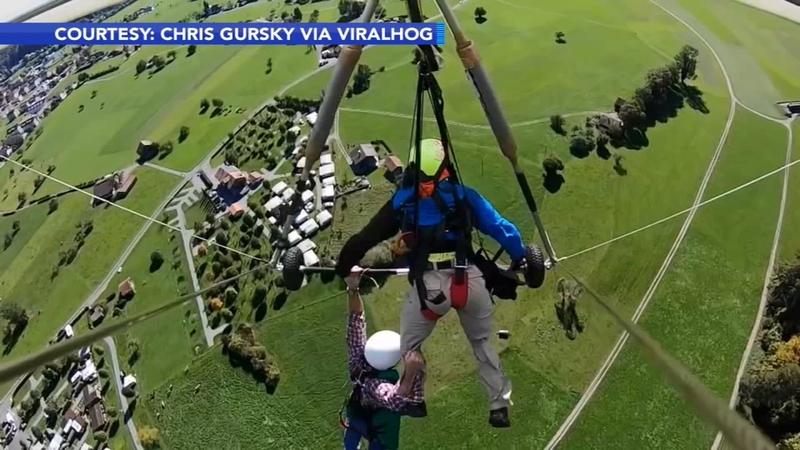 SWITZERLAND -- If you're afraid of heights, look away.