Home invasion suspect shot in the chest by victim 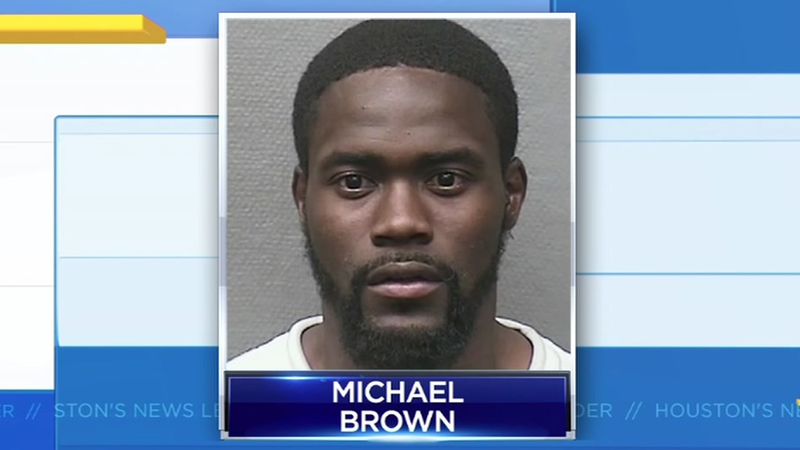 Robert Russo, a 64-year-old gunsmith, was found shot to death on the patio of his home.

His neighbor, Trevon Bell, told Eyewitness News he didn't realize the man had been shot when he found Rousseau's body.

Hours after the fatal shooting and attempted robbery, Brown was found still in the apartment complex. Deputies say they followed a blood trail and found Brown with a gunshot wound to the chest.

Detectives say he was wearing a ski mask when they located the suspect. He is still in the hospital.