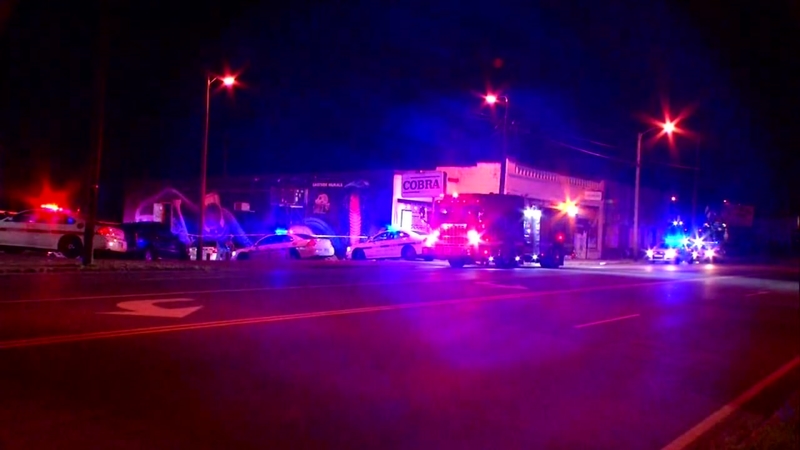 NASHVILLE, Tennessee (KTRK) -- Police in Nashville are looking for what they call "cold-blooded killers."

Two gunmen are believed to be behind a string of recent shootings.

Investigators say they are trying to track down a dark Chevy sedan that the shooters were last seen driving.

The suspects allegedly ambushed a group of friends outside a bar Friday night, demanded money and then shot and killed two people.

One of the victims was a beloved musician who was out celebrating his birthday.

There were also at least two separate robberies and shootings within the last two weeks.