Residents vow to 'Take Gulfton Back' after a rise in crime

As communities throughout the country work to combat rising crime rates, residents in at least one Houston neighborhood say they are fed up and they want to do something about it.

HOUSTON, Texas (KTRK) -- As communities throughout the country work to combat rising crime rates, residents in at least one Houston neighborhood say they are fed up and want to do something about it.

The Gulfton neighborhood in southwest Houston is a roughly 3.5-square mile community made up mostly of apartment complexes that sits between the Galleria and the city of Bellaire.

The area is home to immigrants from all over Mexico, Central and South America, as well as several Middle Eastern countries. The online neighborhood profile boasts a culturally-diverse, international community with over 50 languages spoken. Forty-two percent of the population live below the poverty line and on average 98% of elementary-age students in the area come from economically-disadvantaged families.

According to data provided by the Houston Police Department, between January 2021 and April 2022, HPD responded to a scene in the Gulfton neighborhood 6,371 times, logging 6,611 offenses. That's close to 14 crimes a day.

Eyewitness News photojournalist Francisco Barragan spent some time out in Gulfton and found Tammy Rodriguez, a longtime apartment manager-turned-community activist. Tammy is leading the charge to empower this community to not only speak up and be heard but also work together to keep each other safe and hold elected officials accountable.

Tammy wants to take Gulfton back and she's got a plan to do it.

"We started out being the 'Gulfton Ghetto.' The perception of anybody traveling through Gulfton to get to Bellaire or the Galleria - they usually try to get through here as fast as they can because either they're afraid, or they don't like what they are seeing," Rodriguez said.

Sparked by what she calls an ignorant comment at a council meeting in early 2000, Tammy has made it her mission to give the residents of Gulfton a voice.

"The people. They are the landmark. They are the legacy of this area," she said. Her message is consistent. Police and elected officials aren't going to change what needs to be changed.

Tammy works to bridge the gap between the residents and the police. "Don't expect the police to be everywhere. We have to help them," she said.

"What we do is we have an alliance against crime... We go into apartment communities, because its predominantly pedestrian-oriented. we bring in resources in one fell swoop. We'll bring in the food bank as a partner, but with the initiative, bringing it here to the residents, they are able to walk out their door, they're able to see the police officers there, the mounted patrol there, the SWAT team, they're able to see HPD in a different way," Tammy explained.

One of the characteristics of the Gulfton neighborhood is the building murals.

"We like to show the multi-cultural background of Gulfton. What better way to do that is to bring life to the neighborhood that way they can see and remember where they came from," Tammy said. "Every time you come to the park and every time you come to this community center, you're going to see this message."

Speaking to a large crowd at the latest mural unveiling in Burnet Bayland Park, Tammy addressed the crowd.

"It's time to take our Gulfton pride, and our park, our community and we need to start working together. Remember, the police can't do it alone, and neither can our mayor. So it's gonna take all of us, it's gonna take the whole village, to be able to make this happen, so please, take pride in your park, take pride in your homes and help and contribute, don't be that silent voice. See something, say something," Rodriguez said.

"I wouldn't be fighting for them if I didn't believe in them," she added. 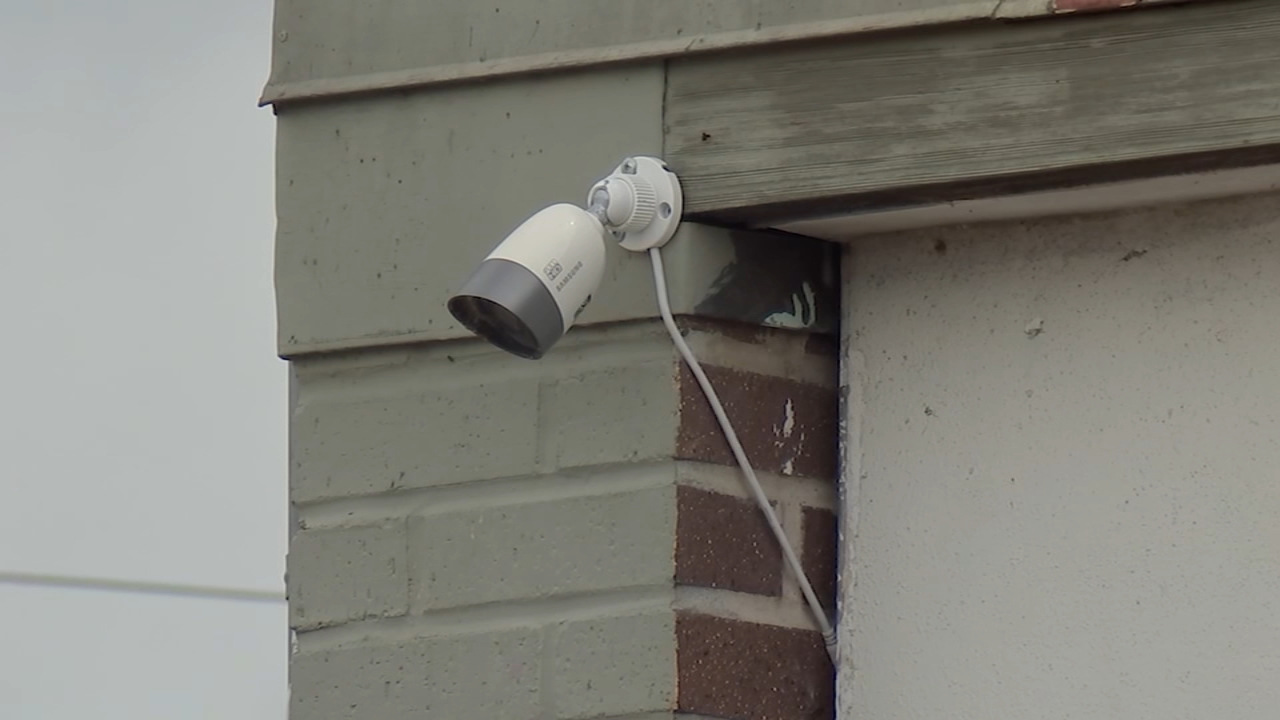 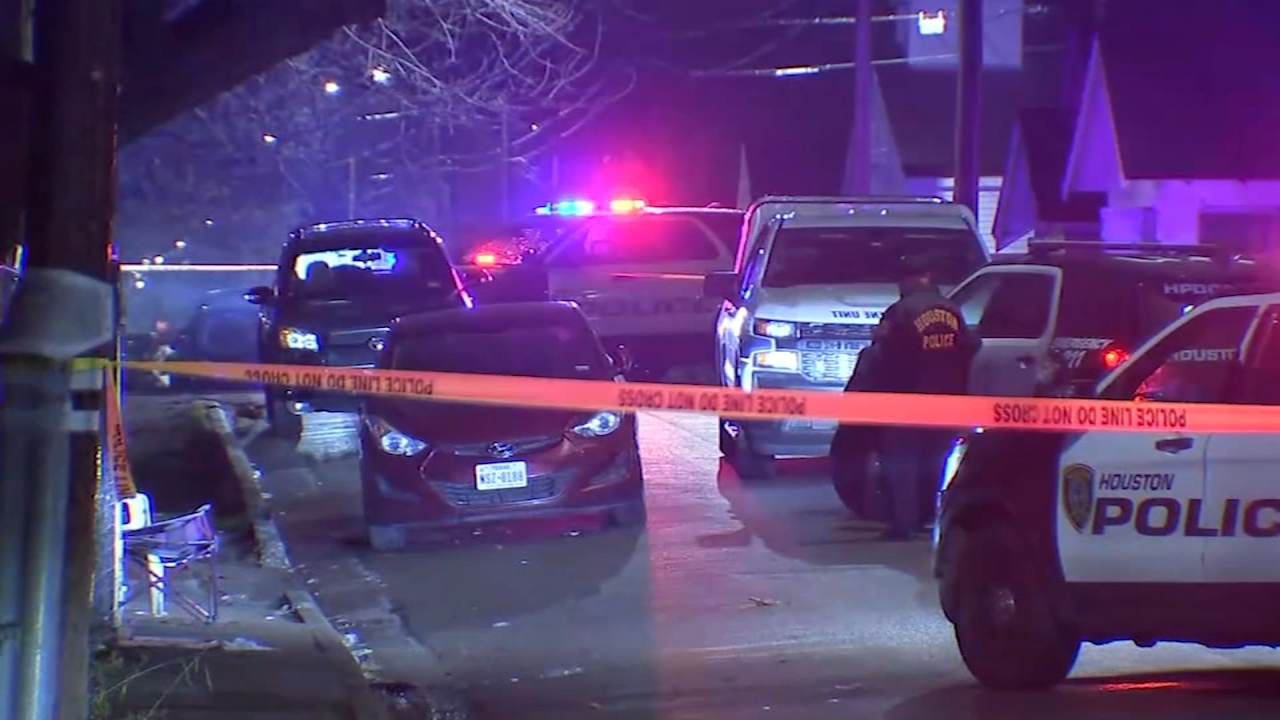 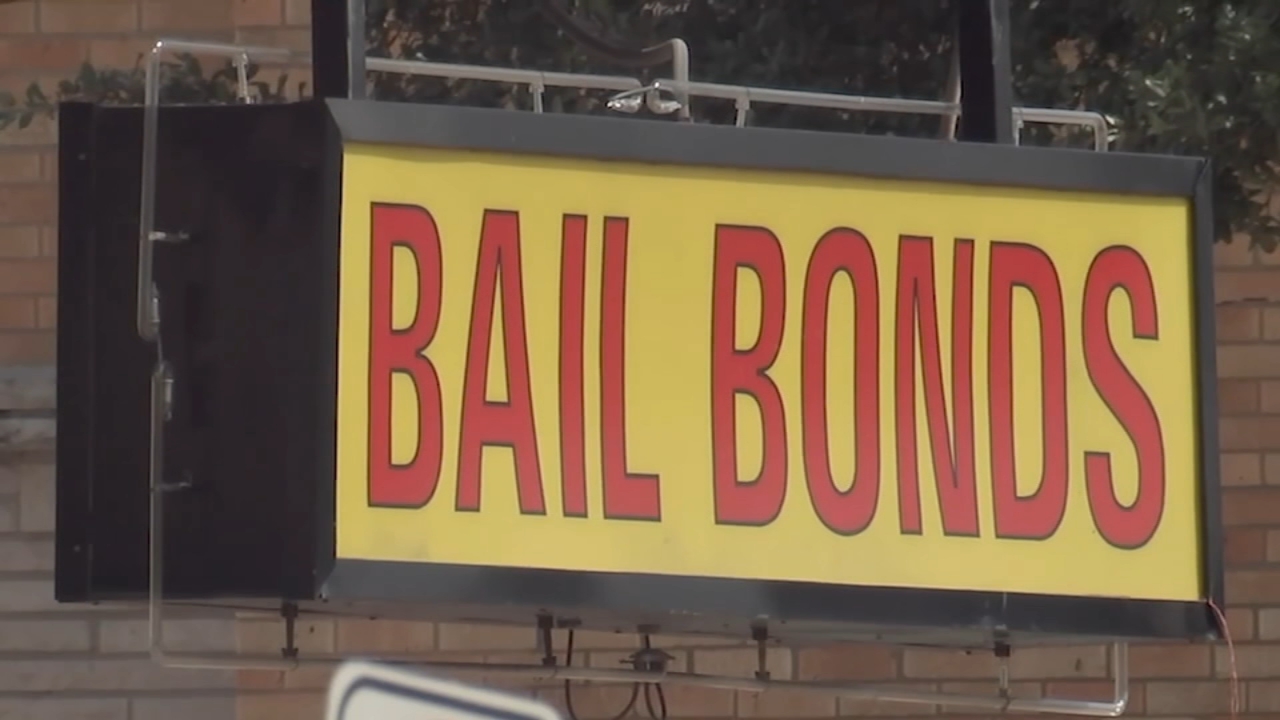 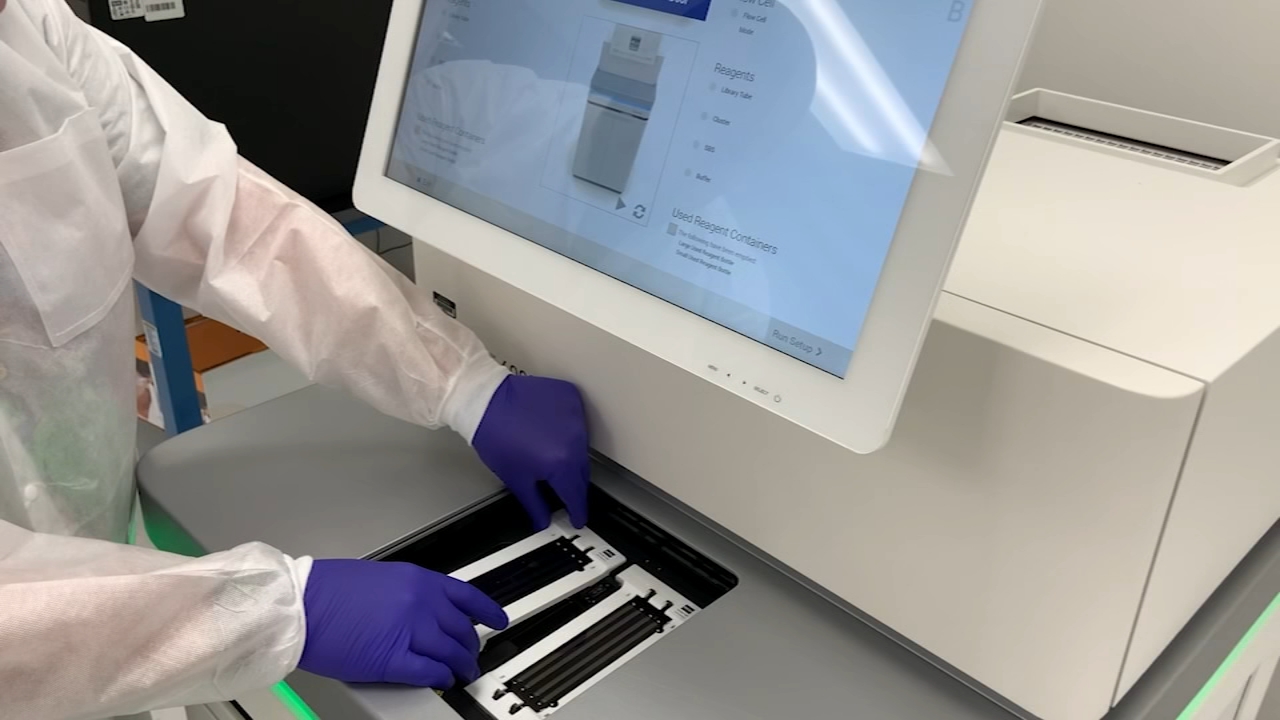