Abbott shuns a 'Texit' but buys UK ads after Brexit

AUSTIN, TX -- Texas Gov. Greg Abbott isn't on board with a "Texit" but is seizing a chance to take advantage of Brexit.

Abbott announced Saturday the state will run digital ads on British websites over the July 4th weekend urging companies to "declare independence from high taxes" and relocate to Texas.

The campaign follows Britain's vote to leave the European Union and is funded through Texas One, the state's quasi-governmental marketing arm. Abbott spokesman John Wittman said he didn't have specifics on how much the ads cost.

The British vote reinvigorated Texas secessionist groups that in May nearly forced a floor vote on its fringe cause at the state Republican convention. But although Abbott has long accused the Obama administration of impeding on state sovereignty, the governor says Texas isn't going anywhere. 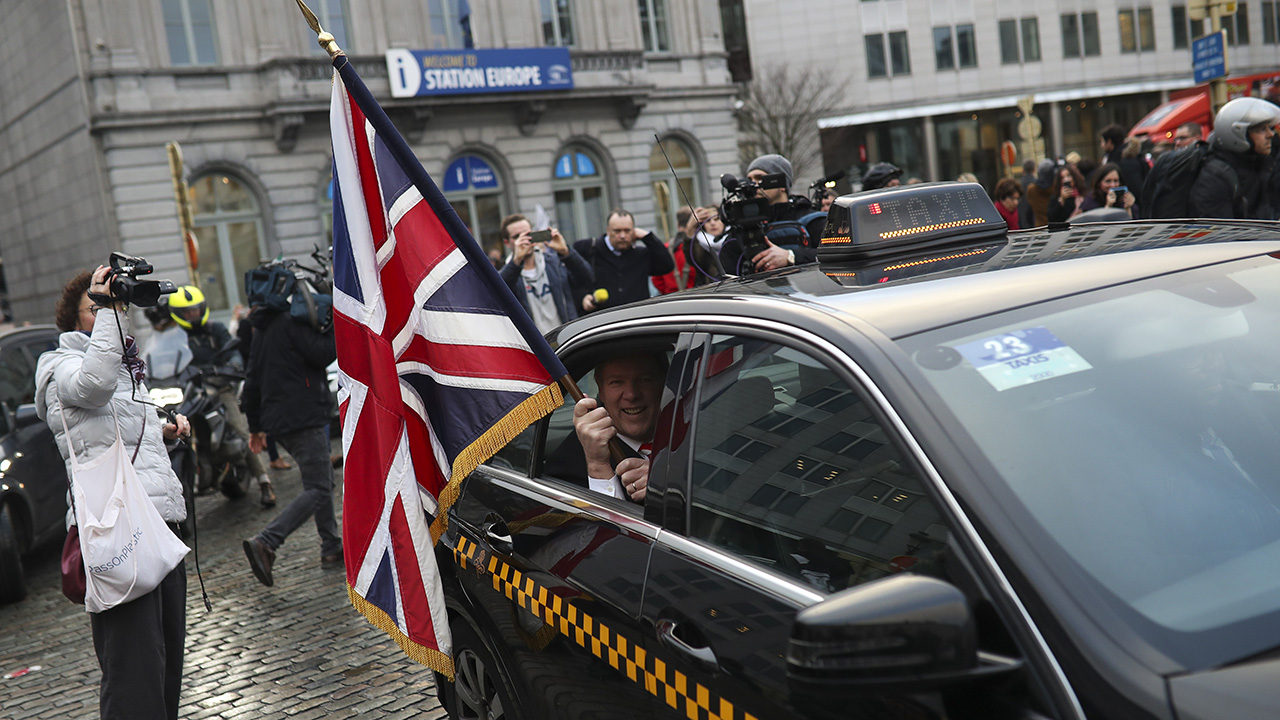 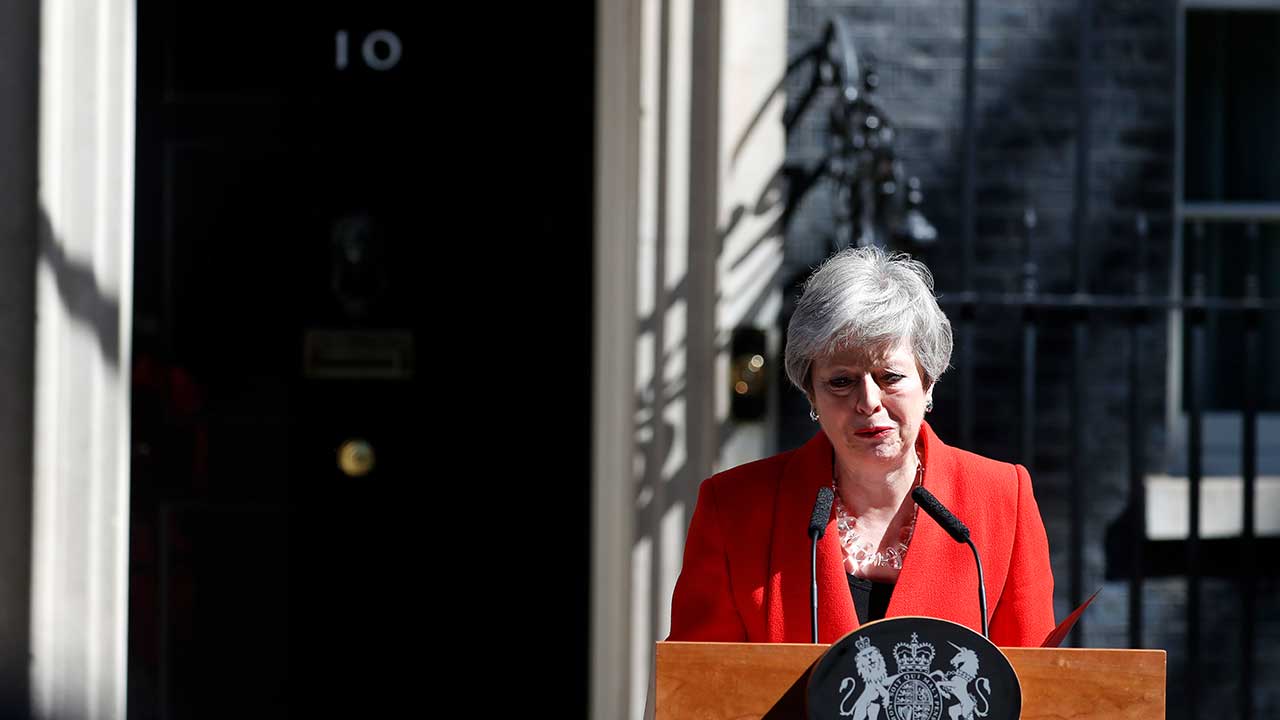 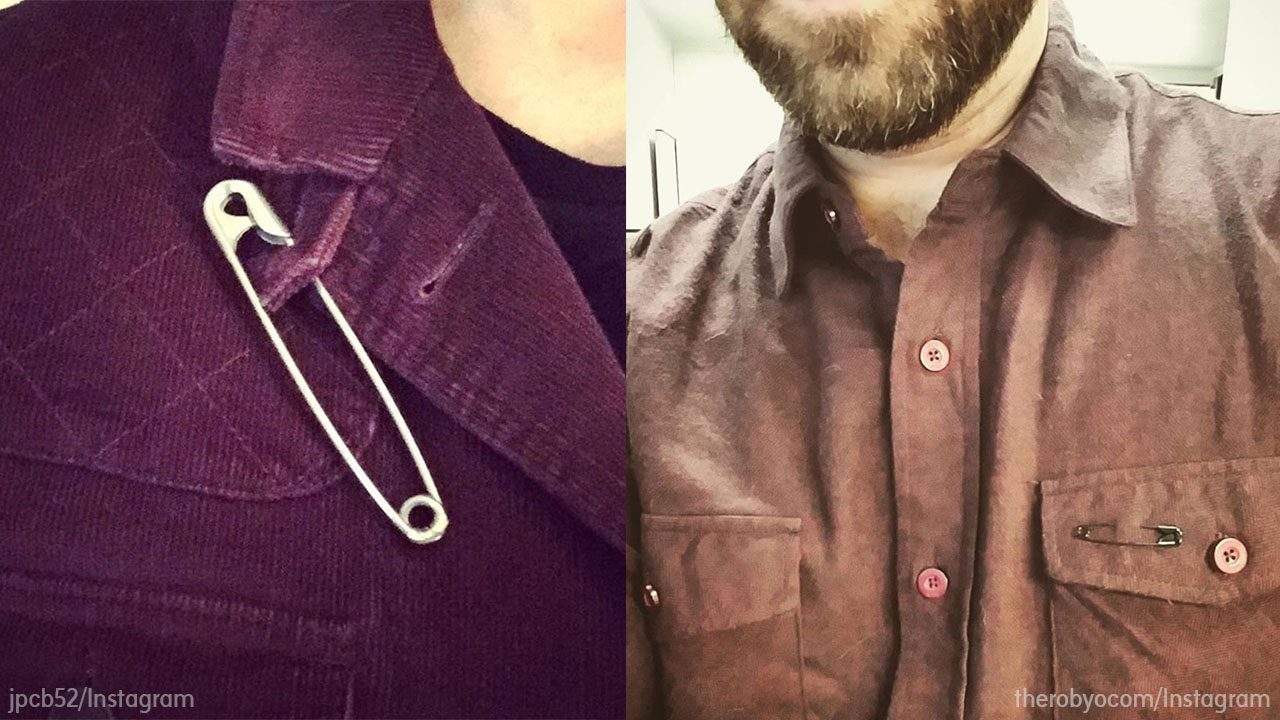