CHICAGO, Illinois -- Worshipers at a historic church prayed for a Christmas miracle, and Friday morning, it appears to have happened.

"With 121 years of service to the community, ministering to the community, this church, which is a house of God, will remain here," Andreakis said. "It will not be auctioned off to a developer. They would probably knock it down for financial gain and build some kind of development." 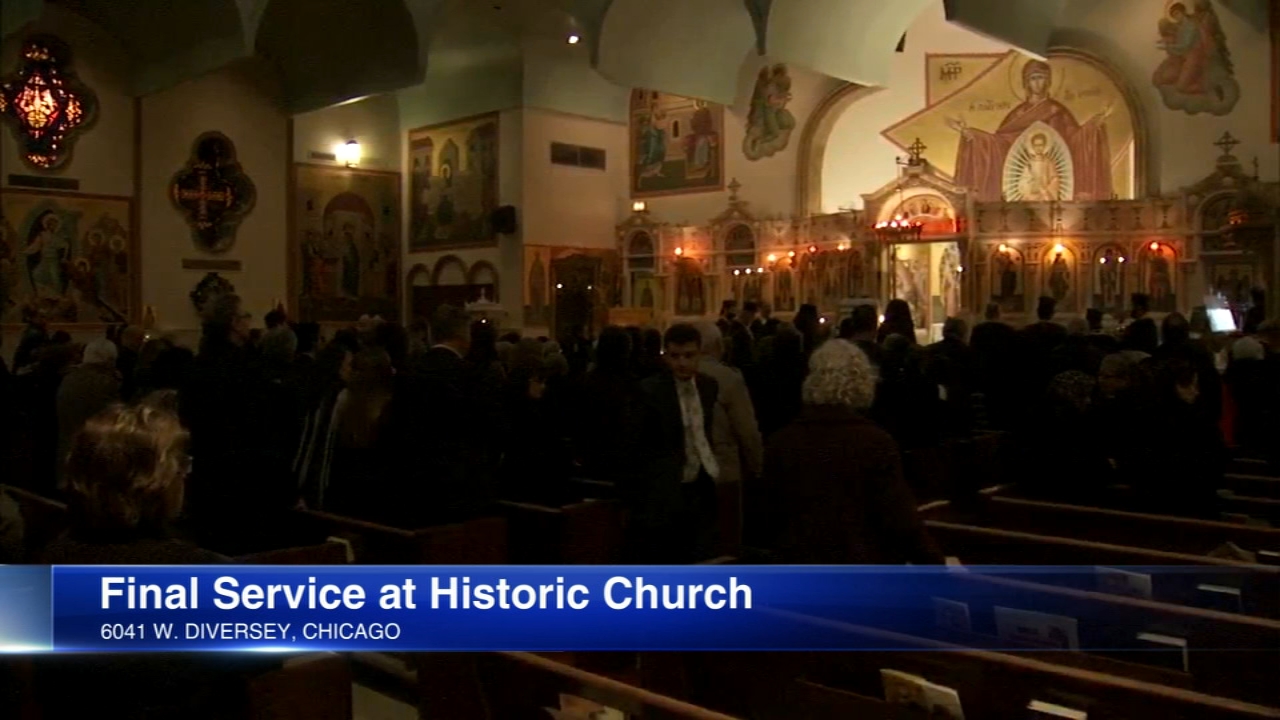