It's that spooky time of year! ABC13 and Goya Foods have teamed up to bring you a recipe that's perfect for the season! Chaz shares his Pumkin Pie Punch recipe! This unique drink is sweet, tasty and packed with GOYA flavor. It's sure to be a hit at your Halloween party!

1 Can GOYA Cream of Coconut, chilled

Step 1 - Beat hardened cream of coconut, heavy cream, icing sugar and vanilla in chilled mixing bowl with electric mixer on high speed for 1 minute or until creamy. Beat for 2 to 3 minutes or smooth, light and fluffy. Chill until ready to use.

Step 2 - Meanwhile, whisk together apple cider and pumpkin puree until blended. Strain through fine meshed strainer into pitcher or punch bowl. Stir in rum if using and pumpkin pie spice. Refrigerate for 1 to 2 hours or until chilled. 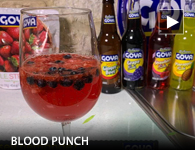 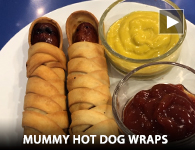 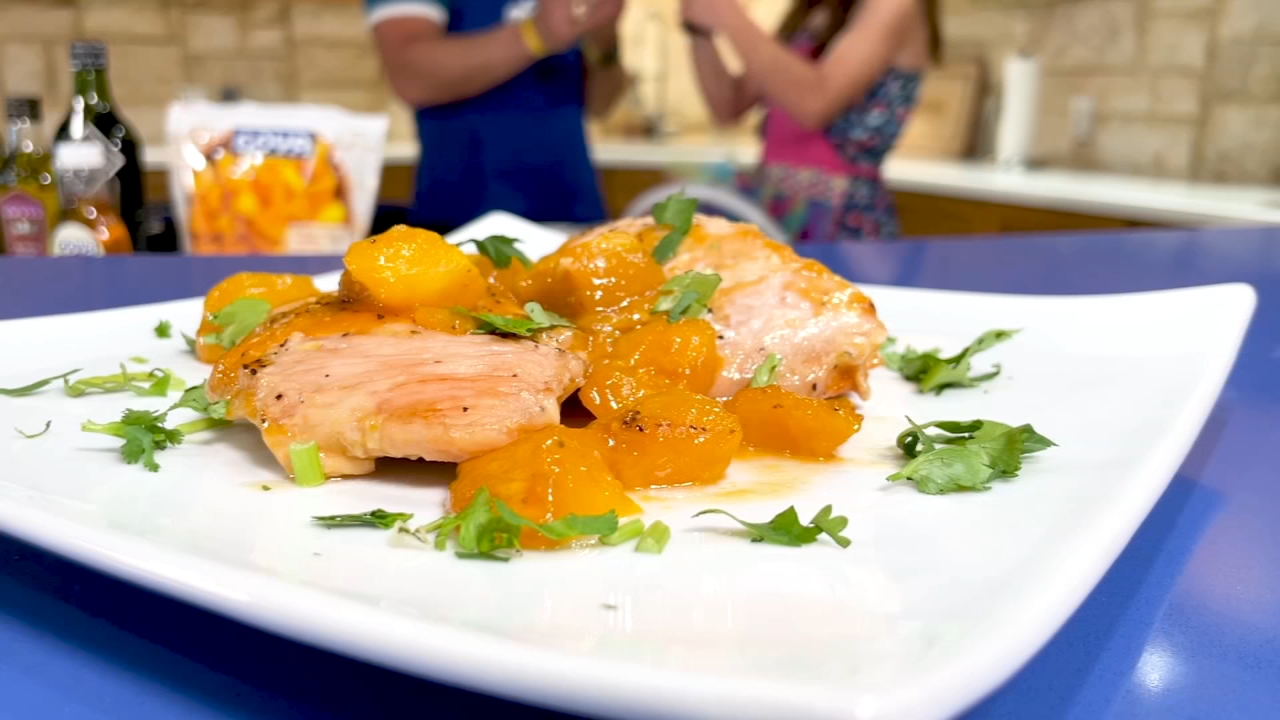 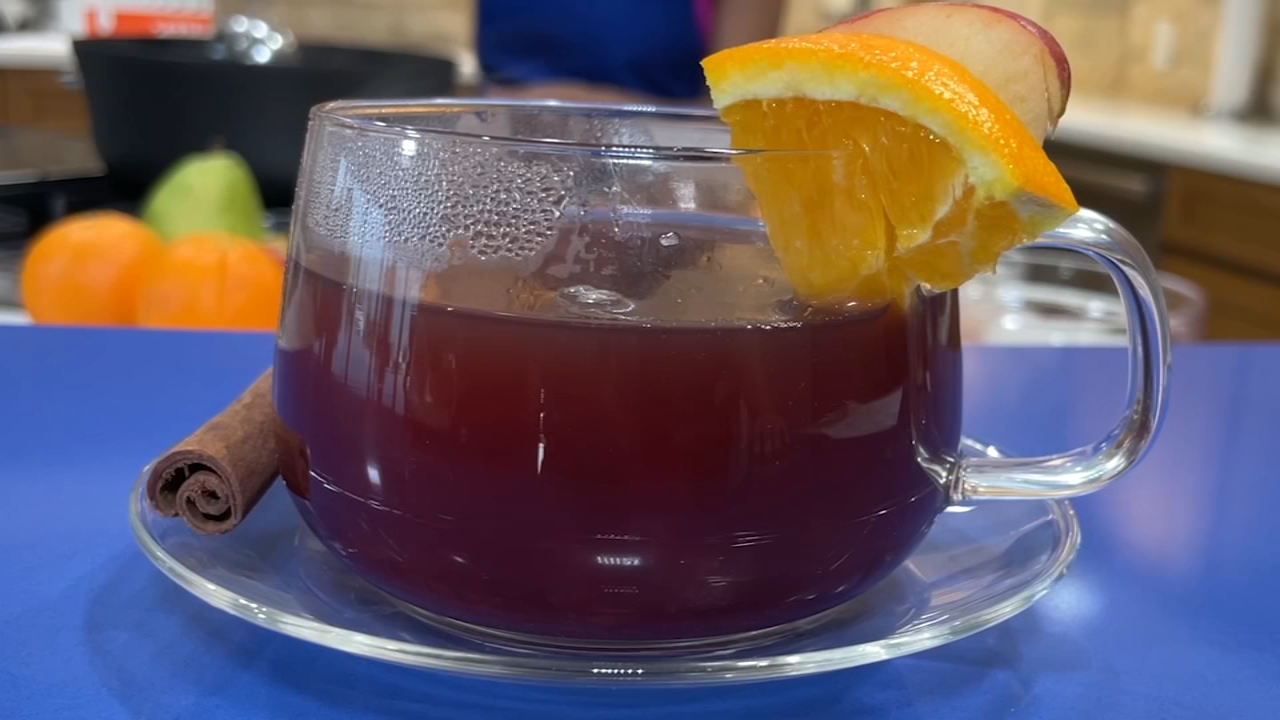 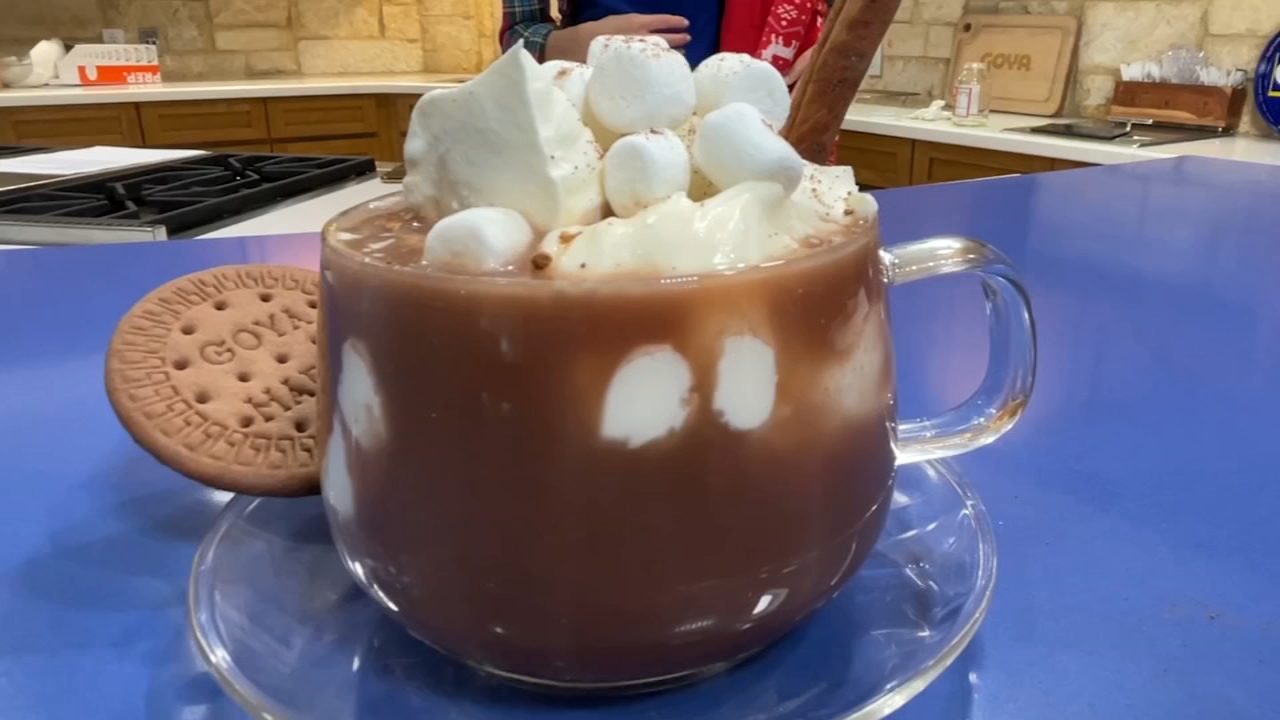 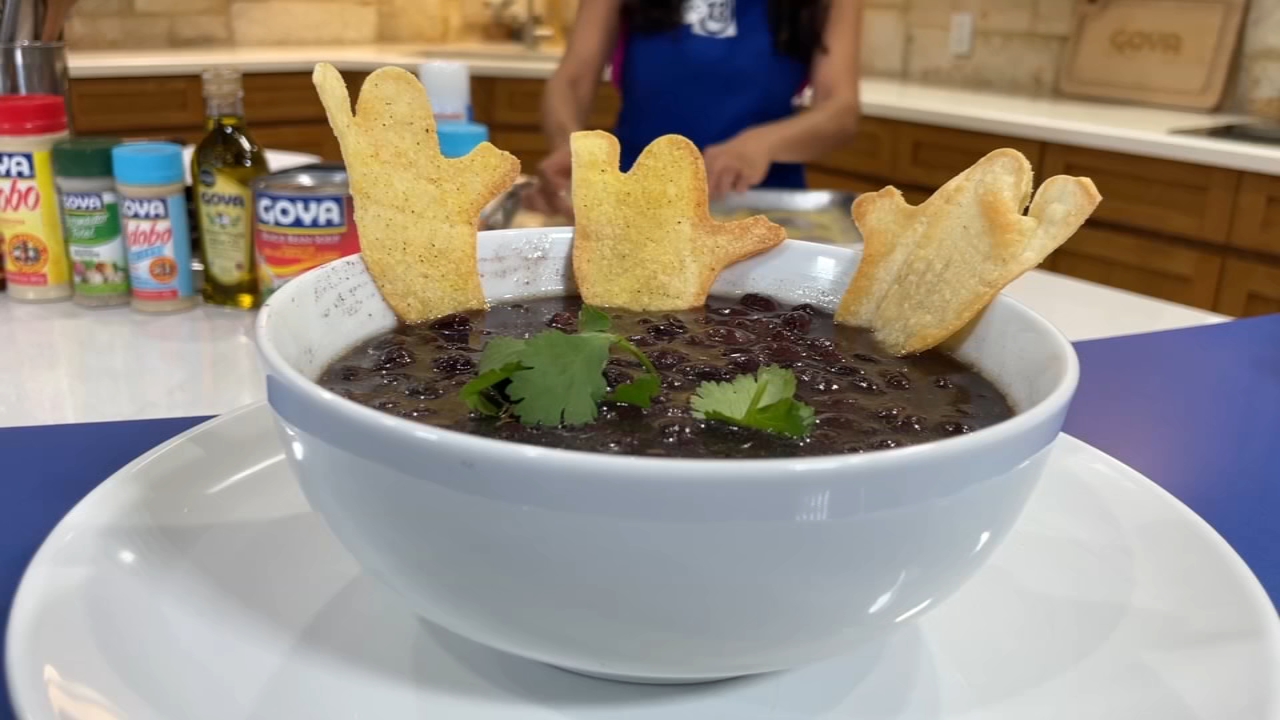