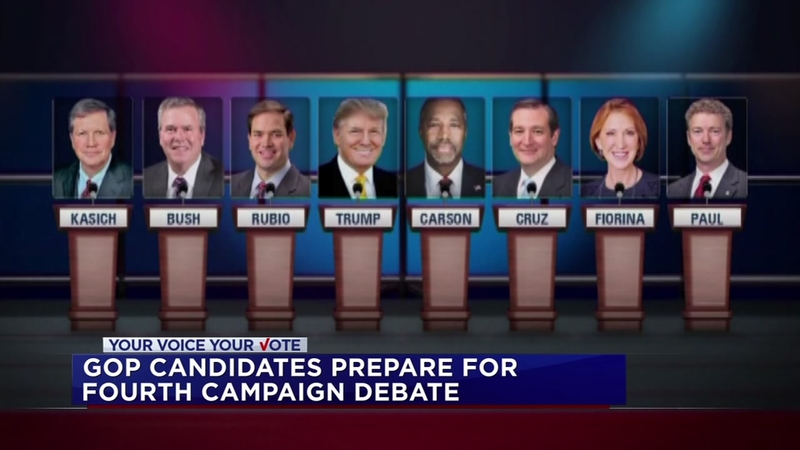 The first three debates may have been entertaining.

And they certainly drew big ratings with a combined audience of roughly 60 million people.

But did you really learn anything in California? Did showmanship Trump information in Cleveland?

Was it candidates or was it the moderators who asked questions that drew out the reality television aspect of primetime politics? Will that change with the fourth debate?

"A little but of politics is spectacle and showmanship/showwomanship, entertainment. But ultimately running for president is about substance," explained Mordecai Lee.

He is a professor of public administration and government at The University of Wisconsin Milwaukee and has been in and around politics for decades. He laments the lack of policy in these televised debates.

But will it work tonight? There are fewer candidates on the stage. Maybe that will mean more opportunity for substance.

One thing that is certain in Milwaukee this week is that Wisconsin Governor Scott Walker is still a part of the primary process. His presidential bid didn't last long. He was out after the second debate and never made much of a splash, though some considered him an early front runner for the GOP nomination.

But he is still a factor.

Here in his home state and ahead of tonight's debate, candidates are seeking his support. Former Florida Governor Jeb Bush appeared with Walker Monday at a charter school.

Florida Senator Marco Rubio, who came to Milwaukee a day early, joined Walker at a private fundraiser after his public event.

"Democrats have won every election here since 1984 but it's always very close," said Daniel Bice.

He is a longtime political watchdog at the Milwaukee Journal Sentinel. And having help from a governor elected 3 times could go a long way, especially in a state so closely contested.

"They know Wisconsin is an important state," he told Eyewitness News. "It's one of the ten or eleven states and so they need him. The only thing is, Paul Ryan was on the ticket last time and he couldn't carry the state."