8th grader arrested with gun at school in Baytown 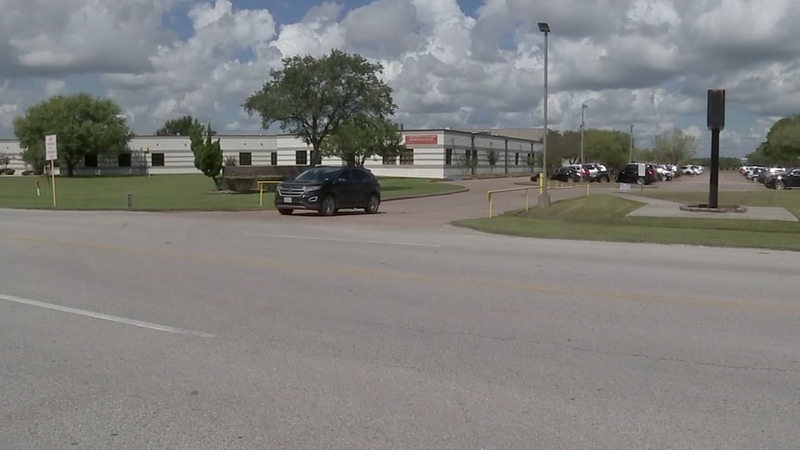 The district tells Eyewitness news two eighth graders were arrested for having a gun on campus at Gentry Junior School.

They report an 8th-grade boy brought a loaded handgun to the school and handed it off to his friend.

Students who knew about the gun reported it to the school and an assistant principal found the handgun in possession of the friend.

Both students were arrested and are expected to face charges.

The school was placed on lockdown while parents were notified through the district's messaging system.

Across the district, Goose Creek Memorial High School was also placed on a lock-down after two social media threats were discovered.

The district says a 10th grader was arrested on campus for a threat made through Snapchat.

They tell us an 11th grader was questioned off campus and is currently under investigation for a separate threat made on Snapchat.

No one was injured in any of these incidents.

Goose Creek CISD released this statement:
These types of events interrupt instructional time and cause unnecessary fear in our community. We simply cannot tolerate weapons on campus or frightening posts on social media. We are very pleased, however, with the professional manner in which our district's emergency personnel and our campus administrators managed these unfortunate events.