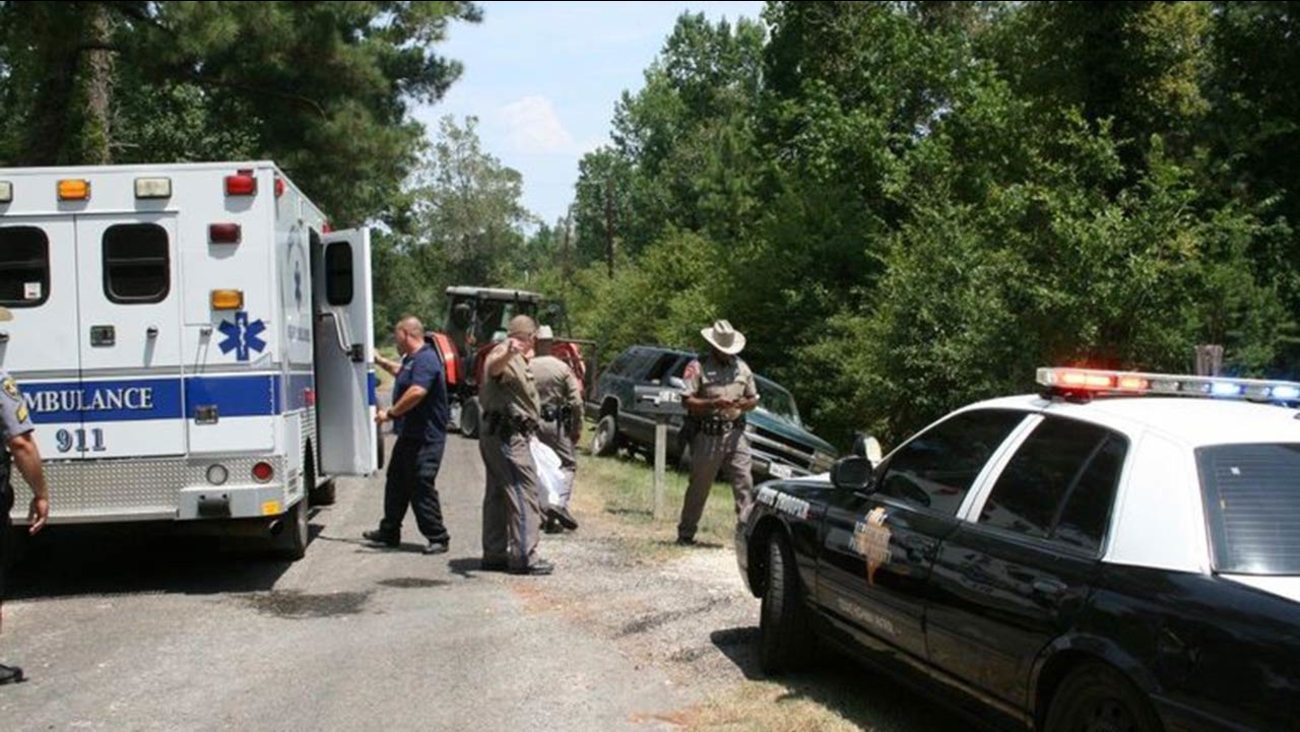 HOUSTON -- A young girl was seriously injured Tuesday around 1:45 p.m. on CR 2255 when she fell from a trailer being pulled by a green Chevy Suburban and ended up under the trailer.

The girl is said to be around 12-13 years of age and lives on CR 2255. According to a neighbor, who happened along right after the accident, the girl's family lives in a mobile home on CR 2255 near the intersection of CR 2254. The family is in the process of building a different home and was frequently seen hauling water down the road to their existing home as it reportedly does not have running water.