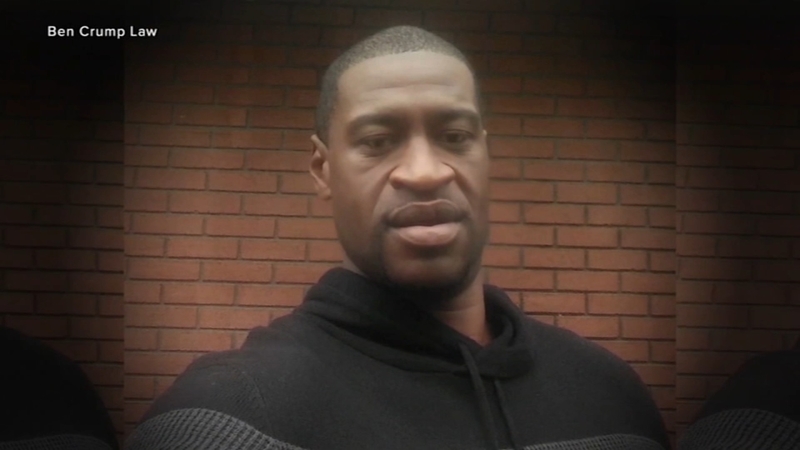 Bill would bring sweeping changes and oversight to policing

H.R. 7120 would bring sweeping changes and oversight to policing, including a federal ban on chokeholds, a searchable registry of police officer conduct complaints, banning no-knock warrants on federal drug cases, ending police protections that make it hard for citizens to sue them for using excessive force, and much more.

"It's a whole litany of creating the new protocols of policing across America," Jackson Lee said.

The Houston lawmaker phoned Floyd's brother, Philonise, during a press conference Monday to inform him of the bill's new name. He testified before Congress on the need for reform just days ago.

"I will continue to fight for my brother. I need justice for George and this means so much to my family right now," Philonise Floyd said.

Houston Texans player Michael Thomas also spoke to announce his support for the bill, and he called on his fellow players to do the same.

"George Floyd died when he didn't have to, and this bill might have protected him," he said. "I'm asking all of my teammates with the Texans, the league owners and everybody who said they want to do something now to fight for change. Well, this (bill) is real change."

Many protesters have taken up the rallying cry "defund the police."

"What would you say to those protesters calling for police defunding? Do you think this bill does that?" ABC13 anchor Steven Romo asked.

"I want them to know this bill answers their concerns. What I hear when they say defund, they want reprogrammed dollars," Jackson Lee said.

The bill has many supporters in the Democrat-led House, but some in the GOP-led Senate have expressed concerns. Many leaders recognize the need for reform, but there remains a partisan divide on how drastic those changes should be.

Jackson Lee also spoke in detail about another bill, H.R. 40, which would allow Congress to study reparations for the descendants of African slaves to help fight ongoing injustices for black people. She hopes the attention and momentum of the movement will help both bills pass.