Women always earned less than men. At current rates, the World Economic Forum says it will take more than 250 years to close the gender pay gap. Here's a look at why.

Women have always earned less than men. In the United States, a woman makes 81 cents for every dollar a man makes -- and that really adds up over a 40-year career. So what's behind the pay gap between genders?

A history of systematic sexism has made it harder for women to keep their jobs, get equal pay and start businesses. It wasn't until 1963 that Congress passed legislation requiring equal pay for equal work. Before 1974, banks could refuse to issue a credit card to a woman unless she brought a man to co-sign.

Until 1978, women could be legally fired for being pregnant, and it wasn't until 1980 that the EEOC determined that sexual harassment was a form of sex discrimination.

Before 1988, women who wanted a business loan needed the signature of a male relative. In 2017, New York became the first state to ban employers from asking applications about their current salary. More than 20 states still do not have salary history bans, perpetuating pay disparities between men and women.

Income disparities continue partly because of the types of jobs women tend to have, especially if they are responsible for childcare.

At this rate, the World Economic Forum says it will take more than 250 years for women globally to get equal pay.

"Our America: Women Forward" is a five-part, multi-platform docu-series culminating into a one-hour documentary that celebrates women and follows their historical journey of challenges and barriers faced to breaking barriers and shattering glass ceilings to build a better country, world, and future for the next generation.

The docu-series will air as a five-part special each day, March 8-13, across all eight owned stations within the newscasts of New York, Los Angeles, Chicago, Philadelphia, San Francisco, Houston, Raleigh-Durham, and Fresno, and streamed on all OTV's 32 connected TV apps, beginning March 2021. The docu-series culminates to an hour-long special that airs the weekend of March 13, 2021.

Why the 'shecession' will last long after COVID-19 pandemic ends 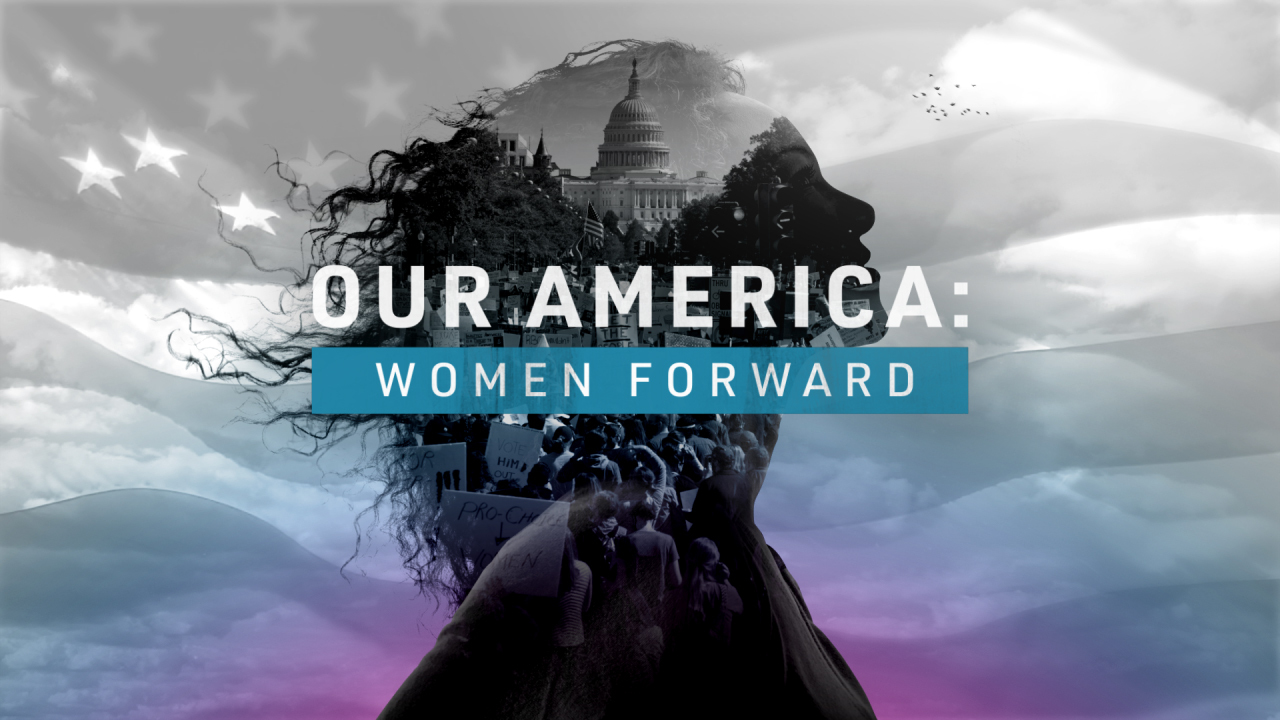 Our America: Veterans Go For Gold | Watch the full episode 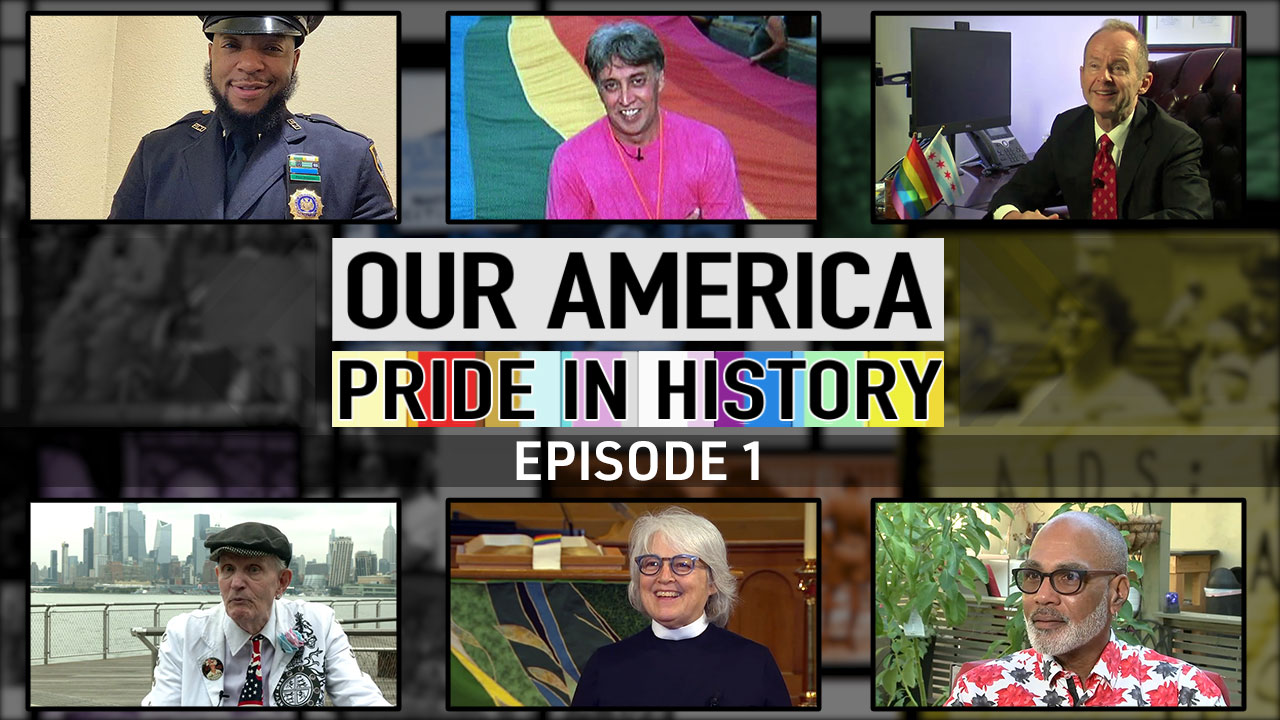 Our America: Pride In History I | Watch full episode 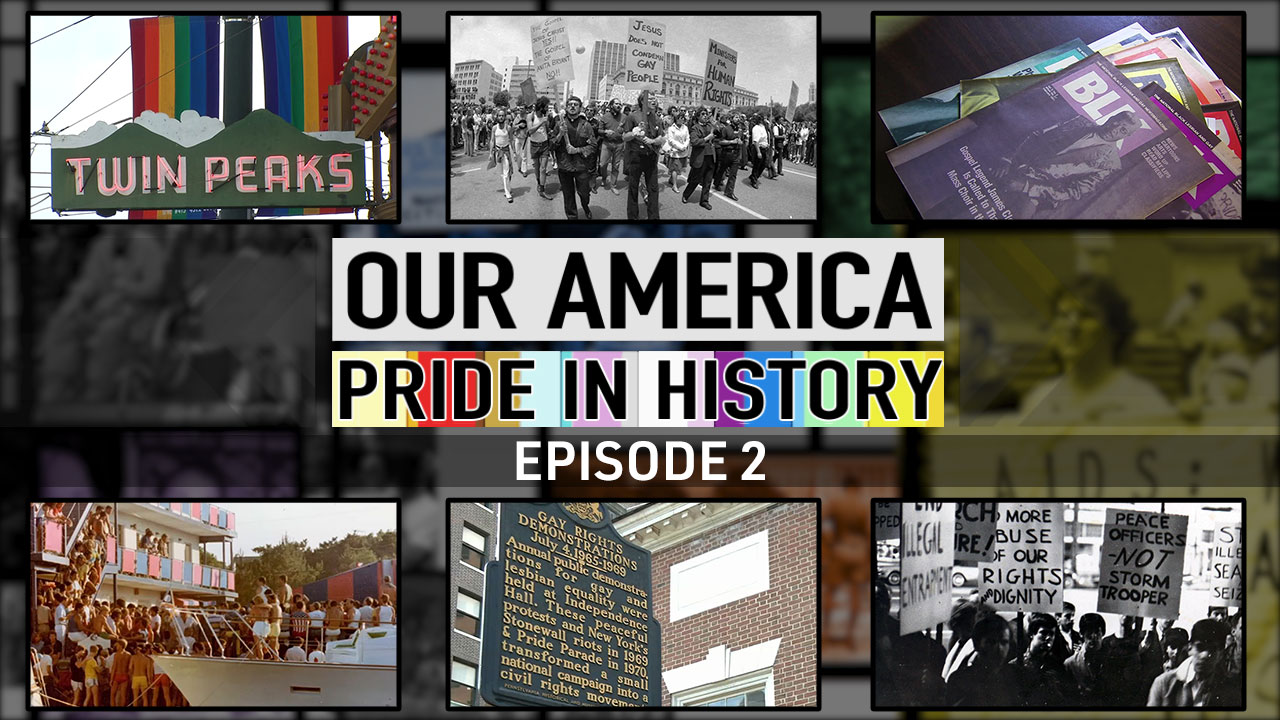 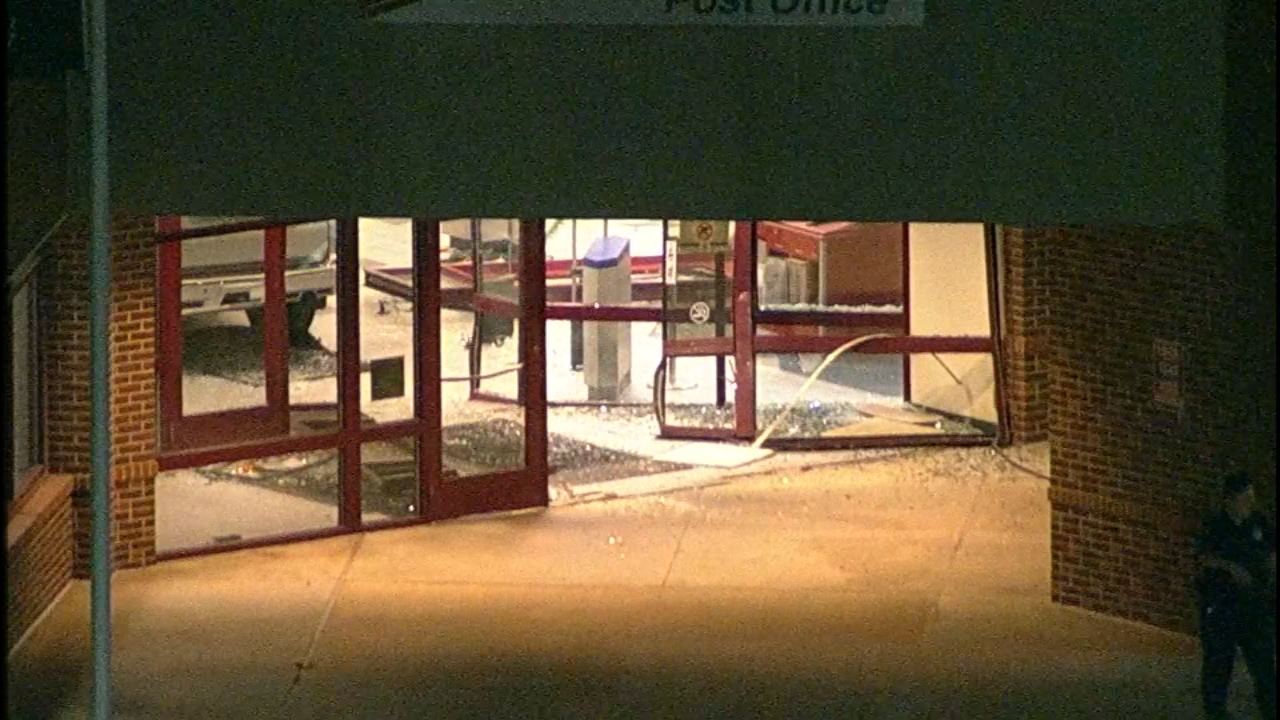