Astros' Superstitions: What they'll do this game day 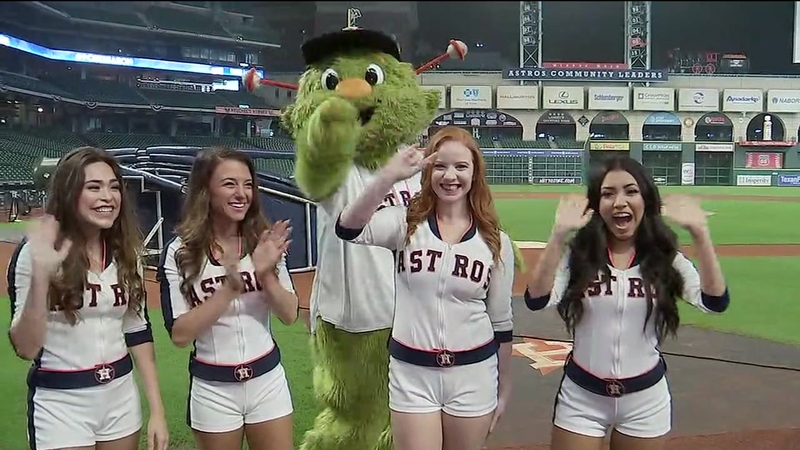 HOUSTON, Texas (KTRK) -- It is game day for the Houston Astros. Today is the day our team takes on the New York Yankees in Game 1 of the American League Championship Series.

It's Friday the 13th, but the players are not letting that change their game day routine.

The team won 101 games this season. They beat the Yankees five out of the seven times they played this year.

Even so, players always have game day routines. You might call them superstitions.

We asked the Astros players what they do and some were quite simple things like waking up early or waking up late.

George Springer said, "Sleep, eat, chill and play the game. I don't like to overcomplicate things. Sleep late and then come to the park."

"Come to the field pretty early," said Alex Bregman. "Play cards and talk about the game."

But Carlos Correa will have none of that superstition talk around him.

"I'm not superstitious. I do whatever I feel for that particular day. Outside of that, nothing crazy," he said.

And for fans? Just wear your orange and let the Astros pride shine.

RELATED: 'Going to be exciting series': Astros preparing for Game 1 of ALCS against Yankees