Woman accused of stealing Galveston yacht had drugs in her possession, police say

GALVESTON, Texas (KTRK) -- A woman was arrested on Monday after allegedly stealing a yacht and taking it on a joyride.

Photos captured the moment 45-year-old Renee Waguespack of Webster was arrested on the dock outside the boat. 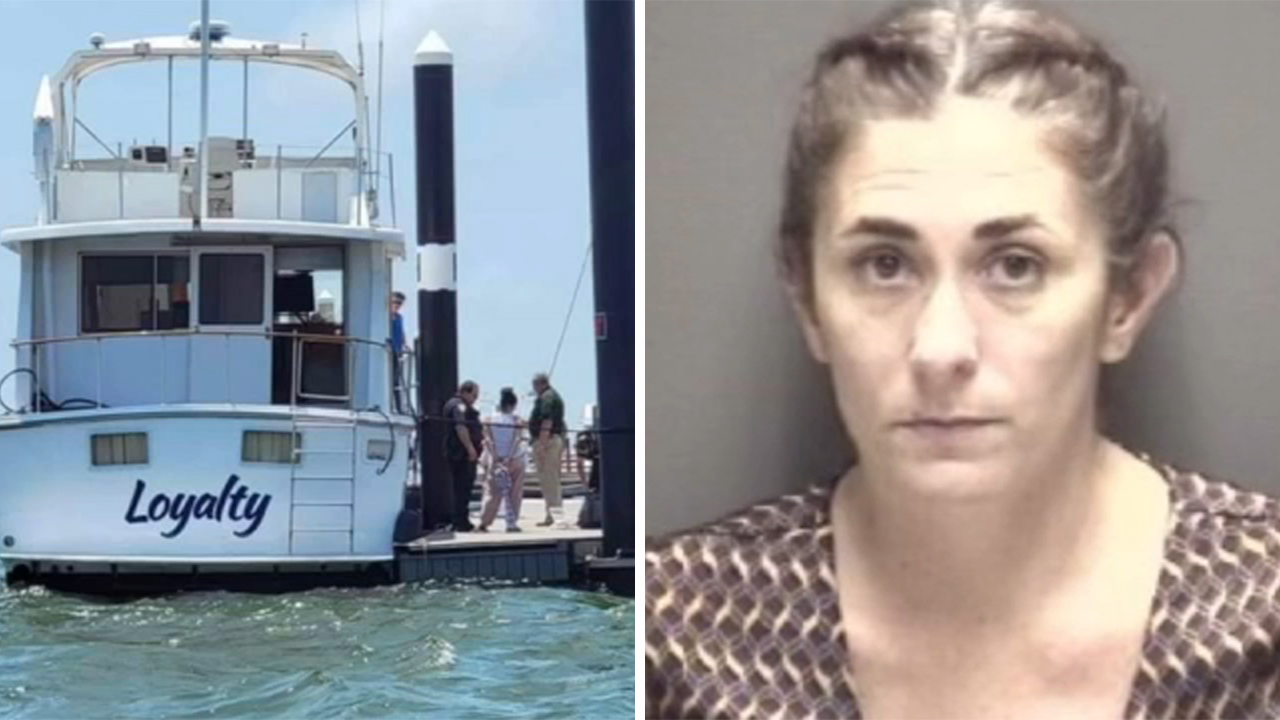 According to Galveston police, someone reported the 52-foot Jefferson Monticello motor yacht, named "Loyalty," stolen around 11:45 a.m. They said it had been sailed away from its berth at 6130 Heards Lane.

Later that afternoon, deputies with the Galveston County Sheriff's Office spotted "Loyalty" moored to a pier at 7560 Broadway, about two miles away from where it was stolen.

At that address, police located Waguespack aboard the boat. She was arrested and charged with unlawful use of a motor vehicle, which is a state jail felony.