1 person shot to death after argument escalates along Seawall Boulevard 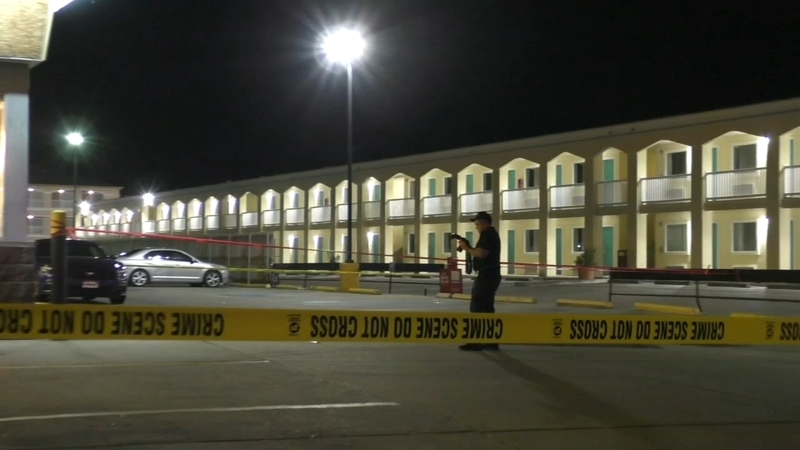 Officers were in the 2800 block of 61st Street at about 1:30 a.m. when they heard what sounded like gunshots. According to the officers, they saw a dark-colored SUV leaving the area at a high rate of speed, prompting them to make a traffic stop in the 6100 block of Seawall Boulevard.

During the traffic stop, officers found two people in the vehicle with gunshot wounds. They also detained an additional person where the shooting took place.

Witnesses told authorities the shooting happened as a result of a verbal argument that escalated. At least one person died on the scene and a second person was taken to UTMB with non-life-threatening injuries.

One person staying at a nearby hotel said he heard gunshots.

"I heard the shots, tires screech off. I come off the balcony, cops surrounded," Shane Lewis described.