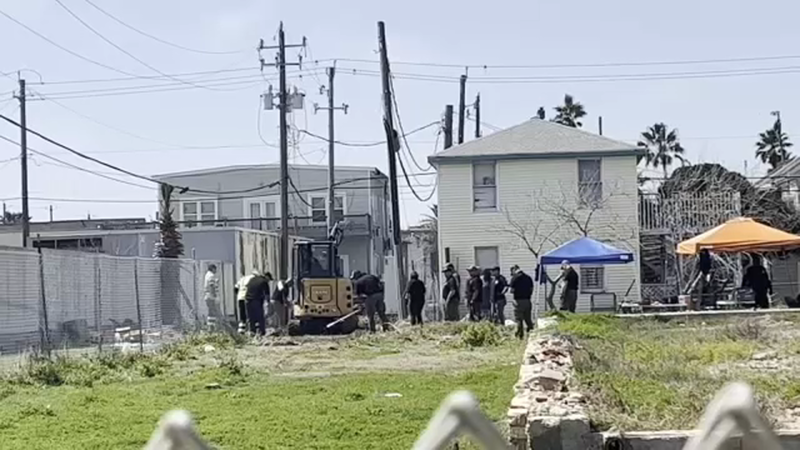 GALVESTON, Texas (KTRK) -- Almost one week after reports of human remains found in Galveston, police said none were found on site.

On March 3, police responded to the 2300 block of Avenue P1/2 after receiving a tip that there were remains on the scene.

Although no human remains were found, police said some items were recovered and are undergoing further examination.

In an update on Tuesday, police said investigators determined that in December 1996, a man was found dead in the same area. They wanted to eliminate any possibilities of another potential victim.